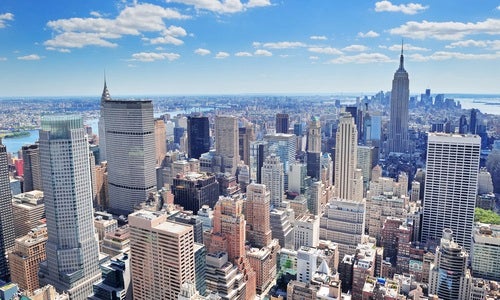 As New York dives into a new year and New York City gets a new administration, I hope you’ll join me in taking a “New York minute” to reflect on the remarkable environmental progress the city made in the last 12 months. Other cities, take note: if these environmental gains can make it here, they can make it anywhere. 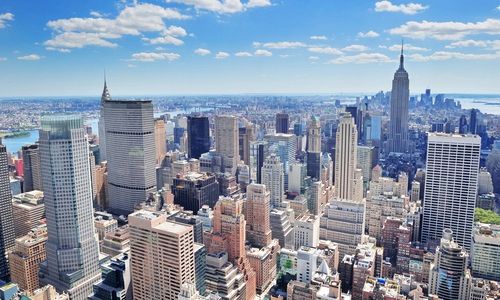 The city announced in September that the many efforts launched since 2007 to clean the city’s air are, in fact, having a positive impact. NYC is breathing easier than it has in 50 years thanks to NYC Clean Heat, a unique public-private partnership led by EDF to phase out the use of heavily polluting heating oil in the city.

Sulfur dioxide (SOx) levels have fallen 69 percent since 2008, particulate matter (PM 2.5 or soot) has dropped 23 percent since 2007 and building owners are continuing to save money on their energy bills. The Environmental Defense Fund (EDF) is proud to have played an instrumental role in helping the Bloomberg administration develop the Clean Heat program. The effort’s success demonstrates the significant impact that can be made in a very short period of time.

Mayor Bloomberg, in one of his last acts as mayor, signed a bill into law that slashes diesel pollution from commercial waste trucks in NYC (ranging from big fleets to small independent operators).  These trucks are both essential infrastructure and an air-quality bane, especially in underserved communities where they dump and transfer waste.

EDF and the Business Integrity Commission (BIC) together worked tirelessly on this effort with a shared vision for a solid waste system that does not burden our neighborhoods with dirty diesel trucks. This vision is now city law, bringing privately-owned trucks up to the same diesel standard that New York City’s own collection trucks will soon meet.

In December, Gov. Cuomo seeded a new clean energy effort by announcing the launch of a New York Green Bank with $210 million to advance the cause. This venture is intended to spark private clean energy investment and deployment, as well as grid modernization, by targeting market barriers to private financing of renewable energy and energy efficiency projects. The NY Green Bank will offer credit enhancement, loan bundling and other financial products to clean energy companies. New York is not the only state to combine grid modernization and clean energy into economic development, but with a stated $1 billion target, the NY Green Bank is leading the pack.

So, New York: Congratulations on a successful 2013!  This city never stops changing and improving, and we look forward to building upon these successes throughout 2014.