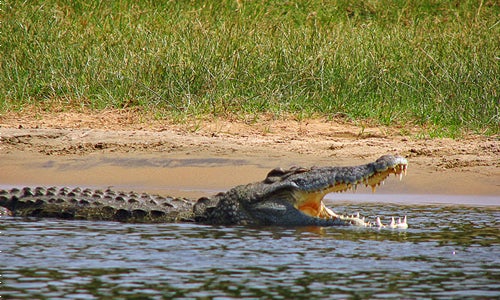 Florida isn’t a stranger to crocodiles and alligators. After all, it is the only place on Earth where both share a habitat. But when crocodiles from across the Atlantic Ocean show up, things can get weird. 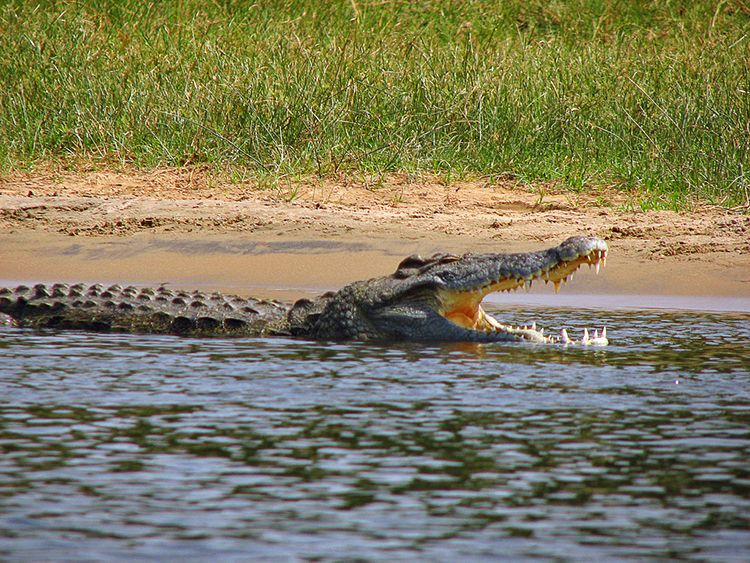 There have been three confirmed Nile crocodiles caught in Florida since 2009. DNA evidence was needed to confirm their African origin because, as University of Florida professor Frank Mazzotti told NPR’s Jeremy Hobson, while there are small differences between African and American crocodiles, they are very subtle.

“From a distance,” Mazzotti told Hobson on Here and Now, “it would be very difficult even for an expert to tell them apart.”

The New York Times reported that most of the Nile Crocodiles in the U.S. are shipped from South Africa. The three Nile crocodiles found in Florida are believed to have been introduced through the pet trade, either for personal use or to be kept at zoos.

This type of crocodile is a “non-native species,” Mazzotti explained. They were introduced to the environment, but there are no signs that the crocodiles are reproducing.

There is a possibility, Mazzotti said, that there are more African crocodiles in Florida. But even those possible crocodiles don’t present a threat to humans, Mazzotti explained. With no established population, Nile crocodiles don’t pose the same type of threat as they do in their natural habitats in Africa where they are known as “man-eating.”

Listen to NPR’s Here and Now interview with Mazzotti below:

Explore the Deep Sea With NOAA