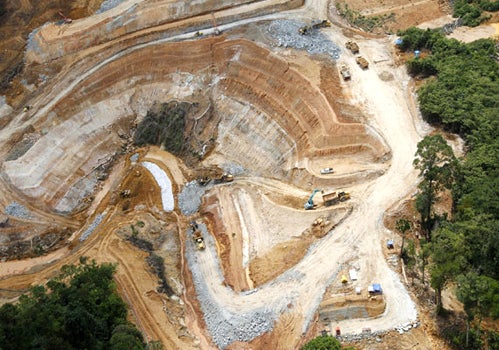 Friends of the Earth Australia 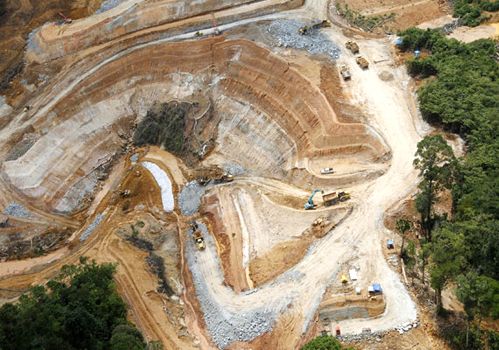 With three dead and nine critically injured, questions are being raised about the role of Australian owned company Arc Exploration after protesters over a planned goldmine, on the island of Sumbawa in eastern Indonesia, were attacked by Indonesian police.

The victims were among nearly 1,000 people in Lambu village in West Nusatenggara province trying to stop the goldmining project by Arc Exploration and its Indonesian partner, PT Sumber Mineral Nusantara. The villagers fear the project will destroy their land and threaten forests and water resources.

“The shooting of peaceful protestors is completely unacceptable anywhere in the world, but with an Australian company involved because of its mining operation, it is imperative that the Australian Government step-in immediately to help calm the situation and ensure no more people are killed,” said Derec Davies of Friends of the Earth Australia.

“Foreign Minister Rudd must respond and investigate the role of Arc Exploration and its dealings with the Indonesian National Police, which has responded so violently against the peaceful protest at the Sape Harbor over the Bima Gold Mine project.”

It is unfortunate that after the police shootings, protestors responded by taking up weapons and petrol bombs. Sadly however the video footage by local media shows unarmed protestors being shot by security forces. While the Indonesian Government has said it will ‘evaluate’ the police response, it is clear that the police exceeded the use of necessary force to calm the situation. Their actions have inflamed the situation.

“Friends of the Earth is a global organization and we work with local communities to support their peaceful non violent environmental struggles. We are appalled by the response of the Indonesian police,” said Davies. “The community was protesting against environmental damage caused by the mine. No Australian company should be complicit in any way in this level of violence. It is unacceptable in Australia and shouldn’t be acceptable in Indonesia.”

“Many tourists to Bali visit the island of Sumbawa. The company has been a trusted partner of locals. But with the problems of the Bima gold mine that trust has turned to outrage. The locals of Bima demand more, and so should Australians of our companies operating in the area.”

“Foreign Minister Rudd must step in now and call a halt to Australian operations of Arc Exploration in the Bima area. Halting the mine operations will allow police to pull out and calm to settle. Foreign Minister Rudd is responsible for calling on Chairman Mr Bruce Watson to explain his companies involvement. Australian shareholders have the right to know what is going on.”

“The first killings were on Christmas eve, yet the ‘battle of Bima’ continues. The current violent response is at Pelabuhan Sape Bima. The community is outnumbered by heavily armed national police, which is being supported by the military.”

“During this time of holiday peace, we call upon Arc Exploration to halt operations and the Australian Government to intervene to halt the unnecessary and forceful action,” continued Davies.