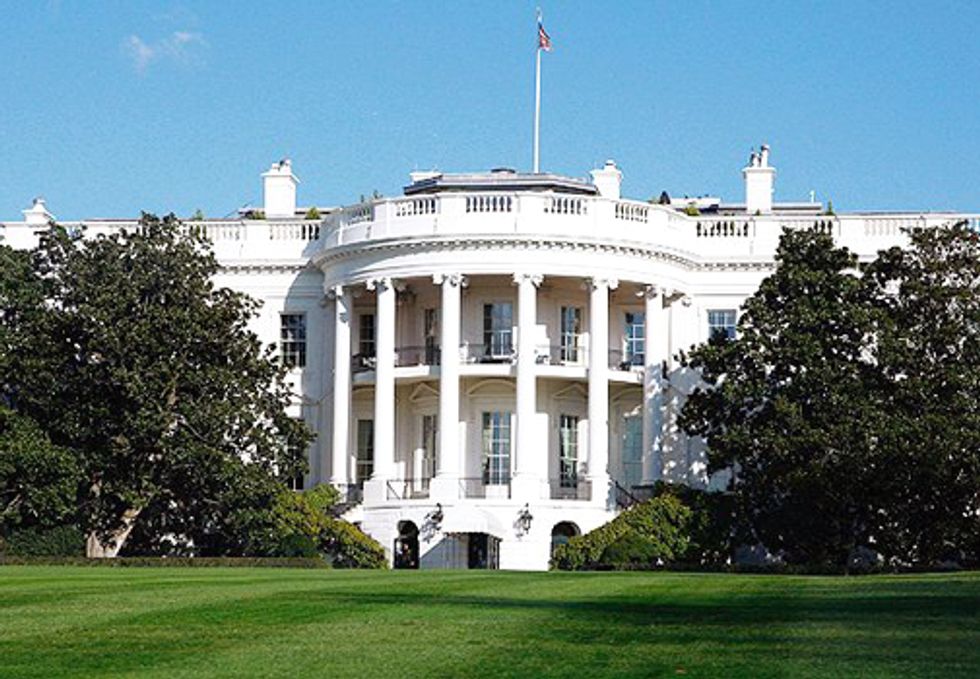 With President Barack Obama’s re-election, he has the opportunity to extend his legacy and take on big challenges. Climate change stands high on the list of issues that need to be addressed. As the President said in his acceptance speech, “We want our children to live in an America that isn’t burdened by debt, that isn’t weakened by inequality, that isn’t threatened by the destructive power of a warming planet.”

In the final days of the campaign, Hurricane Sandy provided a wake-up call about the impacts of climate change. Recent extreme weather and climate events make clear that ignoring climate change will be costly in human, environmental and economic terms for the U.S. and the world. How President Obama addresses climate and energy issues will help define his legacy.

As America recovers economically, we can–and must–also protect the environment and safeguard people’s health. The economy, environment and public health are not in conflict, but complementary–they cannot be sustained over time without each other. America needs to get on a path that builds economic strength through investment and policy decisions that reward clean energy and enhance climate resilience.

In the last four years, America has made some progress to address climate change, particularly in working with auto companies to establish strong vehicle rules that will significantly reduce emissions and our reliance on foreign oil. However, much more needs to be done. Here are three key pieces of an agenda for the second Obama administration to address climate change:

1) Use the Bully Pulpit

Hurricane Sandy’s devastation provides the President with a teachable moment—if he takes the opportunity to show strong public leadership on climate change. The devastating extreme weather and climate events of recent years show that we are already experiencing the escalating effects of climate change. Heat waves, drought and wildfires are becoming more severe; rain and snowfall events are becoming heavier and more intense; and sea-level rise is making us more vulnerable to catastrophic coastal flooding. We have every reason to believe that these impacts will continue to increase if action is not taken to cut harmful carbon pollution.

The President should use the bully pulpit to help Americans “connect the dots” and better understand the rising costs of inaction. The President needs to engage the country in an all-hands-on deck strategy to quickly implement solutions that reduce the pollution that causes climate change. He also needs to publicly explain to decision-makers–from the 113th Congress to governors to local officials–that they have a moral and fiscal responsibility to protect the country from climate change’s growing impacts and proactively reduce the dangerous emissions that exacerbate it.

President Obama should lay out a clear plan for how the U.S. can significantly reduce carbon pollution in the coming decades, whether through placing a national price on carbon or through a mix of measures that achieve reductions in different economic sectors. For example, electricity generation is responsible for 34 percent of the carbon pollution in the country today and provides one of the best opportunities for reducing emissions. The President has previously called for Congress to enact a Clean Energy Standard (CES), which could point the way to a cleaner, low-carbon electric system in the U.S. The U.S. Environmental Protection Agency (EPA) is poised to use its existing authority under the Clean Air Act (CAA) to set standards that the country’s electricity suppliers will use to guide their investment and operational decisions for years to come. Sending clear, strong signals that electricity will need to shift to cleaner sources over the coming decades–whether through new CES legislation or CAA rules–is critical for the country’s long-term human, environmental and economic health.

The Obama administration has been working to craft an international agreement to reduce emissions from hydrofluorocarbons (HFCs), which are extremely potent greenhouse gases whose use is expected to increase dramatically in years to come without action now. According to EPA projections, HFC emissions are expected to more-than-double by 2035. Dealing with these gases globally is important, but the administration can and should take action on HFCs now through existing laws.

The U.S. has also seen a short-term decline in energy-related CO2 emissions, in large part because of the boom in natural gas production. This gain comes with an asterisk, though–methane (the primary gas in natural gas) is a potent greenhouse gas that is frequently released into the atmosphere throughout the natural gas lifecycle. Recent actions by the administration will help limit the amount of methane released during the production of gas from shale formations, but more can be done to reduce methane leakage from natural gas systems throughout the country.

Beyond domestic actions, the Obama administration should reconsider its international strategy, prioritizing solutions that would keep global average temperature rise below 2 degrees C. Some of the key issues to consider include how to implement an ambitious and equitable international agreement by 2015, what the U.S. global energy strategy should be, and how America can work with China to address climate change.

Climate science is clear: We’re running out of time to prevent global warming’s most severe impacts. With the campaign behind him, it’s time for President Obama to demonstrate his commitment to leading the country on a sustainable, low-carbon path to economic prosperity.