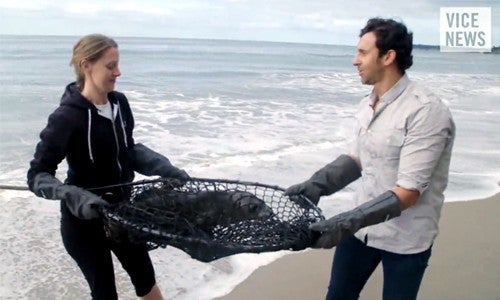 In the new VICE News documentary, Starving and Stranded: California’s Sea Lions, journalist Kaj Larsen is trying to answer one big question. What is causing thousands of sea lion pups to wash ashore along the California coast? 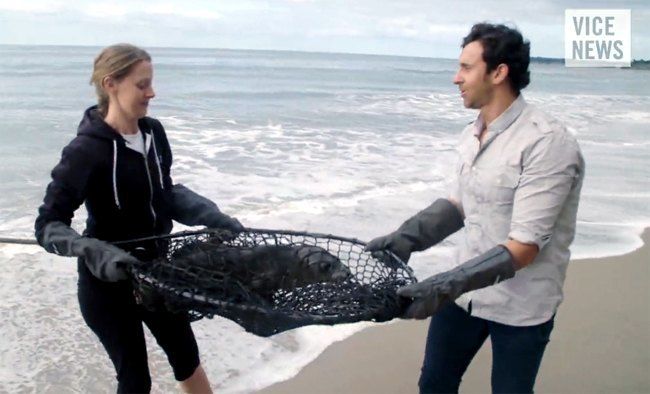 The Southern California coast hosts one of the most incredible marine ecosystems on the planet and one of the most notorious animal there is the California sea lion. Surfers, divers and beach goers have noticed a very disturbing development since December of 2014—thousands of sea lion pubs washing ashore. According to the National Oceanic and Atmospheric Association (NOAA), the number of sea lion strandings in 2015 alone has surpassed the total number of strandings combined from 2004-2012. 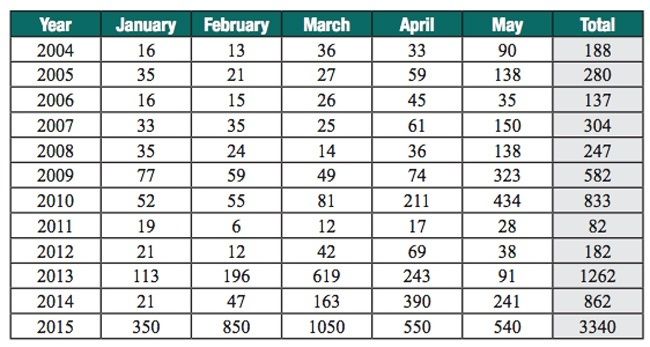 California Sea Lion Pup and Yearling Strandings for California, Jan-May 2004-2015. For the 5 month period of January – May 2015, California sea lion strandings were over 10 times the average stranding level for the same 5 month period, during 2004 – 2012. Credit: NOAA 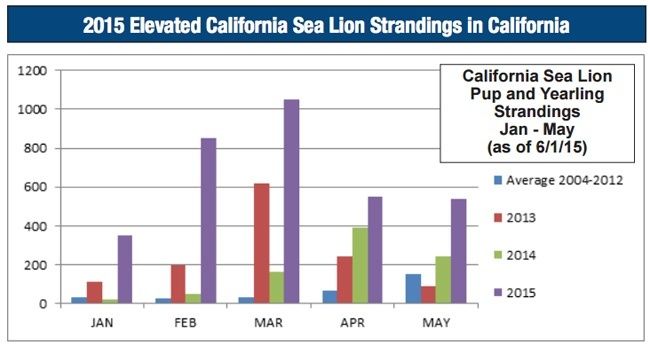 There are a number of reasons this unusual spike in deaths of baby sea lion pups could be happening. The warming of the oceans due to climate change and changes in prey availability are likely contributors. Sea lion mothers are forced to abandon their pups to travel further offshore to find food, leaving the pups to fend for themselves.

Colleen Weiler, a marine mammal biologist volunteering for the California Wildlife Center, explains that as the pups become malnourished and emaciated they get very cold and have zero energy so they want to be out of the water to get warm and rest. Weiler tells Larsen that they are receiving anywhere from 40-50 calls on weekdays and close to 100 calls on the weekends from people finding the baby sea lions washing up onshore.