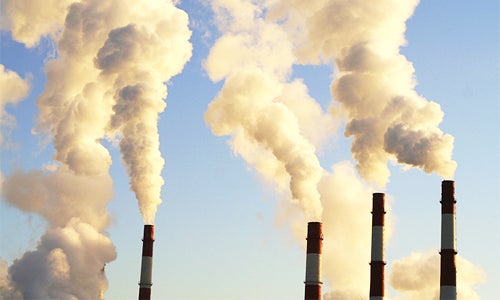 It came as no surprise to environmentalists that certain industry players claimed limits on pollution from coal plants would be too costly.

Nor were we shocked that opponents are claiming that rules to cut smog are too expensive. Or that they’re saying the same thing about rules aimed at cutting dangerous methane leaks from oil and gas facilities. 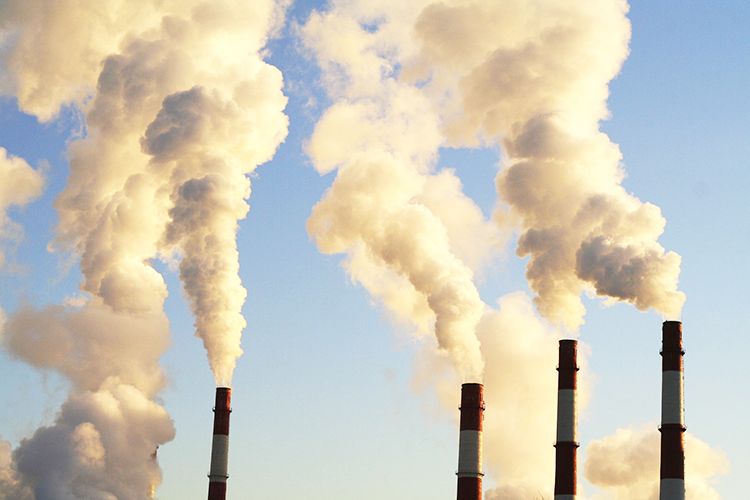 It came as no surprise to environmentalists that certain industry players claimed limits on pollution from coal plants would be too costly. Photo credit: iStock

For as long as there have been debates about clean air, some in industry have used cost as a scare tactic to control the public debate. That’s despite the fact that cleaning our air has always been a net positive for our economy.

Just ask the power company executives, electric reliability experts, state regulators and even politicians who agree that curbing carbon and ozone pollution is the best path for our economy and environment.

In fact, every time we try to clean the air, we hear such exaggerated claims. Lobbyists know that it’s a good way to scare the public, few of whom are able to review economic studies to check the numbers.

So let’s consult past experiences from clean air regulations.

A careful analysis of industry claims about the cost of clean air rules demonstrates that industry consistently—and sometimes wildly—exaggerates costs. The truth is that consumers win every time we clean up pollution and this time should be no different.