6 Changes in Society Could Rapidly Pave the Way to a Sustainable Future, Study Finds 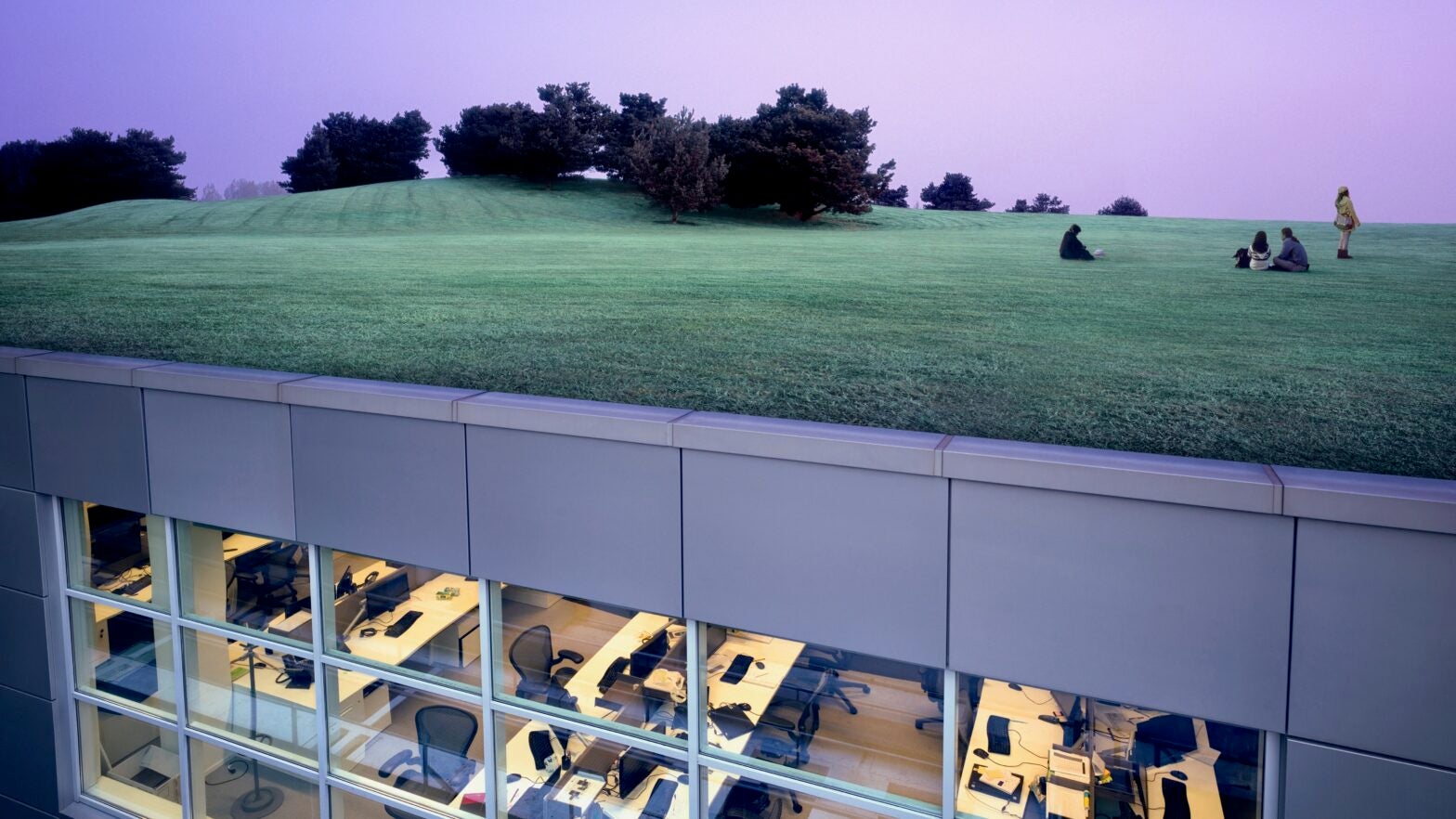 It’s not too late to stop climate change. According to new research, decarbonizing fast enough to stabilize the climate and fast-track the planet to net-zero rests on all of us changing how we think and act — and doing it fast.

The report, published in Proceedings of the National Academy of Sciences of the United States (PNAS), identifies six “tipping dynamics,” or interventions, that could act as catalysts to bring about rapid societal and technological change towards a sustainable future.

The study highlights the importance of intervening to make fossil fuels less economically — and morally — attractive. A step-change of this kind could bring about tipping points that divert investment and consumer demand away from fossil fuels towards more sustainable energy sources.

It says this can be done by:

While awareness of the climate emergency is growing, global efforts to reduce carbon emissions are not moving fast enough to avoid irreversible damage to the planet.

Moving from the fossil fuels that drive global warming to cleaner energy sources, such as wind or solar power, is at the heart of global efforts to decarbonize. Yet emissions from power generation continue to increase. 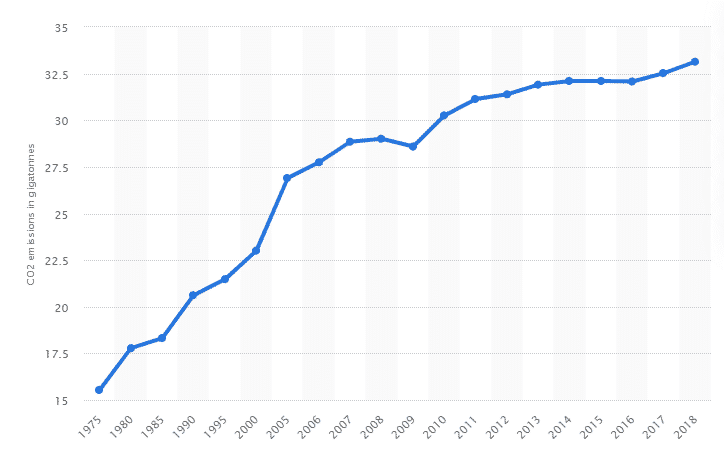 Carbon dioxide emissions from the energy sector have more than doubled since the 1970s and remain on an upward trajectory.

Once we reach a point where sustainable energy generates higher financial returns than coal and oil, the world should reach the critical mass needed to halt increasing CO2 emissions levels, and begin to reverse the trend.

But building a business case for clean energy is only one part of the challenge. The study also identifies the importance of changing social values and behavior.

Progress in combating climate change rests on converting awareness of the problem into action, so the transition to a carbon-free lifestyle is made easy for the global population to achieve.

For this to happen, a new world view is needed that embraces a climate-friendly and sustainable stance, which demands a fundamental overhaul of existing social, political and economic norms. And this new perception needs to be contagious so it is adopted globally.

Climate action was a key theme at the World Economic Forum Annual Meeting 2020 in Davos. Klaus Schwab, the Forum’s Founder and Executive Chairman, and the heads of Bank of America and Royal DSM, sent a letter to all summit participants asking companies and investors to make a commitment to act on climate change, which is more urgently needed than ever before. The Forum’s ongoing work on climate change includes Mission Possible, a platform to help industries make the transition to net-zero greenhouse gas emissions by 2050.

The climate challenges facing the planet transcend national boundaries, requiring urgent action from policy-makers, businesses, organizations and communities to speed up the transition to a net-zero future.