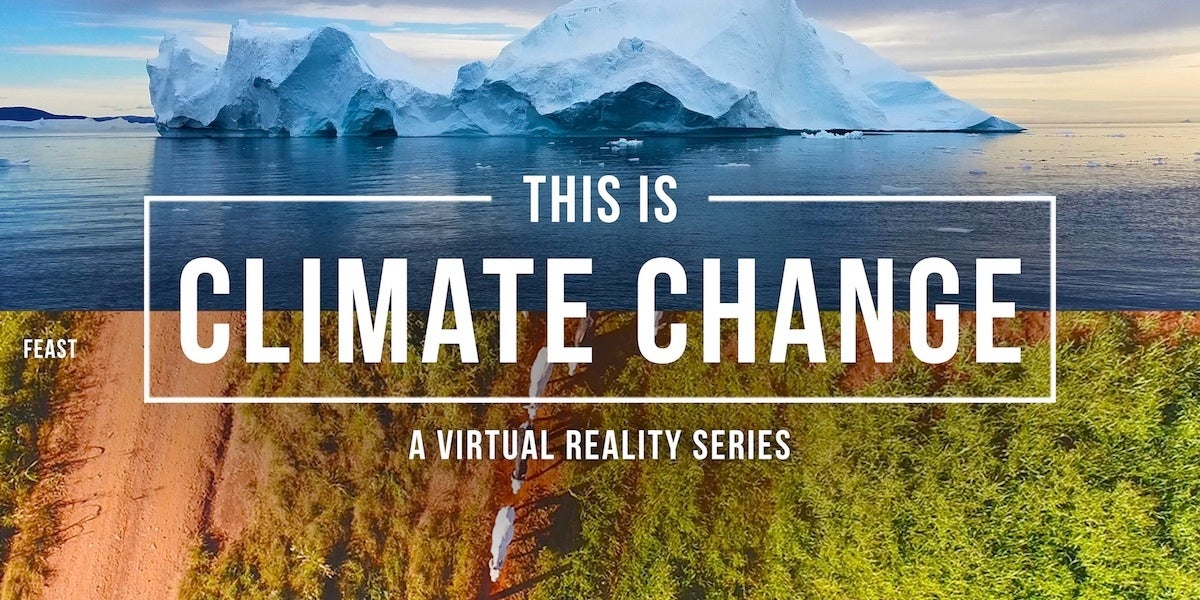 Now, and just in time for Earth Day 2018, directors Danfung Dennis and Eric Strauss have released three more, 10-minute immersive episodes in their This is Climate Change docu-series. Fire, Feast and Famine shows the powerful reality of global climate change, from California’s burning blazes to drought-ridden Somalia—and you don’t even need to leave your couch.

“Climate change isn’t a new problem, and certainly not a new documentary subject, but we think it may require a new medium to make this vital, headline-deficient topic powerfully real for audiences,” the directors said in a joint statement.

“That was the impetus behind This Is Climate Change: to use the unprecedented sensorial richness of virtual reality to show the very tangible effects of rising temperatures on a wide variety of ecosystems.”

Climate change isn’t a far-off threat. It’s affecting us now. See how our world is changing with this VR series from @Participant and @ConditionOneVR. The first two episodes of This is Climate Change premiere April 21st on @WITHIN and at @Tribeca Film Festival. pic.twitter.com/OcL605zBcn

Here is a synopsis of each film:

The VR series doesn’t just bring awareness to audiences about the devastating effects of climate change, it calls on them to take action.

“One of the greatest strengths of VR is that it can cultivate an awareness of oneself, and we hope This is Climate Change shakes viewers from their indifference towards this subject by giving them something more immediate than just 2D information,” the directors said.

“Whether it’s a crumbling ice sheet above you, smoldering destruction all around you, a frightened cow in a kill chute below you, or a malnourished child in front of you, the immersive, ‘you-are-there’ effect of this groundbreaking medium is a powerful tool that brings us all closer to this ongoing tragedy.”

This is Climate Change will debut at the Tribeca Film Festival in its VR theater and will stream on the Within VR app (available on iOS, Android and all major VR headsets) on April 21. 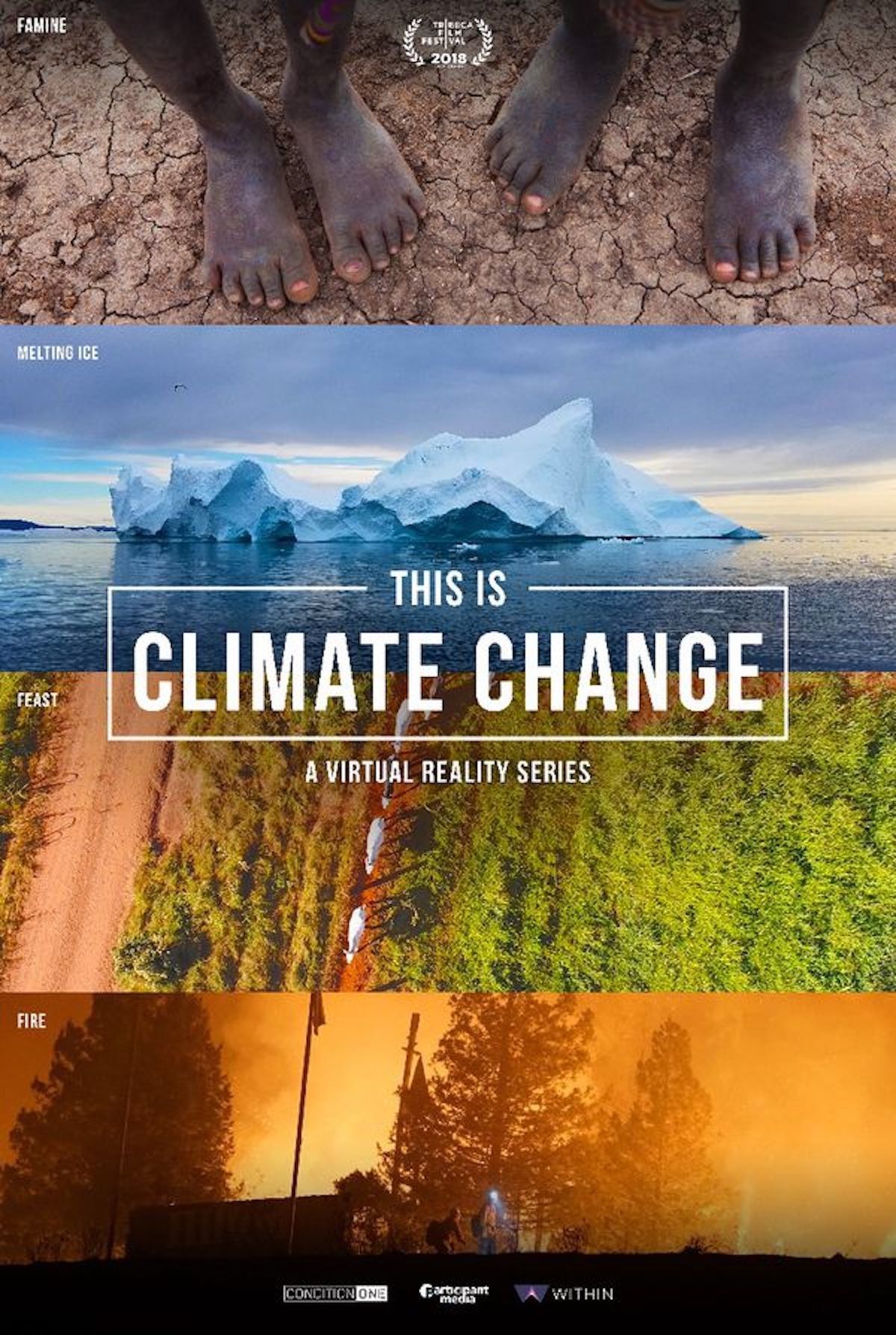