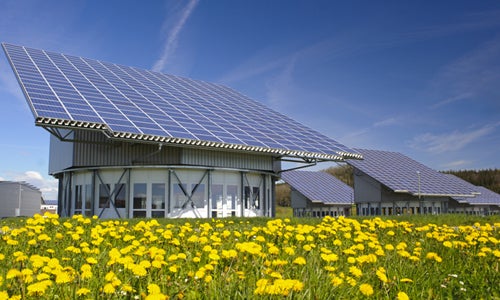 On May 8—a particularly sunny and windy day—Germany’s renewable energy mix of solar, wind, hydropower and biomass generated so much power that it met 88 percent of the country’s total electricity demand, or 55 GW out of 63 GW being consumed. 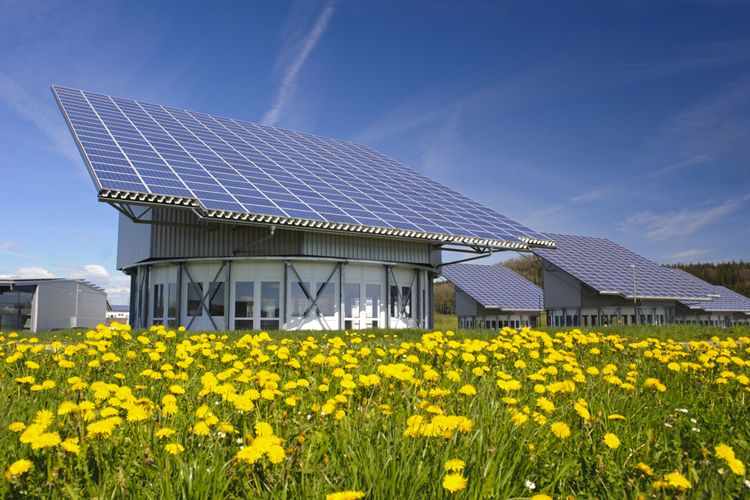 Germany aims to become 100 percent reliant on renewable energy by 2050.

“We have a greater share of renewable energy every year,” said Christoph Podewils of Agora Energiewende, a German clean energy think tank.

“The power system adapted to this quite nicely. This day shows again that a system with large amounts of renewable energy works fine.”

According to Quartz, industrial customers such as refineries and foundries were able to earn money by consuming electricity because nuclear and coal plants were unable to shut down production during the spike and had to continue selling power to the grid.

Germany’s power system “is still too rigid for power suppliers and consumers to respond quickly to price signals,” the publication noted. 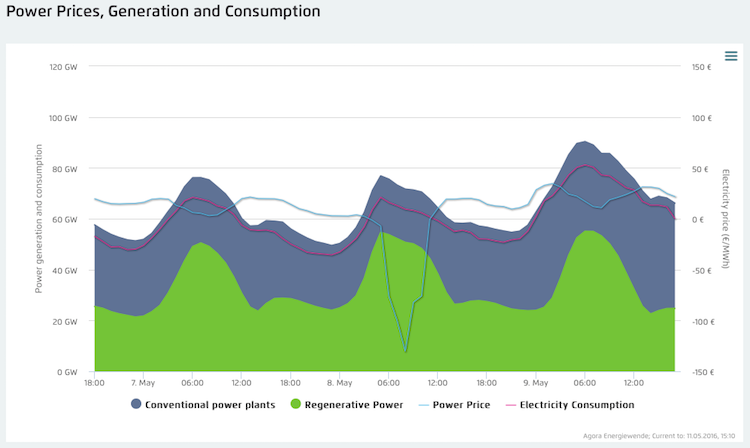 Germany, the fourth largest economy in the world, is one of the global leaders of clean energy as it attempts to phase out fossil fuels. The country has an ambitious goal of hitting 100 percent renewable energy by 2050.

The European country already hit a milestone on July 25, 2015 when solar, wind and other sources of renewable energy met 78 percent of the day’s energy demand. That beat its previous record of 74 percent in May 2014.

Renewables supplied nearly 33 percent of German electricity in 2015, according to Agora Energiewende. To compare, the U.S. receives around 10 percent of its electricity from renewable sources. 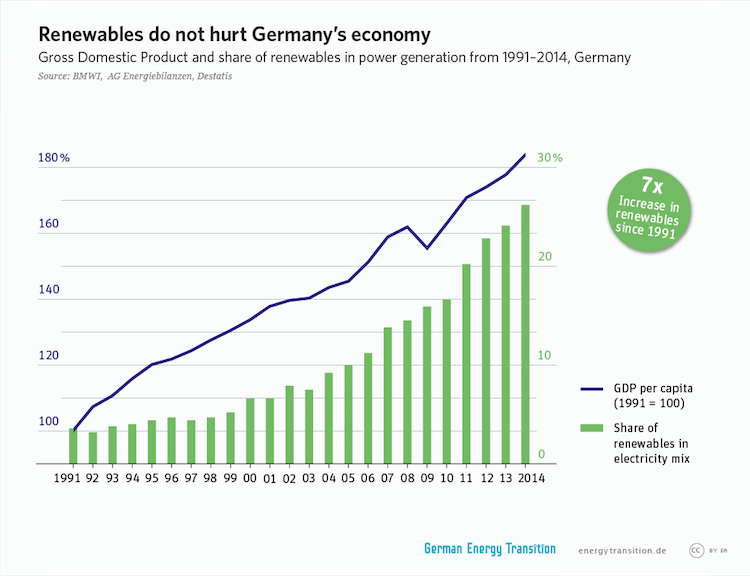 Osha Gray Davidson, author of Clean Break, a book about Germany’s transition to carbon-free energy, said that Germany is a model for the U.S., “because manufacturing accounts for much more of the German economy than the American economy and they have 80 million people—much larger than a country like Denmark, which gets more of its power from renewables but has a much smaller industrial base and has a population of five and a half million people.”

CleanTechnica reported that the rural German states of Mecklenburg-Vorpommern and Schleswig-Holstein already generate more renewable power than households and businesses in each state consume.

‘World’s Most Sustainable City’ to Run on 100% Solar