Approval Given to Thirty Meter Telescope on Sacred Mountain 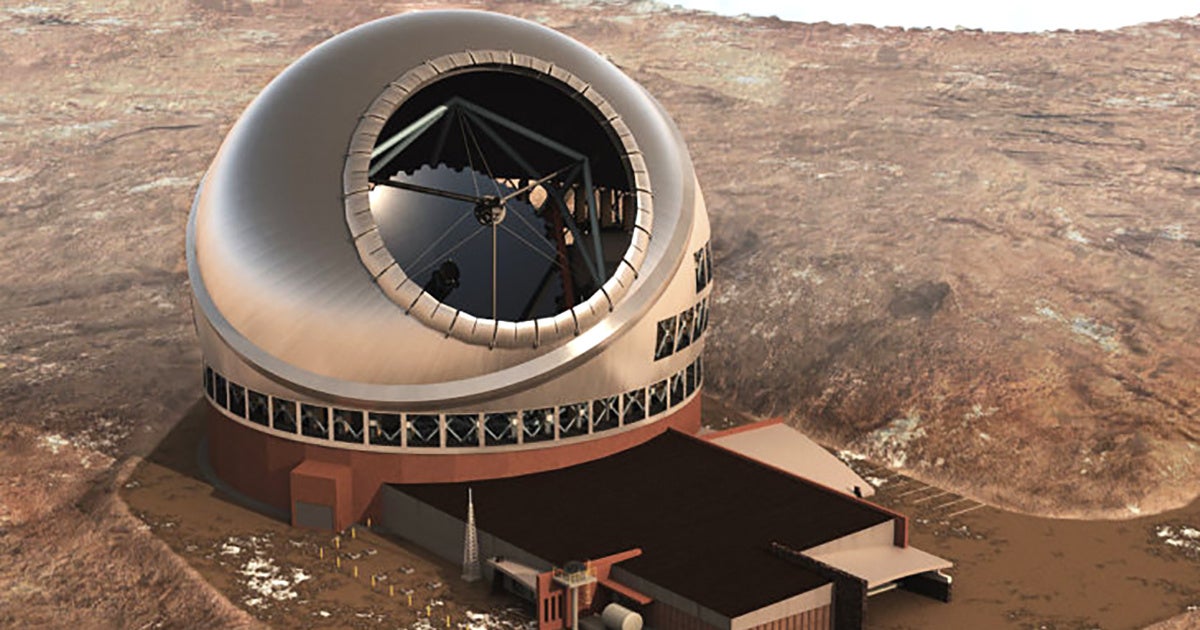 In what its chairperson deemed “one of the most difficult decisions the board has ever made,” the Hawai’i Board of Land and Natural Resources last week approved construction of the controversial Thirty Meter Telescope (TMT) on top of Mauna a Wakea (Mauna Kea).

The decision has been met with fierce criticism.

For the Kanaka Maoli Peoples, Mauna a Wakea is a sacred center, as much an ancestor as it is a home of deities. Created by their forbearers, the sky god Wakea and the Earth mother Papa, the 4,000-meter mountain is a place of unique spiritual connection between the Kanaka Maoli and their ancestors. It is in many ways a living temple, a site of numerous shrines and ceremonies and an important burial ground.

The Kanaka Maoli also believe the Mauna a Wakea mountain plays an integral role in Hawaii’s water cycle, and use the water collected at its summit for healing and ceremonial practices. They fear these practices could be disrupted by the construction of the TMT and the concomitant possibility it brings of water pollution.

Twelve other telescopes have already been constructed on Mauna a Wakea, which has led to “substantial, significant and adverse” effects on local biodiversity as well as on the Kanaka Maoli cultural, archaeological and historic resources on the mountain.

All this did not, however, provide sufficient reason for the board to scrap the project. They found that the TMT would neither unduly interfere with ceremonial practices—which they note do not take place on the exact site of the TMT—nor would it adversely affect the landscape, given the presence of numerous other local observatories currently in operation. They similarly rejected arguments regarding the threat of water-pollution and environmental damage, pointing to the zero-waste management policy that is to be adopted by the TMT and the annual sum the latter will contribute to environmental conservation in the area.

The board was further anxious to reassure the public that by attaching myriad conditions to the permit construction, they would be able to limit and make up for any environmental damage occasioned, as well as protecting and even helping promote indigenous culture. Additionally, they said that building what they described as “the world’s most advanced telescope” on Mauna a Wakea was a fitting homage to the Kanaka Maoli’s traditional astrological dependence for the purposes of navigation. As such, they concluded that the TMT was “a project that honors Mauna Kea rather than injures it.”

However, we should be cautious before joining the board in celebrating this decision as a “fitting and fair” solution that deftly reconciles tensions between scientific progress and indigenous culture. Clearly their stipulations are not derisory: as recompense for the cultural impact, the TMT will contribute an annual $1 million “community benefits package” (CBP). Similarly, a condition for the construction of TMT is that three other telescopes on the mountain will be decommissioned and no new ones will be built. Despite this, given the unavoidable environmental destruction that will be caused across the extensive 5-acre area during the TMT’s construction, many of the concessions appear surprisingly paltry. Likewise, while the CBP promises much in name, it is yet to be seen what real positive effects it would bring for the community. Is this, as TMT petitioner Clarence Kūkauakahi Ching noted on social media, “all smoke and mirrors!?”

For its opponents, one thing is clear: however much the board is keen to paint this decision in a positive light, this, moving forward with the TMT does not represent an example of “science and culture synergistically existing” as the board has led the public to believe. To Kahookahi Kanuha, co-founder of Hawaii Unity and Liberation Institute, the decision marks another instance of the Hawaiian state having “once again shown themselves to be incapable of protecting, conserving and managing Hawaiʻiʻs unique and limited natural, cultural and historic resources.” 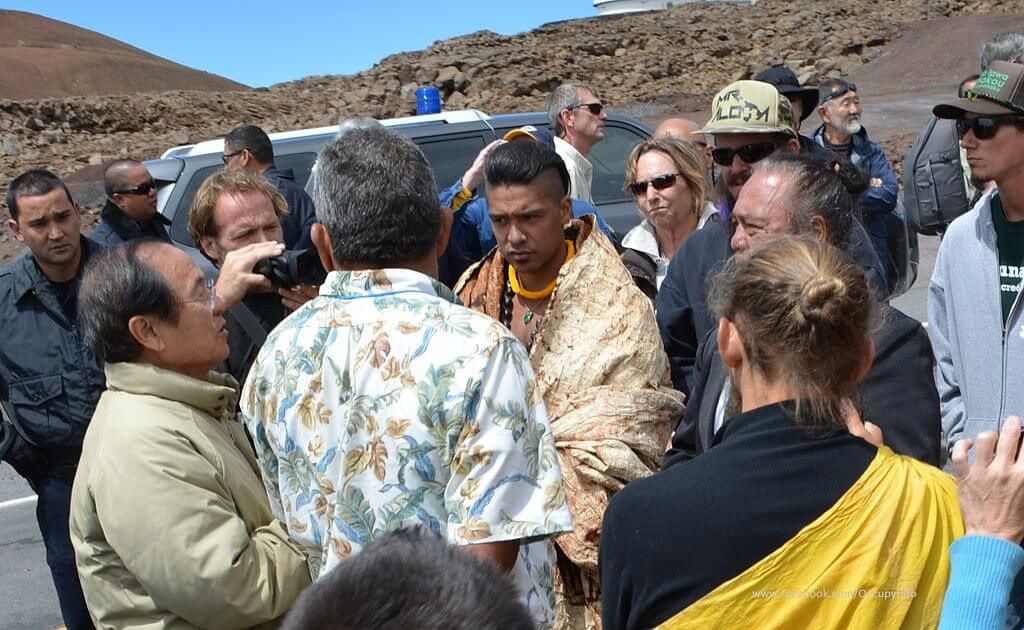 Kanuha and others are adamant that the decision jeopardizes cultural and national identity and indeed the Kanaka Maoli’s very “humanity as a people.” As such, it is a decision that calls for immediate action. As he noted on social media, “We have once again been left with no choice but to resist and to take matters back into our own hands. Though it will not be easy, we will organize, strategize and exercise our un-relinquished rights and claims to our national lands. Any attempts by TMT, the illegitimate State of Hawaii or the University of Hawaiʻi to ascend Mauna Wakea will be met with peaceful, non-violent resistance.”

The extent of the struggle the Kanaka Maoli have on their hands cannot and should not be underestimated, but there are reasons for optimism. It should be remembered that opponents have successfully stalled the project before, and in some respects, the board’s decision only puts the TMT project back before protestors halted the telescope’s construction in April 2015. That December, following sustained pressure, The Supreme Court of Hawaii ruled in favor of indigenous and environmental activists, revoking the telescope’s first construction permit. Opposition groups will undoubtedly mount a further legal challenge and seek to appeal this decision in the supreme court, affording a final opportunity for the Hawaiian state to reverse its decision and ultimately, as Kanuha would assert, “make the right decision for Hawaii.”

Reposted with permission from our media associate Intercontinental Cry.