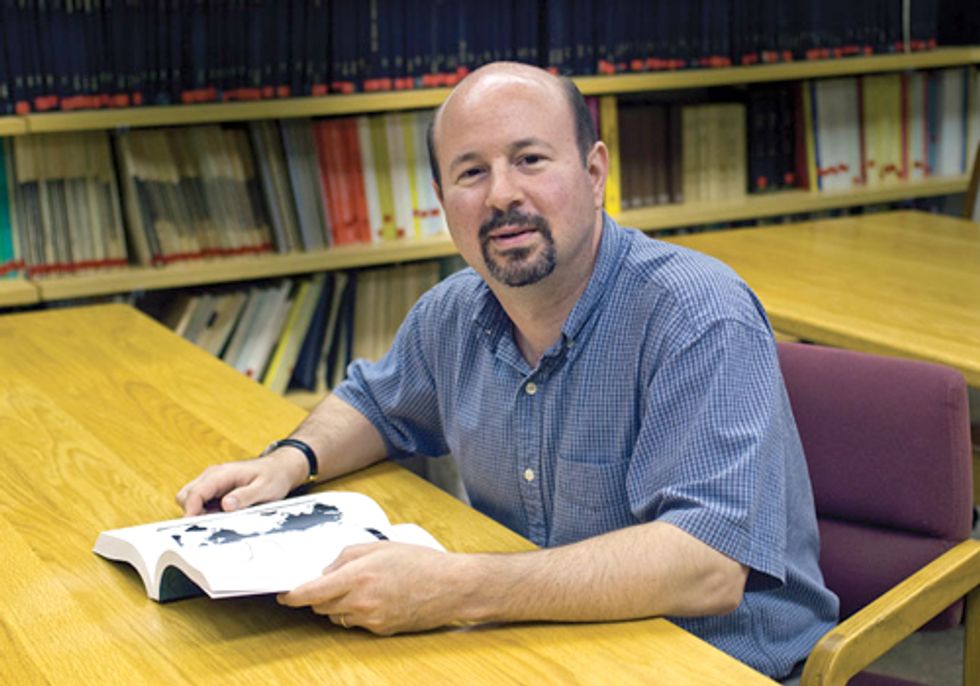 Competitive Enterprise Institute’s (CEI) space technology and policy analyst, Rand Simberg, recently wrote a blog post in which he compared Penn State climate scientist Michael Mann to former university football coach and convicted child molester Jerry Sandusky. CEI published the post on its own blog, and the National Review decided it was appropriate to pass along. Michael Mann has rightly demanded that the National Review retract the blog post and issue a public apology.

The most offensive section of the CEI post, which has since been scrubbed:

“Mann could be said to be the Jerry Sandusky of climate science, except that instead of molesting children, he has molested and tortured data in the service of politicized science.”

The National Review has not responded or issued an apology; Simberg’s post does now include the following caveat: “Two inappropriate sentences that originally appeared in this post have been removed by the editor.”

I was stunned when I heard that the Heartland Institute had compared climate scientists to the Unabomber. We all know they’re a group that’s on the fringe even among climate deniers.

But I am aghast that a representative of the Competitive Enterprise Institute—purportedly, a think tank that wants the public to take it seriously—would compare climate scientists to child molesters.

Perhaps the companies and individuals that withdrew their funding of the Heartland Institute might want to think twice about funding its partner in crossing the line. At a minimum, they should demand that CEI publicly apologize for inserting this sort of vitriol into the public discussion around climate change.

CEI has yet to publicly distance itself from its employee’s words. We call upon CEI to do so explicitly and directly, and to ask the National Review to remove the offensive words from its website.

Michael Mann, whose research has been the subject of eight independent investigations exonerating him against charges of scientific misconduct, is right to aggressively defend himself against defamation of character. Especially in an age where scientists receive death threats simply for doing their jobs.

Disgusting attacks like these have no place in civilized discourse.