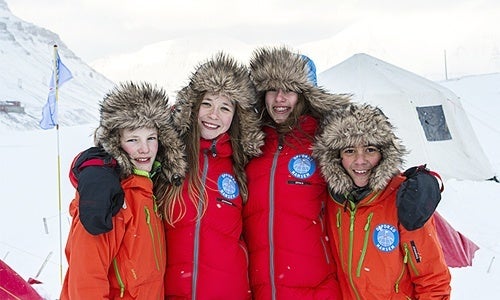 Four 14-year old kids from Norway walked all the way to the North Pole to see how climate change is affecting our planet. Now, they need your help in reaching their biggest goal yet: meeting some of the world’s most important leaders and ask them to put the kids first when talking about climate change. 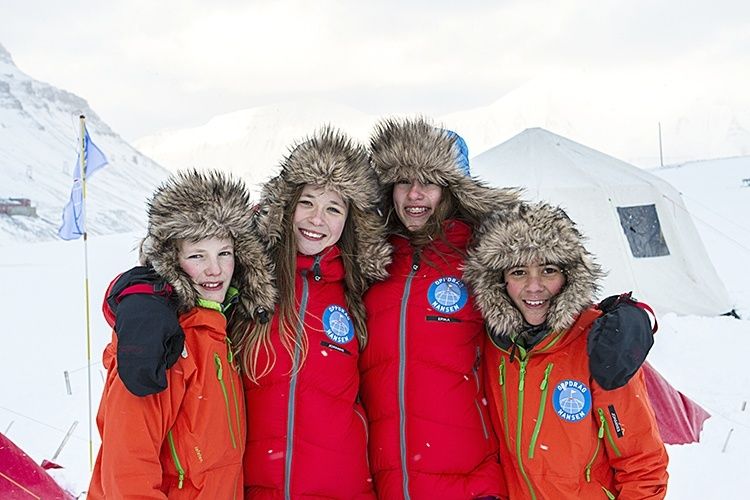 Four 14-year old kids from Norway walked all the way to the North Pole to see how climate change is affecting our planet. Photo credit: Geir Evensen / Norwegian Broadcasting Corporation

They have already been invited to Paris by UN Secretary-General Ban Ki-Moon and will meet him as well as the Norwegian Prime Minister Erna Solberg at the end of this week. But one person is missing in that meeting: President Barack Obama.

Help these kids by posting a photo of yourself on social media holding a poster with the hashtags #ObamaMeetTheKids and @BarackObama, as well as writing a “shout out” to him followed by the hashtags.