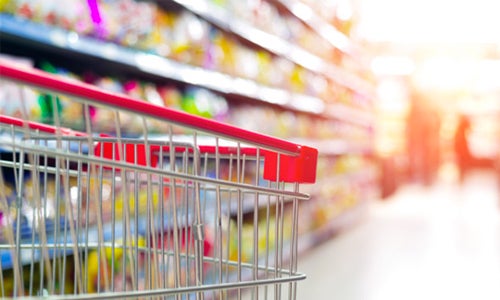 For consumers who want to avoid bisphenol A, Environmental Working Group (EWG) has created the first easily, searchable database of nearly 16,000 processed food and drinks packaged in materials that may contain this hormone-disrupting chemical, better known as BPA. The list was compiled from a little-known food industry inventory and is now available at EWG’s Food Scores database. 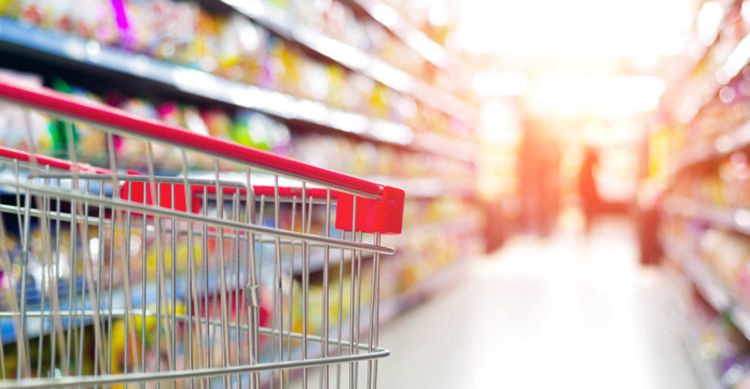 BPA acts like estrogen in the body and is especially dangerous for pregnant women and children in critical stages of development. Independent scientific studies link it to cancer, infertility, diabetes, obesity and brain, nerve and heart disorders and it’s just been listed by California as a chemical known to cause reproductive problems.

“No other industry in the world is more adept at marketing products to its customers than food and beverage companies—except apparently when it comes to informing them about the possible presence of a toxic chemical linked to hormone disruption and cancer,” EWG President Ken Cook said.

“So we decided to give them a little help in making their own data accessible. Our new database shines a light on just how pervasive BPA is in our food system and will help Americans navigate the supermarket armed with more information.”

Most concern about BPA has focused on its use in polycarbonate plastic bottles and canned food linings. But the voluminous list of products brought to light by EWG shows that Americans are exposed to BPA in food packaging far more widely than previously known. The array of products from 926 brands includes:

Food packaging is the largest source of exposure to BPA. The U.S. Centers for Disease Control and Prevention found it in the urine of more than 90 percent of Americans sampled. In 2009, tests commissioned by EWG were the first to find BPA in the umbilical cords of nine of 10 infants sampled.

California officials added the hormone disrupting chemical to the Proposition 65 list, which requires warnings on products or store shelves with listed chemicals. The state allowed instead for generic warning signs at checkout registers that don’t name specific products.

Food companies set up a website with a list of products, but made little effort to publicize it. The website is a chaotic jumble—incomplete, inconsistent, poorly organized and not searchable.

EWG downloaded files from the industry website, which were in a variety of non-compatible formats, then extracted the brand names, product descriptions and barcodes. The data was then matched against information in Food Scores and the matches were hand-reviewed to ensure accuracy.

Despite the mounting evidence of BPA’s health risks at very low doses, federal regulation is lagging. EWG urges regulators and lawmakers at the state and federal levels to regulators, federal and state lawmakers to look at the evidence and reassess BPA’s use in the U.S. food supply.

Your Guide to Optimal Nutrition During Preganancy