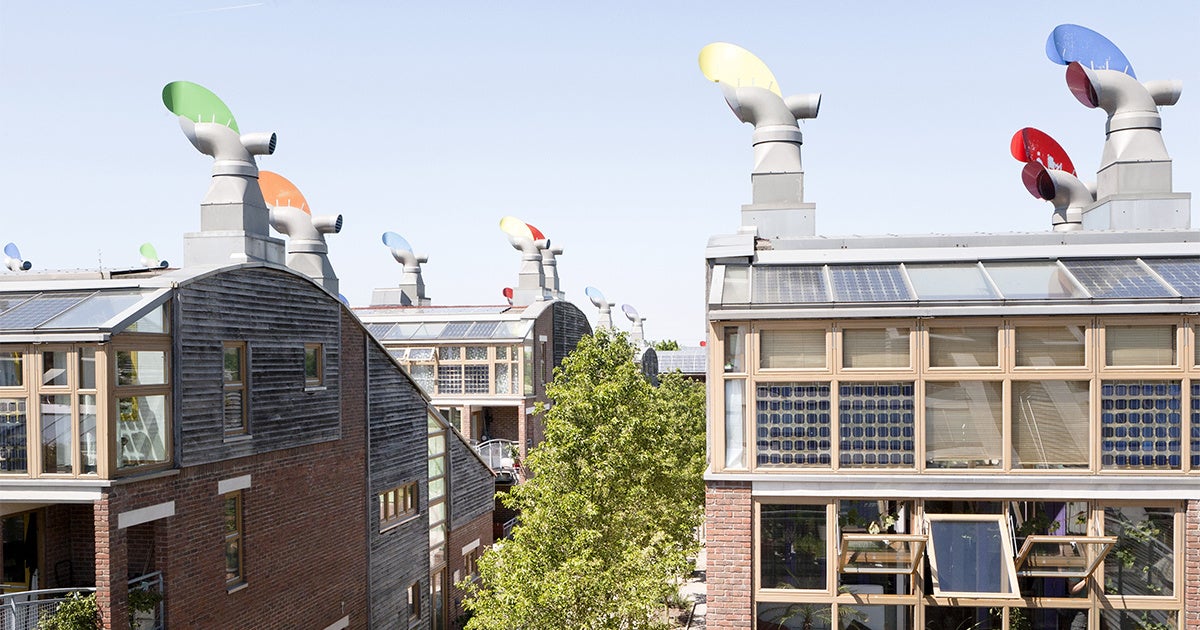 A BedZED eco-village. A view of the green building on May 26, 2012 in London. Marco BULGARELLI / Gamma-Rapho / Getty Images

Britain has a new goal to reach net zero carbon emissions, making it the first G7 country to implement such a target.

Outgoing Prime Minister Theresa May unveiled the government’s plan Tuesday, which builds on a previous target set by MPs in 2008 to reduce emissions by 80 percent by 2050. The government’s advisory Committee on Climate Change recommended the new target in May.

“This is a historic commitment that will reverberate right around the world,” Laurence Tubiana, a key architect of the Paris Agreement, told the BBC. “All eyes will now turn on the rest of the EU to match this pledge.”