The True Cost of Cheap Clothing 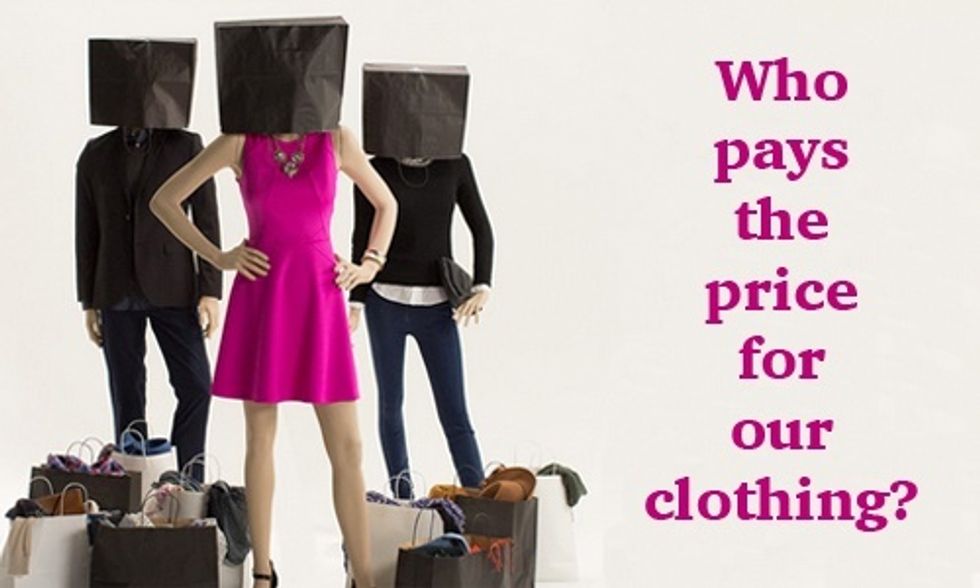 The True Cost is a documentary about the clothing industry's impact on the world, particularly its horrendous working conditions and poverty wages for its employees and its devastating toll on the environment. "The price of clothing has been decreasing for decades, while the human and environmental costs have grown dramatically," says the film.

The rise of fast fashion has garnered a lot of attention lately. EcoWatch's article last month, Who’s Really Paying for Our Clothes, was wildly popular. John Oliver also addressed fast fashion last month, in which he sends a hilarious, yet powerful message to CEOs of fashion companies.

The film, which debuts on Friday, is riding a wave of heightened concern over where our clothes come from. Directed by Andrew Morgan and produced by Michael Ross, the film takes viewers all over the world, "From the brightest runways to the darkest slums," and features interviews with the some of the world's premier thought leaders, including Stella McCartney, Livia Firth and Vandana Shiva.