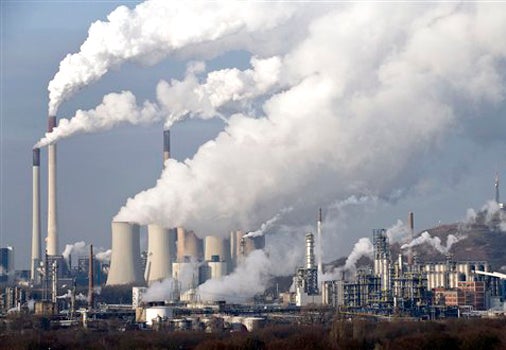 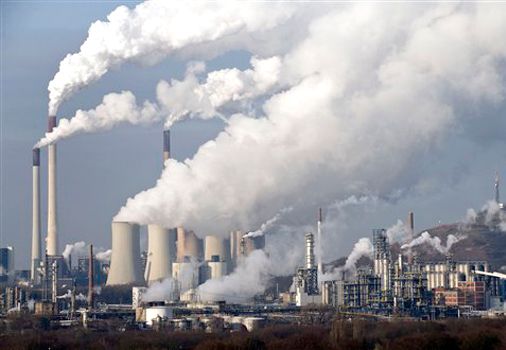 Earthjustice released a white paper and interactive map on Feb. 23 showing the locations and reported baseline emissions from 1,753 industrial power plants across the U.S. Industrial power plants are in‐house power plants that burn conventional fuels like coal, biomass and oil. The U.S. Environmental Protection Agency (EPA) is currently under court order to step in and protect public health from these sources of toxic air pollution.

“Many people don’t know that major industrial operations often have their own personal power plants, which have not been subject to EPA clean air standards,” said Earthjustice staff attorney Jim Pew. “People who live near industrial power plants pay a disproportionate cost in increased cancer risk, heart attacks, asthma and other respiratory illness. Americans have the right to know where these plants are located and the pollutants they emit. Now they can get this information easily online.”

In February 2011, under a court-ordered deadline, the EPA issued Clean Air Act emission standards for industrial power plants. In December 2011, EPA issue a revised proposal and plans to finalize an updated standard by mid-2012. These standards (often referred to as the “Boiler MACT” rule) will bring IPPs into Clean Air Act compliance like any other power plant, saving thousands of lives each year and preventing widespread sickness, suffering and premature death, especially in communities that need the help most.

The interactive map shows where these facilities are located from coast-to-coast.

Read the white paper and use the interactive map by clicking here.