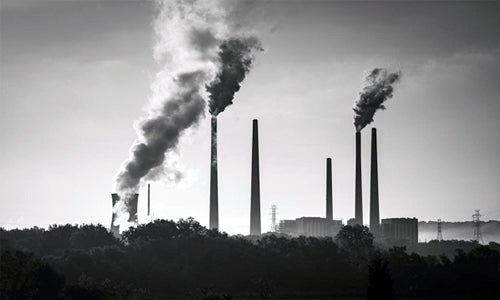 Concerted action on climate change is looking like a bargain after research findings that the notional cost to society of global warming damage caused by carbon dioxide emissions has been seriously underestimated. 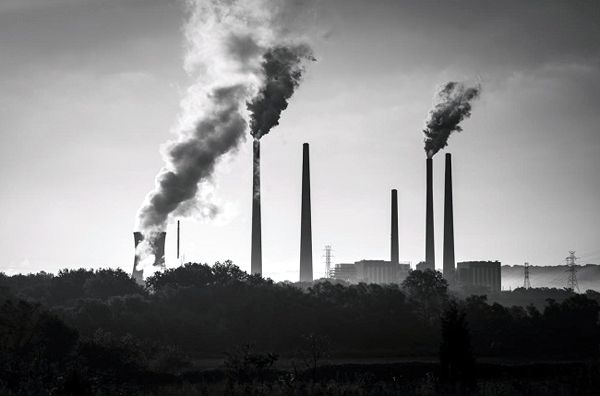 They report in Nature Climate Change that damage from climate change could directly affect economic growth rates, and will go on doing so, because each “temperature shock” could have a persistent effect that would permanently lower gross domestic product—the wealth indicator used by all economists—from what it would be if the world wasn’t warming.

In which case, nations have a greater incentive to step up efforts to curb carbon emissions.

“If the social cost of carbon is higher, many more mitigation measures will pass a cost-benefit analysis,” says one of the report’s authors, Delavane Diaz, of the Department of Management Science and Engineering at Stanford University, California. “Because carbon emissions are so harmful to society, even costly means of reducing emissions would be worthwhile.”

Her co-author, Frances Moore, of Stanford’s School of Earth Sciences, says: “For 20 years now, the models have assumed that climate change can’t affect the basic growth rate of the economy. But a number of new studies suggest this may not be true.

“If climate change affects not only a country’s economic output but also its growth, then that has a permanent effect that accumulates over time, leading to a much higher social cost of carbon.”

All such studies are based on assumptions and necessary simplifications. They have to take in not just the link between rising temperature and direct impacts on health, agriculture and coastal protection, but also population growth, changes in social patterns and national economic development.

They also make assumptions that the richer countries will better be able to absorb the shock of climate change, which in turn then becomes an argument for delaying action while the poorer countries advance their development.

But the two Stanford researchers re-examined the climate impact and economic assessment models widely used by North American and European nations to put a measure to the cost of carbon emissions, and made a set of changes.

They allowed climate change to affect economic growth rates, they accounted for adaptation to climate change, and they divided their model to represent both low-income and high-income countries.

The conclusion is that the damage to growth rates is severe enough to justify very rapid and very early steps to limit the rise of average global temperatures to the 2°C above pre-industrial levels that most nations have agreed is necessary to avert the worst effects.

Is the Climate Movement at a Tipping Point?