The Silent Epidemic of Health Hazards Caused by Coal 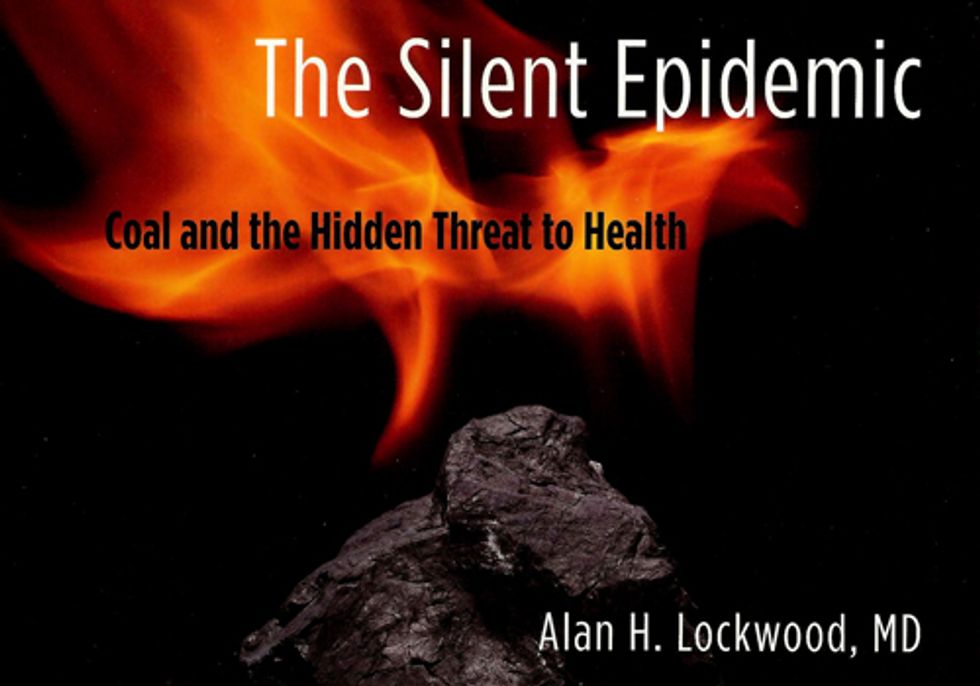 Coal kills. That’s the message of The Silent Epidemic: Coal and the Hidden Threat to Health by Alan H. Lockwood, MD, University at Buffalo emeritus professor of neurology.

Lockwood's book examines how human health is harmed by the burning of coal, which supplies nearly half of the energy in the U.S. and a far greater percentage in industrializing countries such as China, India and Brazil.

While Lockwood says it’s widely accepted that lifestyle choices are key determinants of health and longevity, air pollution is underappreciated as a factor behind causes of death in the U.S.

“There are these environmental factors that you don’t have as much control over that are important contributors to mortality and morbidity,” explains Lockwood. “Coal is a major contributing factor to the top four causes of death in the U.S.: cancer, heart disease, respiratory disease and stroke, but I think people are completely unaware that pollution from coal is responsible for huge numbers of deaths.”

The book examines how coal is a factor in each of these diseases. Additional chapters examine the science, politics and economics of coal burning and global warming.

Beyond the top four causes of death, Lockwood adds, new scientific studies are beginning to show that coal burning also may play a role in neurodegenerative diseases, such as Alzheimer’s disease and Parkinson’s disease.

Lockwood, a board member with Physicians for Social Responsibility, became interested in how coal affects human health while writing a white paper on the subject for the organization. All profits from the book will be donated to the organization.

“That’s when it really began to strike home with me that coal was a major source of air pollution damaging the health of Americans,” says Lockwood. “The worst health effects of coal are felt by residents of states in the Northeastern U.S., east of the Mississippi, where most coal is burned and where the power plants are the oldest.”

Lockwood, who was an early-adopter of solar technology for his own home, provides advice in the book to consumers on how to reduce their energy consumption. He also suggests that people become “energy advocates,” promoting conservation and sustainable energy sources in public forums and to their elected officials.