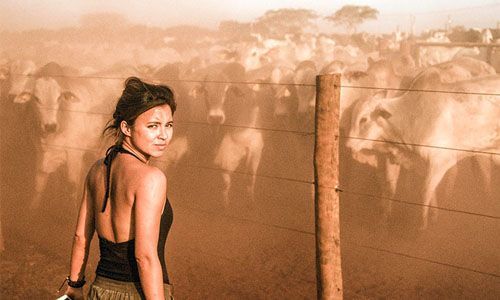 More than 9 billion animals are slaughtered in the U.S. every year for meat with global demand skyrocketing. Animal agriculture is putting an ever-increasing strain on world resources, particularly global water supplies, according to VICE’s two-part episode, Meathooked and End of Water, which premieres March 4 at 11 p.m. on HBO. 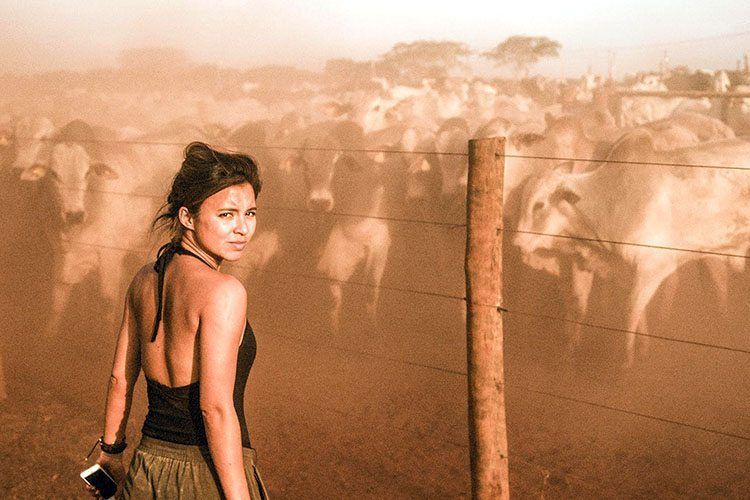 In Vice’s fifth episode of season 4, Isobel Yeung traveled to feedlots, farms and slaughterhouses to learn where our meat comes from and to uncover its true costs, and Vikram Gandhi traveled to the Central Valley in California and São Paulo, Brazil to find out just how severe the global water crisis has become.

In California’s Central Valley, farmers are quickly depleting the state’s groundwater as the state remains mired in a drought, despite El Niño rains. São Paulo’s drought has become so bad that water in at least one of the area’s reservoirs is below what engineers consider zero, meaning that they have to pipe the remaining water uphill just to get it to the intake pipes. 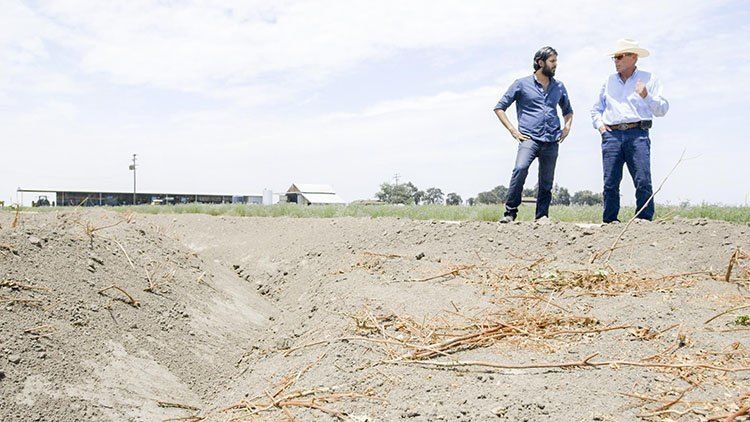 “Meat production, globally, is an environmental disaster now,” Ken Cook, president of Environmental Working Group, said. “If we try and expand production to reach 9 billion people by 2050, it will be a complete and unthinkable disaster.”

“Let’s assume the population will reach 9 billion by 2050,” Cook said. “There isn’t enough land, there isn’t enough water, there isn’t the capacity for the Earth’s atmosphere to absorb all of the CO2 and the methane that would come out of animal agriculture. The problem is that our focus is on making the meat as cheap as possible, and as they cut those corners, that’s where we often have environmental catastrophes.”

But there are agricultural innovators hoping to change the way we raise animals for food. Yeung met with Joel Salatin of Polyface Farms in Virginia. Salatin uses a sustainable system of raising animals called “rotational grazing.”

Young also met with Dr. Mark Post, professor of physiology at Maastricht University in the Netherlands, to discuss his work on creating the first synthetic burger. He has grown meat in a lab from stem cells in just seven weeks—”much, much faster” than raising a cow for slaughter, he noted. The first trial cost $325,000, but he hopes to grow it cheaper and faster soon.

Watch a preview of the episode here: