The Seafloor Is Disappearing 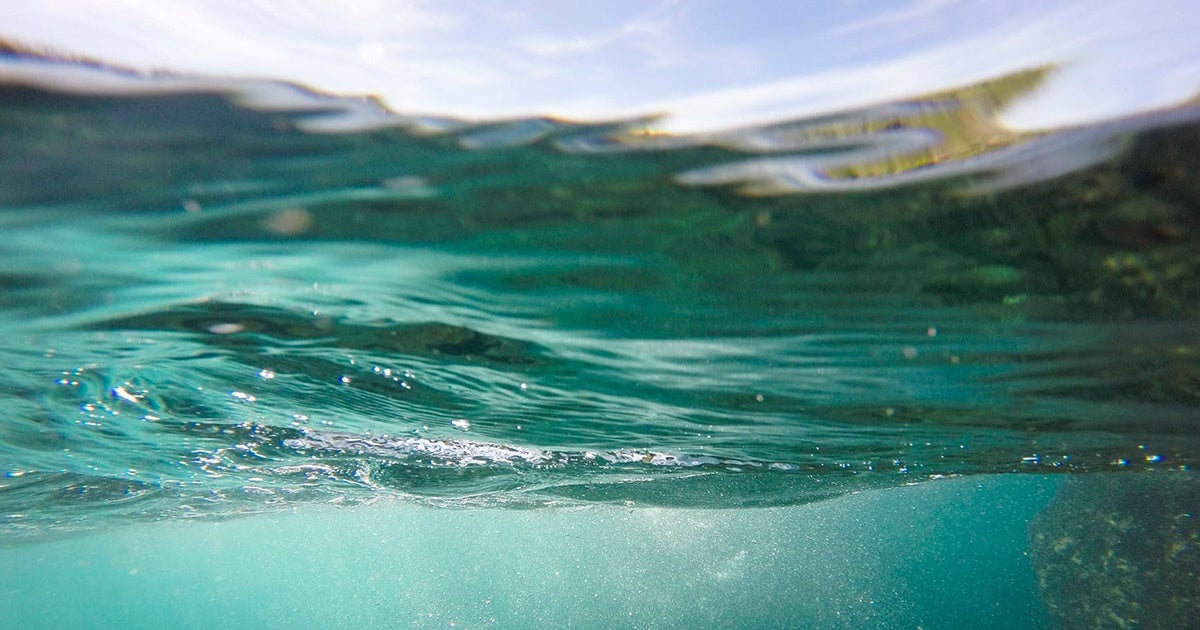 Much of the deep sea has never been explored close-up by humans. Some submarines have plumbed its depths, but reaching the ocean bottom is a complicated and expensive journey, challenging because the seabed lies under more than three miles of water, which exerts huge amounts of pressure. “We know more about space than about the bottom of the oceans in our own planet, even though more than two-thirds of the surface of the Earth is covered by marine sediments,” said Olivier Sulpis, a researcher and doctoral student at McGill University’s department of earth and planetary sciences.

Thus, “we hear less about the effects of human activity at the seafloor than on corals, for instance, simply because coral bleaching sounds more appealing than mud dissolving at the bottom of the sea,” he added. “When you think that before Google maps arrived, it took humans several centuries to map the continents, it’s easy to understand why exploring the deep sea is so hard.”

Nevertheless, he and his colleagues found a way to study it without actually going there. They recreated its environment in the lab, building little boxes filled with sediments overlain by sea water, keeping them in the dark. They duplicated sea water temperature and chemistry, as well as the composition of the sediment. By mimicking seabed conditions, “we don’t need to go to the bottom of the sea to do measurements, and we save some time and energy.” Sulpis said. 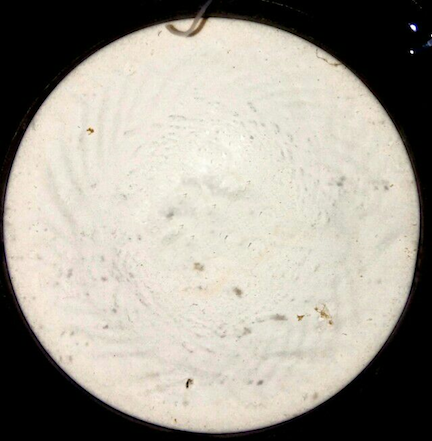 Sulpis and his team studied ocean floor sediment from the middle of the North Atlantic. Olivier Sulpis

What they found was worrisome. It has already been established that climate change—specifically atmospheric carbon dioxide emitted by fossil fuel burning—has been acidifying the oceans, damaging fragile coral reefs and disturbing vulnerable marine ecosystems. But the McGill scientists discovered that carbon dioxide also has begun to drift to the ocean bottom, dissolving the very materials that help put the brakes on acidification.

“Humans have become a geological force, and there is not a single part of the surface of our planet where we cannot find a trace of human activity,” Sulpis said. “Paleoclimate scientists and Earth sciences students have heard and described many times past abrupt climate change and ocean acidification episodes, millions of years ago, that caused mass extinctions all around the world. These events were caused by meteoritic impacts, global wildfires, volcanic eruptions, etc. Today, it seems that we are at the dawn of one of these catastrophic events, and we don’t need to look far to find the cause of it. Each one of us is the cause of it.” 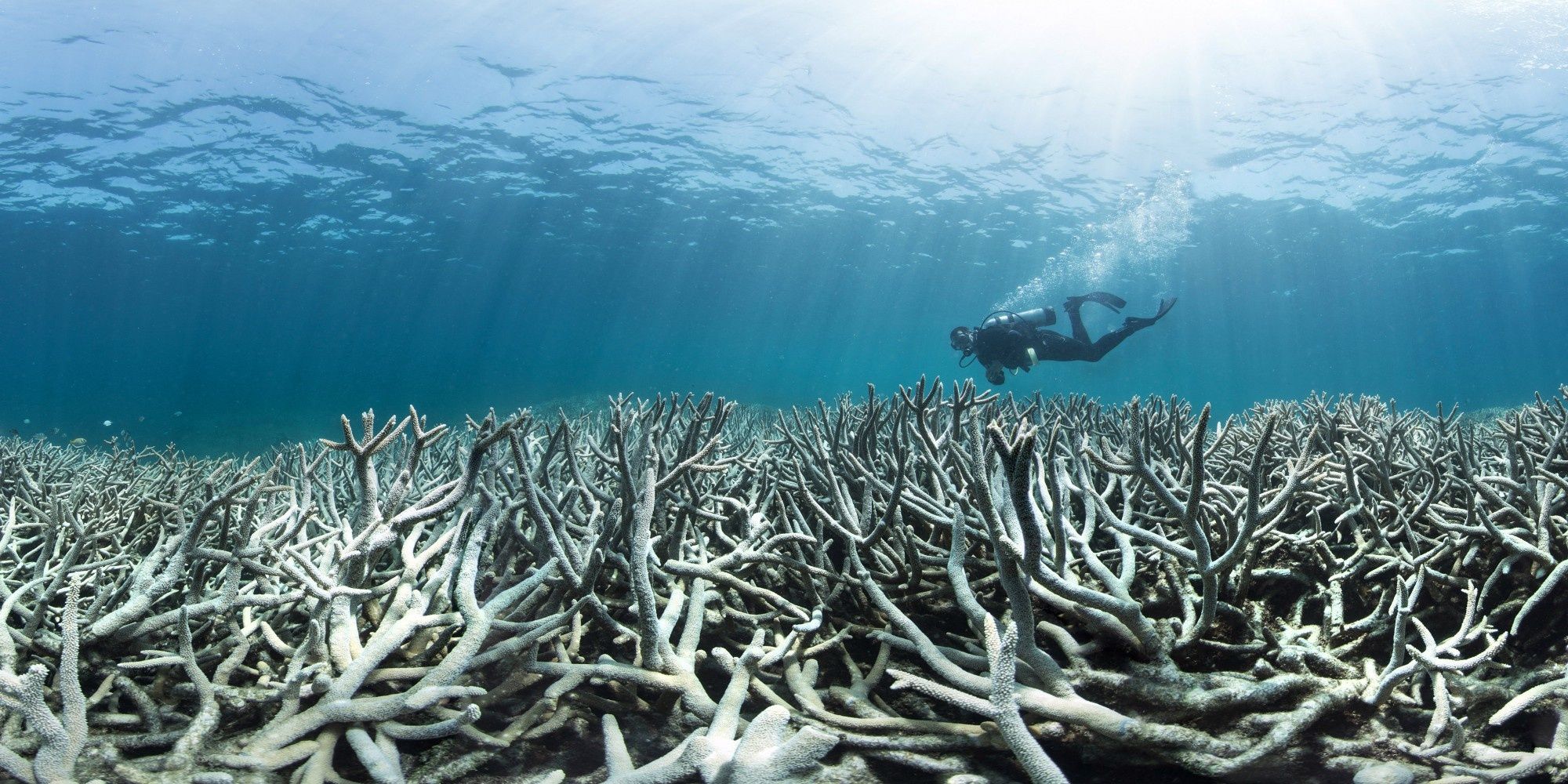 Normally, the seafloor is chalky white, largely made up of calcite formed from the skeletons and shells of planktonic organisms and corals. Calcite neutralizes carbon dioxide acidity, keeping seawater from becoming too acidic. But these days, at least in certain hotspots such as the North Atlantic and the southern oceans, the ocean’s chalky bed is turning murky brown, the result of human activities that are causing carbon dioxide levels in the water to become too high and the water too acidic, according to new research published in Proceedings of the National Academy of Sciences. Eventually, the researchers predicted, the calcite won’t be able to keep pace with acidification, dissolving before it can do its job.

“The calcite at the bottom of the ocean is like a big anti-acid pill,” Sulpis said. “It dissolves when there is too much CO2 and this neutralizes excess CO­2 in the process. If the seafloor runs out of calcite, the ocean loses its anti-acid pill, and we could go towards a scary state of runaway ocean acidification.”

The researchers measured how fast sediments dissolved when placed in boxes covered by seawater. “We did this for a few years, and eventually we realized that we understand this dissolution reaction well enough to describe it using simple mathematical equations,” Sulpis explained. “If we know the chemical conditions and the sediment properties down there, we can compute the dissolution rate of calcite in these sediments. “ 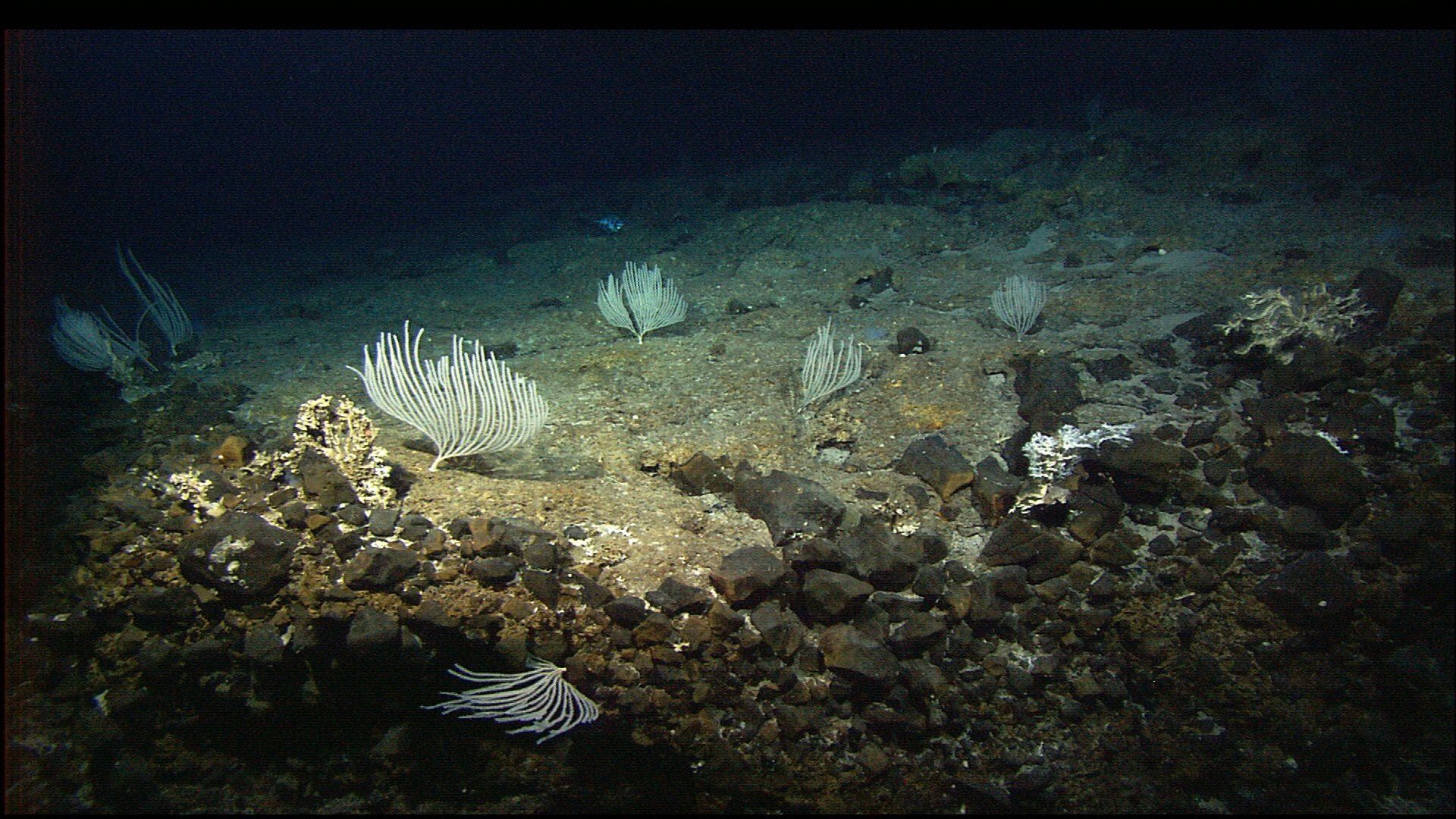 Scientists know that calcite has historically helped de-acidify the ocean. “What is surprising and concerning, however, is that it is already happening now,” Sulpis said. “Scientists thought it would take much longer before we start seeing some calcite dissolution at the seafloor that is caused by our CO­2. We know how our climate works. We know how our oceans works, but what we are incapable of predicting is our society and how we will adapt our behavior to this changing world.”

The findings have far-reaching implications. “Just as climate change isn’t just about polar bears, ocean acidification isn’t just about coral reefs,” said David Trossman, now a research associate at the University of Texas-Austin and co-author of the study. “Our study shows that the effects of human activities have become evident all the way down to the seafloor in many regions, and the resulting increased acidification in these regions may impact our ability to understand Earth’s climate history.”

In future work, the researchers plan to study how dissolution likely will progress in the coming centuries. Since much of the carbon dioxide from burning fossil fuels still remains on the ocean surface, it could take decades, possibly even centuries, for CO2 to drop down to the bottom of the ocean, the scientists said. So all isn’t lost—at least not yet, he said.

“Luckily for us, there is a lot of calcite out there, and only so much fossil fuel we can burn,” Sulpis said. “That doesn’t mean we have the green light to pollute more—it simply means that the oceans will be there to clean our mess, should it take thousands of years…” Hopefully, he added, “by then we will likely have stopped burning some fossil fuel, either because we ran out or—a smarter option—because we would have developed alternative, renewable energies.”