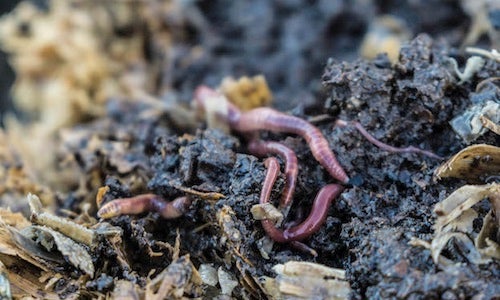 Water, as we all know, is a terrible thing to waste. But for businesses that go through a lot of water—dairy farmers, wineries and sewage plants—vast quantities of wastewater is an unfortunate byproduct.

But since 1995, Chilean company BioFiltro has recycled more than 28 billion gallons of water to date with this humble organism: the worm. 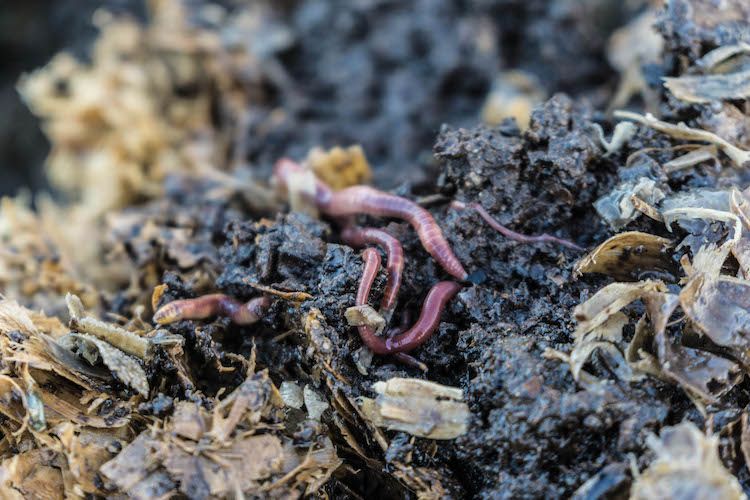 Red worms remove up to 99 percent of wastewater contaminants in four hours in the BIDA System.

The worm’s invaluable contribution to crop health goes all the way back to Charles Darwin, who detailed their digestive capabilities in his 1881 book, The Formation of Vegetable Mould Through The Action of Worms.

Healy told EcoWatch that “most other treatment systems require days, if not weeks, to achieve these results.”

BioFiltro currently has 129 facilities installed in six countries. They process the wastewater from the Chilean Air Force Base on Antarctica as well as the Atacama Desert, which is the driest desert in the world. The company is currently constructing plants in California to serve the needs of food processors, wineries, waste haulers and sanitary waste, Healy said. 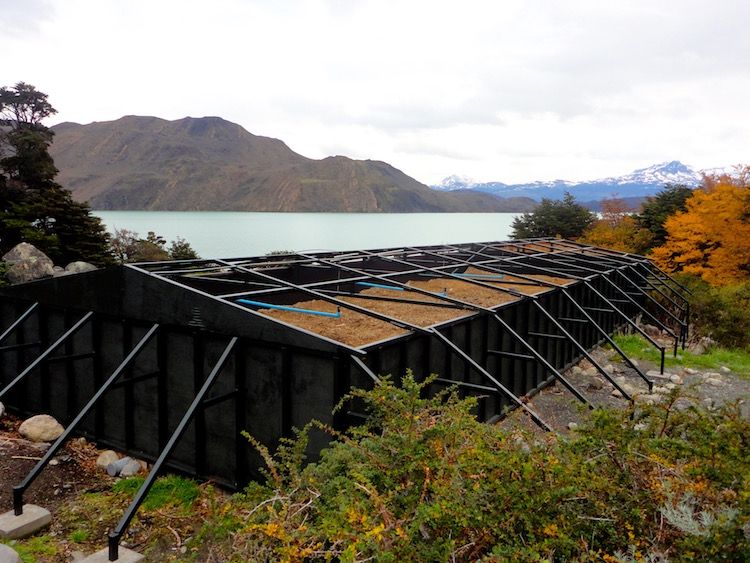 Recently, the company teamed up with Fetzer Vineyards to become the first winery the U.S. to use the system to process 100 percent of its wastewater. The Mendocino, California-based winery will use “billions” of earthworms to process its winery wastewater during the 2016 harvest season, a press release states. In doing so, Fetzer will accrue energy savings up to 85 percent over current wastewater treatment technologies.

Healy took the time to answer a few of EcoWatch’s questions via email.

EcoWatch: What makes worms so good at filtering wastewater?

Healy: Worms in and of themselves are not great at filtering wastewater. Rather, worms target the solids (or TSS) and break this waste down in their stomachs. Their excrement (worm castings) are rich in microbial activity.

This bacteria is aerobic, or needs air to function, and the burrowing earthworms create air channels throughout our system thereby bringing air to these tiny soldiers and creating an optimum living environment. This symbiotic relationship between worms and bacteria is what powers our systems, as the bacteria target the BOD of wastewater, the worms target the TSS and nitrogen.

Ultimately, our BIDA System converts wastewater into a reusable asset and contaminants into nutritious fertilizer onsite.

EcoWatch: Can I drink worm-filtered water?

Almost 5pm and #worms are thirsty for #wastewater. Contact us for #sustainable WWT solutions #FridayFeeling pic.twitter.com/Aru8OUSG2U

EcoWatch: Who started the company and why?

Healy: The first commercial scale plant was installed in 1995 by our chief technology officer, Alex Villagra. He first started studying the ability of worms to digest waste and wastewater while he was studying at the University of Chile and accredits his continued interest to the fact that “oftentimes the answers to the world’s most complex problems are right in front of us—products of billions of years of research and development, mother nature shows us, through her natural processes and designs, that she does know best.”

Villagra spent many years going through iterations of design, bacteria and worms. In 2010, Villagra teamed up with Matias Sjogren and Rafael Concha, all three of whom are engineers, to form what is now BioFiltro. The mission was to scale and globalize this revolutionary approach as all three are inspired to show the world how natural processes are capable of not only treating wastewater in a more efficient way, but also procuring a safer environment for future generations.

EcoWatch: Why are earthworms/microbes ideal for winery wastewater?

Healy: Winery wastewater is rich in sugars—worms and bacteria love sugar. The amount of worms present in our system is related to the wastewater quality—facilities that discharge water high in sugars, proteins, and fats (so wineries, milk/cheese/ice cream plants, slaughterhouses) have a very dense worm population.