The Reality of Climate Change 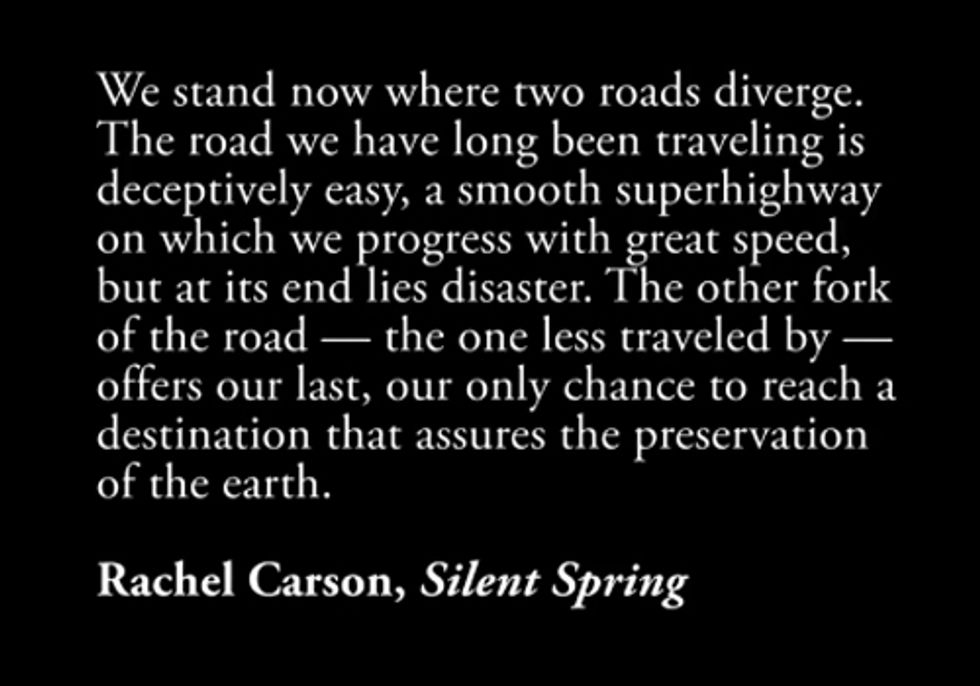 Science fiction writer Philip K. Dick, when asked to define reality, famously responded “reality is that which, when you stop believing in it, doesn’t go away.”

Ninety-seven percent of scientists who have published peer-reviewed articles about climate change agree that the rise in temperatures over the last 150 years are caused by human activities. In spite of this, many science teachers face increasing public pressure to teach “both sides” of climate change, as though it was an issue of social preference or opinion. Many politicians insist on framing climate change as a “debate” as though scientific phenomena shift according to ideological viewpoints.

Dick’s definition applies well in this case. Climate change will continue to develop as a problem, whether or not people believe in it. Climate change reflects the alteration of the bio-chemical composition of the atmosphere and the cascading effects of this change on everything from temperatures, the acidity of the oceans, precipitation, impacts on terrestrial soils and ecosystems, and the stability of agriculture.

Despite scientific consensus, climate change, for several reasons, remains an elusive topic to teach. First, climate science is inherently complex and multi-disciplinary, evading the simplification that messaging often requires. Second, it seems overwhelming in magnitude. We can get our hands around preserving our favorite wilderness area, reducing cough-inducing smog or addressing urban pollution that caused the Cuyahoga River to burn. We know that the climate is there and its biochemistry has changed, but it is not something that we can see or experience directly.

This past year, I taught a course on the natural history of the Black River, the river which defines the watershed in which Oberlin College resides. The class focused on the dynamic natural history that led to the formation of Lake Erie, the glacial soils that cover much of Ohio and more contemporary environmental issues affecting the river’s health. The course provided a deeper sense of place and ethic of ecological stewardship.

The course focused on how we project a sustainable future for the watershed, accounting for the geological proportions of human impacts on climate. As a class, we read the book Future Scenarios—How Communities Can Adapt to Peak Oil and Climate Change, written by David Holmgren, co-originator of Permaculture Design. In the book, Holmgren presents four scenarios that relate to our response or failures to respond to climate change.

The first scenario, referred to as Brown-Tech, assumes that we continue to exploit carbon-based fuels at current levels, staving off peaking of oil production, but greatly accelerating the accumulation of carbon in the atmosphere. This scenario assumes a continuing consolidation of economic and political power followed by greater long-term climate destabilization. This scenario reflects our current political trajectory and is embodied in the exploitation of tar sands oil or other carbon-based fuel sources that are increasingly difficult and costly to extract.

The second scenario, referred to as Green-Tech, assumes a significant reduction in overall energy use and deployment of higher-tech renewable energy systems. In this scenario, slower energy decline and more mild climate change symptoms correspond to a more distributed and democratic political-economic landscape. This scenario is best embodied by projects like the Lewis Center for Environmental Studies at Oberlin College on hybrid cars. They still rely on industrial manufacturing processes with high energy inputs, but hold potential to create new jobs, innovations and businesses.

The third scenario, referred to as Earth Stewardship, assumes a more rapid peaking of energy resources and more mild climate change symptoms. Permaculture most closely resembles this scenario, through its efforts to design functional human landscapes that run on current solar income and do not rely on extensive outside infusions of energy, capital or resources.

The final Lifeboats scenario presents a cautionary tale for a complete failure to act and adapt. While nobody wants to accept the collapse of civilization, history is littered with the remains of civilizations that exceeded their ecological supports. It is the height of arrogance to assume that our civilization is somehow immune from this potential outcome. But given our ability to better understand warning signals and to quickly deploy innovations, we have every reason to want to avoid this outcome.

The students each came up with a re-enactment of one of the four scenarios. These vignettes range from optimistic to apocalyptic. Each of the scenarios presents a possible future outcome based on the decisions that we make today. The present provides our greatest point of leverage in determining the future.

What does an energy descent future look like? How do we begin to mobilize at the community level to raise our resilience in the light of changes in climate and global energy supply? How can we share innovations, best practices and new business models across communities and accelerate our transition away from fossil-energy?

If we keep putting off action, reality will eventually catch up with us.