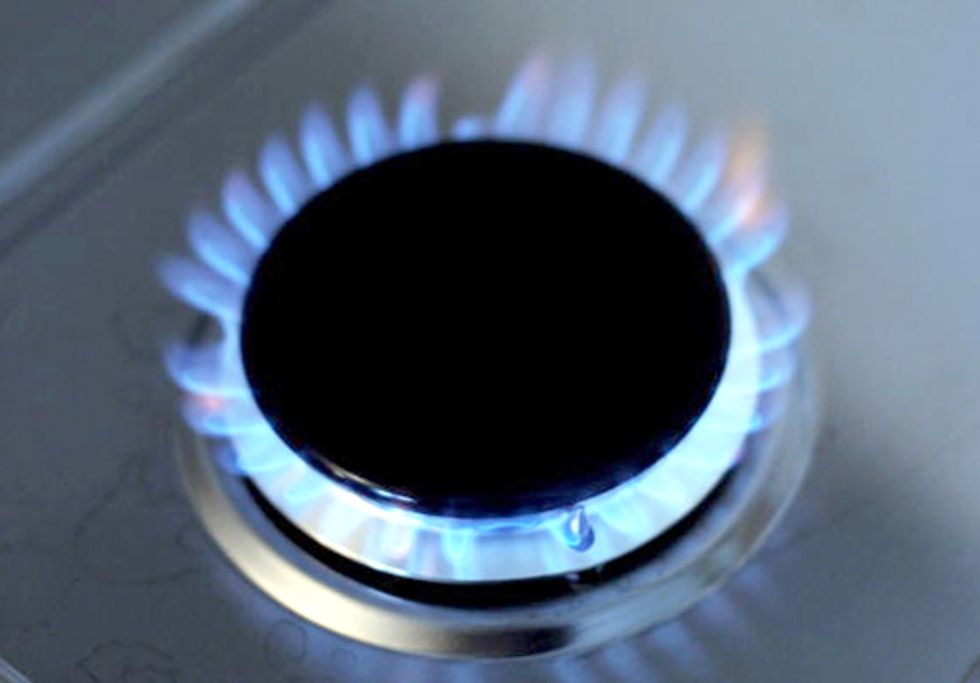 With global warming driving down the demand for natural gas as a home heating fuel and natural gas drillers producing record amounts, an oversupply situation has developed quickly. Stocks of natural gas are rising. As a result, natural gas prices have fallen way below profitability and drillers are scrambling to cut back production.

The natural gas surplus that is in our underground storage facilities may be full before fall, forcing producers to slow production until a market for the gas can be found. There are only so many things we can do with an excess of natural gas—you can export it; burn it in power plants; turn it into other products in petrochemical plants; increase its use in vehicles; and burn it to heat buildings.

Given the pace at which temperatures are rising, less, not more, home consumption seems likely so only one of these uses can be accomplished quickly—burning it in electricity generating plants. As the price of natural gas becomes cheaper, power companies are already increasing its share of the fuels used for power generation and are closing older coal-fired plants. Wherever prices are favorable we will likely see more of this in the immediate future.

The other major ways to increase natural gas consumption will require considerable investment and take many years to implement. U.S. natural gas is so cheap by world standards that some see large profits in exporting natural gas to energy-deficit regions such as Japan, Korea, Europe and even the Caribbean islands. To do this on a large scale will require investments in liquefaction plants that will turn natural gas in liquid which can be transported economically. A backlash to this idea is already arising from those who believe we should be using the energy at home and not be shipping it at rock bottom prices to other countries.

Building more petrochemical plants to convert the natural gas surplus into plastics and other materials seems to be under serious consideration. In recent years this business has been shifting to the Middle East to take advantage of the cheap natural gas prices, but now that U.S. prices have fallen so low, the large investments required seem more attractive.

We now get to transportation fuels which is a very interesting case. Natural gas used in transportation comes in two very different forms—compressed and liquefied. The compressed version is rather simple to distribute and use. Compress natural gas directly from the distribution pipe into a suitably equipped vehicle and away you go. The big drawback to compressed natural gas (CNG) vehicles is that it requires a lot of storage space on a truck or car to go any distance. Nothing, as yet, can touch a good tankful of diesel for energy density—the vehicle range you can squeeze out of the tank.

A partial solution to this problem is to use liquefied natural gas (LNG) rather than compressed natural gas as a fuel. A tank of LNG will give you 2.4 times the range of a similar sized tank of compressed gas thereby making it practical for cross country vehicles. While a CNG truck might only go 100 miles, an LNG one could go 240 miles between fill ups. LNG, however, has its own problems. To make it you have to lower the temperature to -260oF and then keep it that way until it goes into the vehicle's engine.

When LNG is made for shipping between countries on massive ships, it is cooled in liquefaction plants that usually cost $2-3 billion and are spread over hundreds or thousands of acres. Not particularly practical for a truck stop. Once you get the gas down to -260oF you have to keep it in special cryogenic tanks and be able to handle the problem that a small amount is constantly boiling off in a gaseous state. It can be moved in special tanker trucks, but not by pipeline.

With CNG not containing enough energy to move large trucks and LNG expensive and hard to make and handle, there has been very little movement towards natural gas propelled trucks until recently. However, this is changing rapidly. With diesel fuel now pushing $4.50 a gallon in many parts of the country and showing every sign of moving to $5 later this year, the circa $2 a gallon cheaper LNG is irresistible for long-haul truck operators who are burning some 20,000-40,000 gallons per truck each year.

Nearly all the major truck manufactures are now selling trucks that run on LNG so that the payback time for the additional cost of an LNG engine is now said to be less than a year. The second problem of widespread adoption of LNG trucks is getting LNG to truck stops across the country. A major program to make this happen is underway. Starting with using LNG at the ports of Los Angles and Long Beach where LNG has been widely adopted as a way to reducing pollution, LNG stations have been established along the route from Southern California to Las Vegas. Plans are underway to install another 250 LNG stations along America's trucking routes in the next few years. If the price spread between diesel and LNG holds up or increases, it seems likely that the use of LNG for large trucks will become widespread by the end of the decade.

Much of this change will come from the development of small-scale LNG plants that can produce 10,000-30,000 gallons per day and only cost in the range of $2-3 million making them affordable for deployment along the nation's trucking routes.

While all this sounds nice—replacing at least some of the 35 billion gallons of diesel burned on the nation's highways each year with a domestic source of energy while making some reductions in air pollution and possibly greenhouse gases—natural gas remains a finite source of energy. Production is already dropping in the well-hyped shale gas fields around Ft. Worth and in Louisiana. While there is still much gas-bearing shale left to drill and frack, it is not going to continue much longer when shale gas costs $6 or so to produce and sells for $2.

The gas glut story still has a way to play out.