The Ocean Cleanup Readies Historic Launch But Challenges Lie Ahead 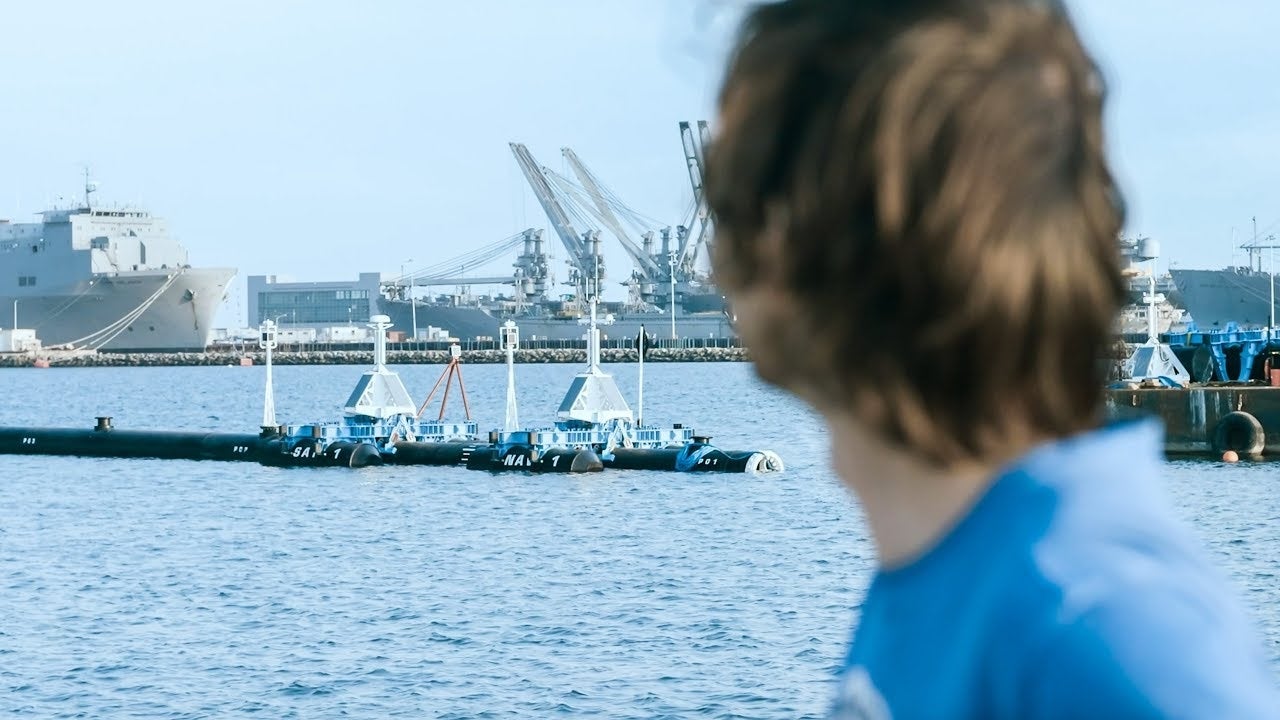 After years of anticipation,
The Ocean Cleanup will launch the world’s first ocean cleanup system through the San Francisco Bay and out to sea this Saturday.

Five years ago, then-teenager
Boyan Slat made headlines around the world for his plastic-capturing concept. Now at the age of 23, the Dutch inventor is ready to live his dream of cleaning the Great Pacific Garbage Patch, a whirling vortex of trash and plastics floating off the coast of California.

“System 001” consists of a 600-meter-long floating pipe with a tapered 3-meter skirt attached underneath to catch debris like “a giant wind-and-wave-powered Pac Man,” Slat
said.

It will spend two weeks at a Pacific Trials location about 250-350 nautical miles offshore before being towed out to the garbage patch another 1,000 nautical miles away.

The captured plastic will be collected by a vessel every month or so. The debris will then be sorted for recycling or up-cycled to create new products.

If all goes to plan, 60 of these systems will be deployed to sea with the aim of removing 50 percent of the garbage patch within 5 years.

It took years of research and development for Slat and his team at The Ocean Cleanup to get to this point, including 273 scale model tests, six at-sea prototypes and a
detailed mapping of the Great Pacific Garbage Patch. The project has raised about $40 million in funding from investors, Wired reported.

The concept, however, has received a fair share of
criticism. There’s the fear that it could harm fish or other bycatch. Others have suggested that upstream designs (i.e. Baltimore Harbor’s solar-powered trash wheel) and policy solutions will better stem the flow of plastics before it reaches sea. Also, the idea of a “patch” of garbage where debris floats on the surface of the water is a myth—plastics are found across the seafloor and vertically throughout the ocean.

Slat has previously
addressed the criticism at length. Still, he anticipates a number of challenges.

In a recent Ocean Cleanup
video, he explained the three main risks:

1) That waves and winds could alter the system’s Pac-Man shape;

2) While scaled-down models have been able to collect plastic down to the millimeter range, Slat worries that the full-scale system won’t be able to efficiently collect and retain plastic out at sea;

3) From high waves, strong currents, UV rays and corrosive sea salt, Slat wonders if the system will be able to survive intense oceanic conditions. “The ocean is a very destructive environment,” he said.

“We believe that every risk that we can eliminate in advance we have been able to eliminate, but that doesn’t mean that all risks have been eliminated,” Slat said in the video. “Truly, the only way to prove that we can rid the oceans of plastic is to actually go out there and deploy the world’s first ocean cleanup system.”

For those interested in watching the launch, click
here for a livestream starting at 12 p.m. Pacific time. 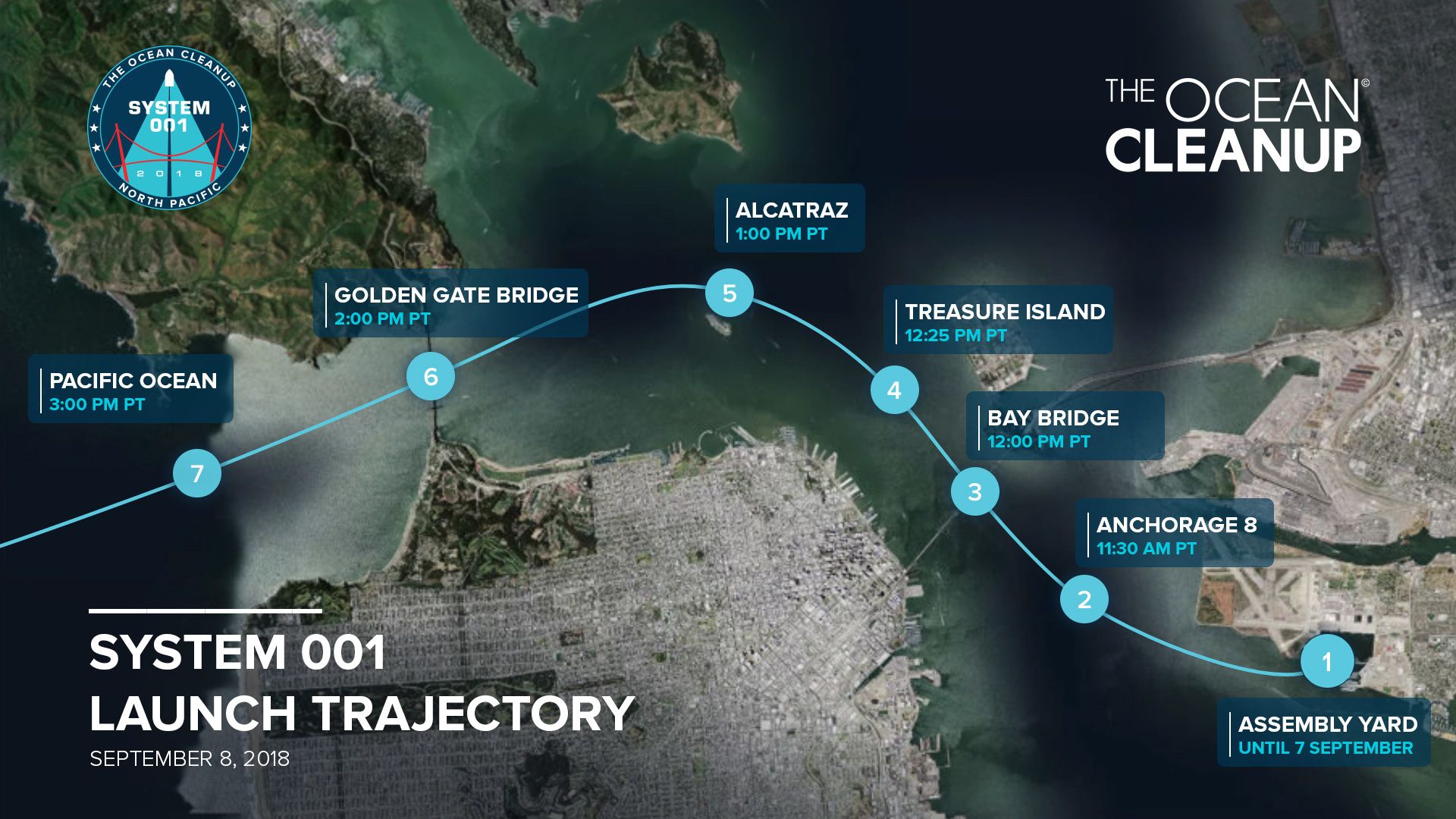