The Last Ocean: Have You Heard of Toothfish? 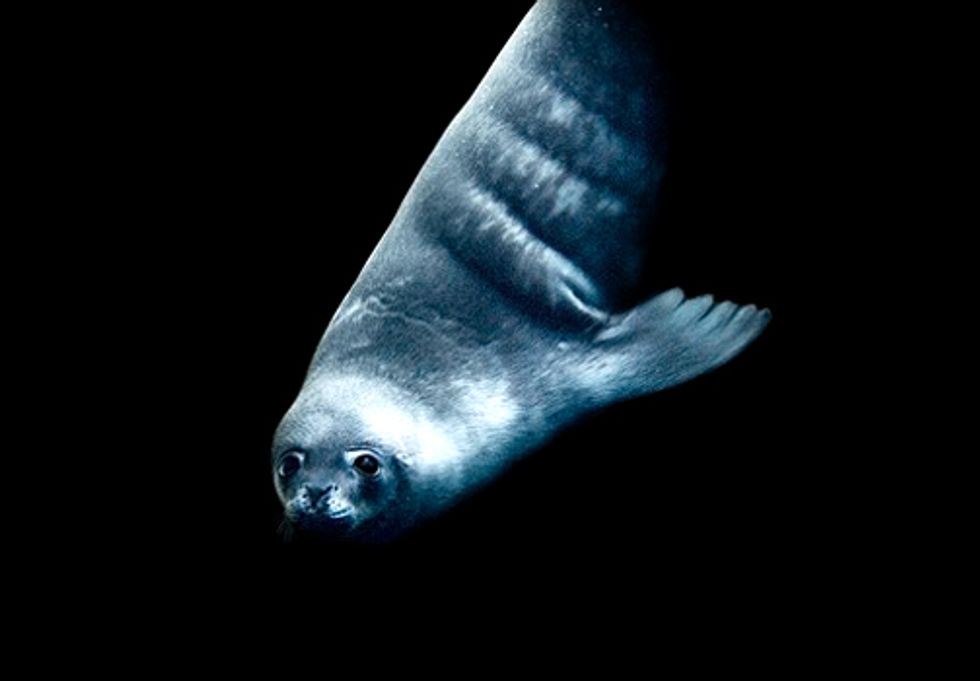 Have you ever heard of the Ross Sea? No? Well, not many people have and that's a good thing. The Ross Sea is located about 2,500 miles south of New Zealand on the shores of Antarctica and is considered to be the most pristine marine ecosystem on the planet, teeming with life and untouched by humankind. One of the coldest spots in the world, the mesmerizing Ross Sea provides a unique opportunity for marine biologists and scientists to study an intact thriving ecosystem. However, the secret is getting out and THE LAST OCEAN is a documentary chronicling a team of dedicated scientists as they fight to protect the sea from international fishing fleets searching for the elusive and tasty toothfish. The stakes are high as we're losing the toothfish rapidly, and that could have a lasting effect on not just the Ross Sea ecosystem, but also the entire planet. Educational and exquisite, THE LAST OCEAN puts the audience right next to the men and women who have dedicated their lives to fighting governments, industry, and public awareness, all to save the living laboratory that is Earth's last ocean.