The Keystone XL Video TransCanada Doesn’t Want You to See 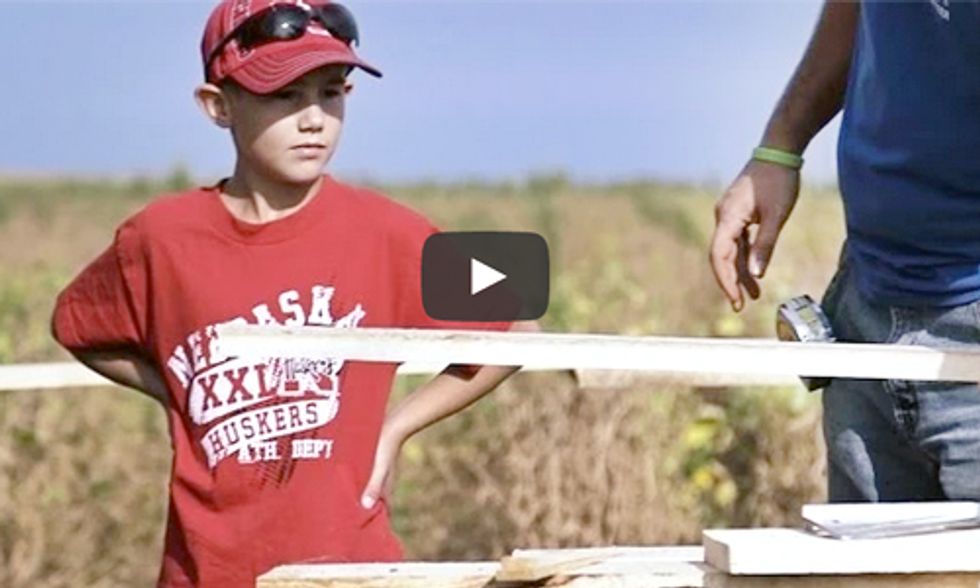 The people pushing for approval of the Keystone XL pipeline argue that running this tar sands pipeline from Canada to the Gulf is a net positive for America, that it will create jobs and make our country more energy independent.

This argument could not be further from the truth. And you don’t have to take our word for it.

We went to the source and talked to those who would be most directly affected by the pipeline’s construction. We spoke with members of the First Nations tribes, whose way of life is threatened by the tar sands extraction process. We talked to American families who live along the pipeline’s proposed path. These are the communities that will be most adversely affected by this 1,179-mile long dirty-oil superhighway set for foreign oil markets.

More than anyone else, they understand what’s at stake. Share the stories of these caretakers and warriors with the people you know and help make sure our lawmakers get the message.