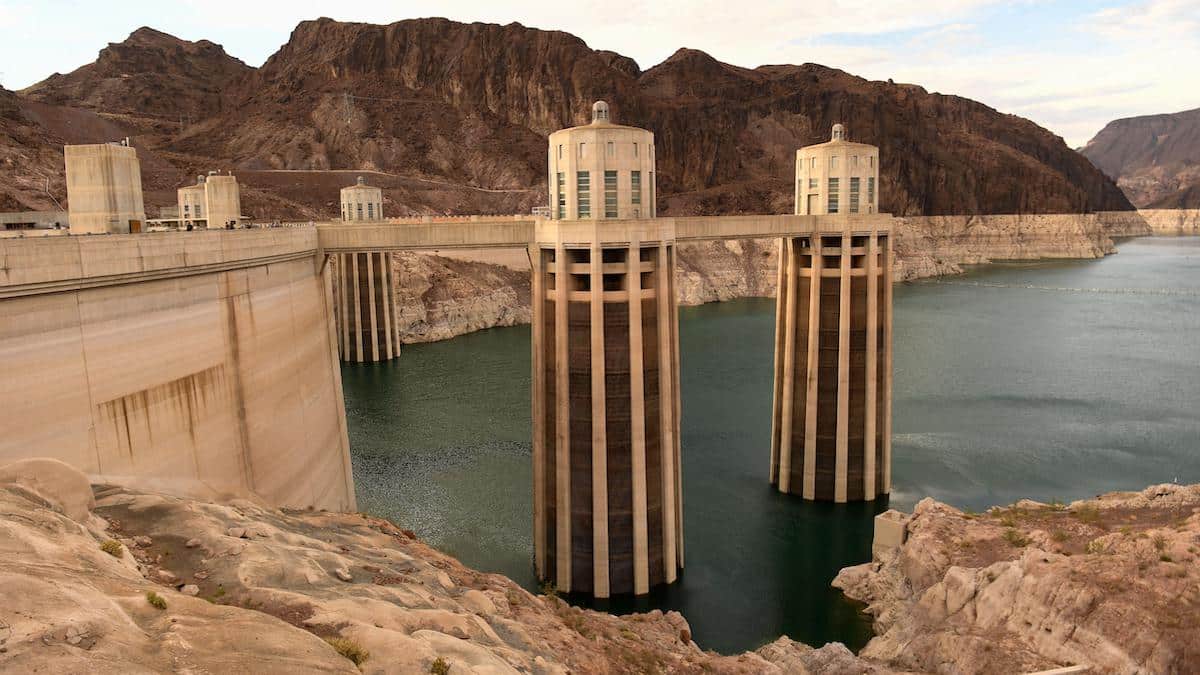 Federal officials, for the first time ever, declared a water shortage from the Colorado River on Monday — yet another bleak indicator of the magnitude of the drought across the West made worse by climate change.

“It’s a historic moment where drought and climate change are at our door,” Chuck Cullom of the Central Arizona Project told the AP. The “Tier 1” cuts were triggered by projections that Lake Mead — the largest reservoir on the Colorado River, created by the Hoover Dam — will be nearly 10 feet below the Tier 1 cutoff point on January 1, 2022. It was just three feet above that level, about 35% of its total capacity, on Monday.

“It’s as if a switch got flipped in 2000, and we now have a completely different river than we had in the 20th century,” Brad Udall, a senior water and research scientist at Colorado State University, told The Washington Post.

Under the complex system established 99 years ago, Tier 1 cuts, which take effect next year, will hit Arizona hardest, losing about 8% of its total water use. Nevada and the country of Mexico will also see cuts, but California, because of its water rights seniority, will not see immediate cuts.

The shortage should serve as a call for intensified conservation efforts and reductions of planet-warming emissions. Human activities have already raised global average temperatures more than 1 degree Celsius — 1.8 degrees Fahrenheit — above preindustrial levels. In many Western states, the increase is close to 2 degrees Celsius — a threshold the United Nations associates with catastrophic warming.

“The Colorado River is ground zero for climate change in the U.S.,” said Kevin Moran, senior director of the Environmental Defense Fund’s Colorado River program. “We have to shift our thinking from managing supply and demand in the context of temporary drought to managing the reality of a permanently more arid climate.”