The High Costs of Cheap Power in Canada 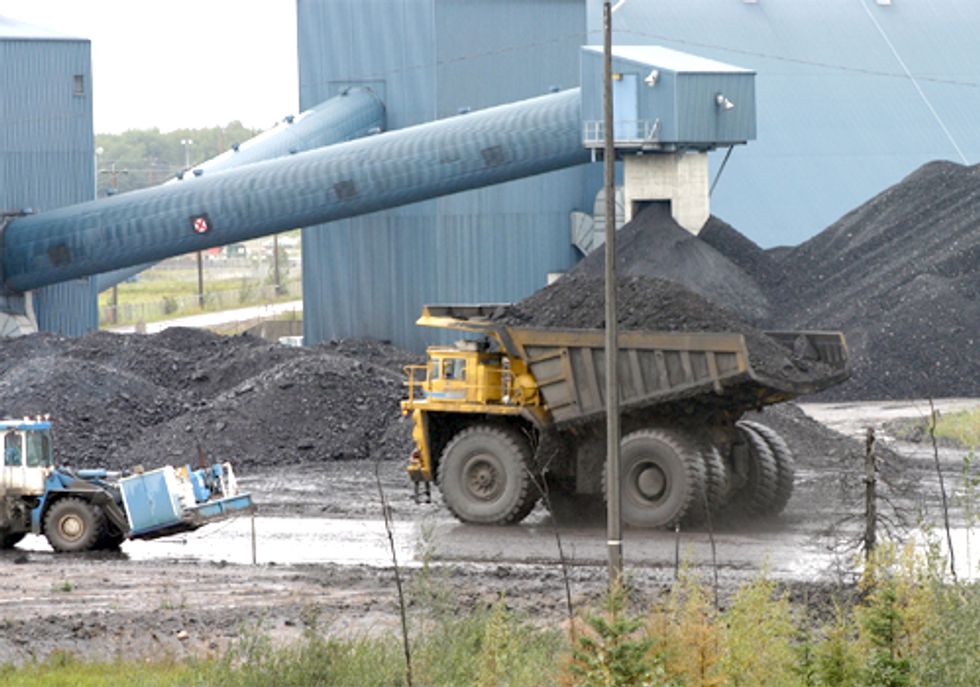 When we flick on the light switch or run our appliances, most of us don't think about where our electricity comes from. Many Canadians think our electricity simply comes from hydroelectric generation. As such, we do not associate it with the images of smoke stacks and billowing plumes that we see south of our border or elsewhere in the world where coal-fired electricity gets more attention.

The reality is that the combination of electricity sources—and therefore the qualities and characteristics of the electricity system—depend on where we live in the country. Some provinces live up to the common conception of predominantly hydroelectric power, but six provinces still burn coal to generate electricity and three of these—Alberta, Saskatchewan and Nova Scotia—rely more on coal than any other source of electricity combined.

Provinces that are heavily coal-power-reliant experience a range of social and environmental costs from its combustion. By direct comparison—kilowatt-hour for kilowatt-hour—coal power is the dirtiest major source of power in Canada. It is also the highest contributor to greenhouse gases (GHGs). These emissions come with serious environmental and health costs—costs that clearly undermine the view that coal power is “cheap.” However, provincial leadership, particularly in Ontario, is proving that historical reliance on coal power can be traded in for cleaner, more reliable and more cost-effective alternative sources of electricity.

In light of the high GHG emissions from coal power, Environment Canada’s proposed regulations begin to reduce GHG emissions from the coal sector. While this is a step in the right direction, important opportunities to improve the regulations could provide better results. Worryingly, there are indications that some industry players are asking that Environment Canada weaken the proposed regulations, asking for changes that would reduce the expected GHG reductions by more than half over the first 15 years after the regulations come into effect.

This report makes clear that, despite popular misconceptions, Canada’s electricity is not, in all cases, “clean.” Nor is coal power particularly “cheap” when considering its high social and environmental costs. By acknowledging the real costs of our current electricity grid, we can better identify the need for an energy transition within Canada’s electricity sector. Alternatives are available today, and given the scale of the pollution caused by coal electricity highlighted in this report, that transition needs leadership now.