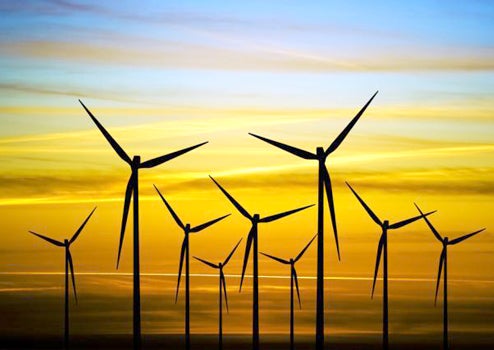 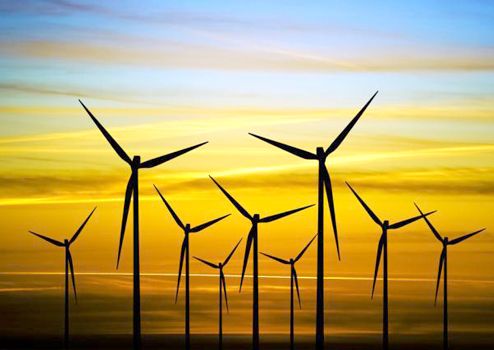 Ever wonder why a blooming green energy industry has faced such harsh opposition? Now, as the old adage goes, “the cat’s out of the bag.”

On May 8 The Guardian revealed the network of fossil-funded groups coordinating the ongoing onslaught of attacks on renewable energy, particularly wind power. A memorandum passed to The Guardian from the Checks and Balances Project details the organizations and personnel acting as ringleaders to build an astroturf echo chamber of clean energy critics.

“A number of rightwing organisations, including Americans for Prosperity, which is funded by the billionaire Koch brothers, are attacking Obama for his support for solar and wind power. The American Legislative Exchange Council (ALEC), which also has financial links to the Kochs, has drafted bills to overturn state laws promoting wind energy.”

A confidential memo seen by The Guardian and obtained by DeSmogBlog “advises using ‘subversion’ to build a national movement of wind farm protesters,” explained Goldenberg.

That memo was crafted by the American Tradition Institute (ATI). ATI was the right-wing think-tank behind the lawsuit to obtain University of Virginia climatologist Michael Mann‘s “ClimateGate” emails.

Other gold in the memo, as relayed by Goldenberg:

The memo was authored by John Droz Jr., an ATI Senior Felllow. Droz runs the website “Wind Power Facts” and is a climate change denier, on the record saying:

Is Global Warming a scientifically resolved matter? No. There is some very convincing evidence (and scientists) that indicate that there is such a thing as Global Warming. But there are some very qualified scientists (with good evidence) that suggest just the opposite. More importantly, statements often appearing in the media like ‘the majority of scientists’ believe in Global Warming, are meaningless. First of all, no legitimate survey has ever been done, and secondly, science is not about the number of people who advocate a position.

Furthermore, Droz is registered as a speaker at this year’s Heartland Institute (of DeSmogBlog’s “Heartland Exposed” fame) “Denial-a-Palooza” event.

“These documents show for the first time that local Nimby anti-wind groups are co-ordinating and working with national fossil-fuel funded advocacy groups to wreck the wind industry,” Gabe Elsner, Checks and Balances co-director told The Guardian.

The story as a whole is well worth the read. Stay tuned for more coverage on the topic by DeSmogBlog, as well.