The 'Golden Rules for the Golden Age of Gas' 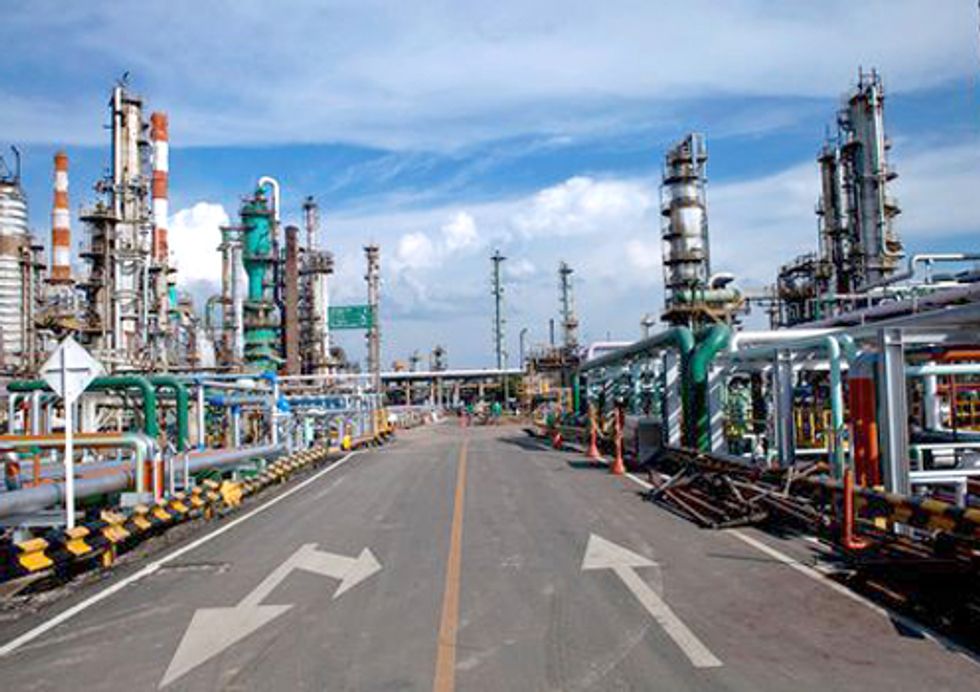 The respected chief economist of the International Energy Agency (IEA), Fatih Birol, has warned that the world will become increasingly reliant on shale gas and oil from Iraq in the coming decades.

In part to help stave off the growing public backlash against shale gas, the IEA is preparing, along with a number of governments, a set of “best practices” for shale gas production which will be presented by the IEA at the end of May.

“Governments need to ensure that all companies adhere to the best standards, or they will risk a public backlash against unconventional production," Fatih Birol told the European Energy Review in an interview.

Last year the IEA produced a special report, titled: Are We Entering a Golden Age of Gas? And although Birol argues that unconventional gas has potential, its environmental impact must be addressed. To assist in this, Birol argues that the IEA has just started a new initiative that aims to define “golden rules for the golden age of gas."

The report will be what Birol calls “the Magna Carta of unconventional gas production," which will depict rules that should ensure that the global economic potential of shale gas will be “realized without harming the environment.”

“Governments need to ensure that all companies adhere to the best standards, or risk a public backlash against unconventional production," he argues. If these rules are adhered to, then the “golden age of gas” can happen, he believes.

However, there are several problems with this approach:

Earlier this week, Chevron also warned that shale gas projects in Europe and China are not guaranteed to succeed and may not come into first production until the next decade.

So the IEA may have golden rules, but the golden era of gas may not be that golden after all.