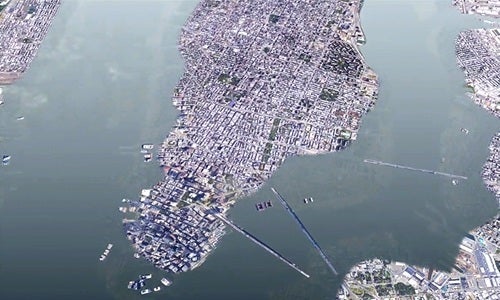 The Town of Wawayanda is in the fertile, black dirt region of New York State, not far from Pennsylvania. Like many communities in neighboring Pennsylvania, the rural way of life in this area of Orange County is now under threat from America’s shale gas boom.

New York has banned fracking, but not the mass build out of fracked gas infrastructure and that’s put many New York communities on the fossil fuel chopping block. 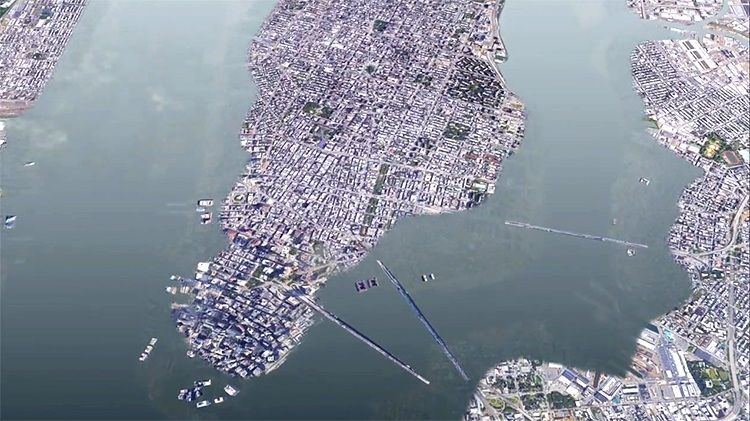 If these plants are built you can say goodbye to New York City.

Competitive Power Ventures (CPV) has proposed to build a 650-megawatt fracked gas power plant in Wawayanda. The residents of Orange County already know firsthand that living near fracked gas infrastructure poses many of the same health risks as living next to fracking wells.

In 2013, a fracked gas compressor station was built in nearby Minisink, New York to move gas along the Millennium Pipeline. Because of emissions from the compressor station children living nearby began suffering from nosebleeds, rashes, headaches and dizziness.

A study done by the Southwest Pennsylvania Environmental Health Project in November 2015 found that the air pollution around Minisink was worse than that of a big city. Families with homes close to the compress station have walked away from them.

Researchers are finding that the web of fracked gas infrastructure that crosses all over the country has a big emissions problem. And those emission aren’t just bad for local air, they’re catastrophic for the climate.

Methane, the main component of natural gas, is 86 -105 times more potent of a greenhouse gas than C02 in the first 20 years it’s in the atmosphere. Cornell Earth systems scientist Robert Howarth said since the planet responds so quickly to methane, if we want to slow global warming, we must immediately and drastically reduce methane emissions.

But what Howarth and other researchers studying emissions are finding are scary rates of leakage from extraction to delivery. There’s continual leakage at the wellhead, there’s leakage from the storage and processing facilities, purposeful venting and also accidental leaks. There’s leakage in the pipeline systems, distribution systems and storage systems.

If just 3 percent of the fracked gas being mined and supplied to the power plant leaks throughout its life cycle, natural gas is worse than coal for global warming. In the Uinta Basin, National Oceanic and Atmospheric Administration found 6 to 12 percent leakage rates for natural gas production. And before the Aliso Canyon disaster, they found leakage in the Los Angeles Basin was 17 percent. Harvard found that the U.S. shale boom over all has increased global methane emissions by more than 30 percent.

The U.S. has a serious methane problem that will go from bad to dire pretty fast if we build 300 fracked gas power plants.

That’s why the first New York screening of my new documentary on climate change will be with community members fighting to stop the CPV Valley fracked gas power plant.

Our climate will get fracked unless we do.

New from @joshfoxfilm ‘How To Let Go of the World’ to Premiere at @sundancefest via @EcoWatch https://t.co/y4NWpV3Doy#ActOnClimate

If you live in the Sugar Loaf, New York area, join us for this historic screening or click here to find other screenings throughout the U.S.