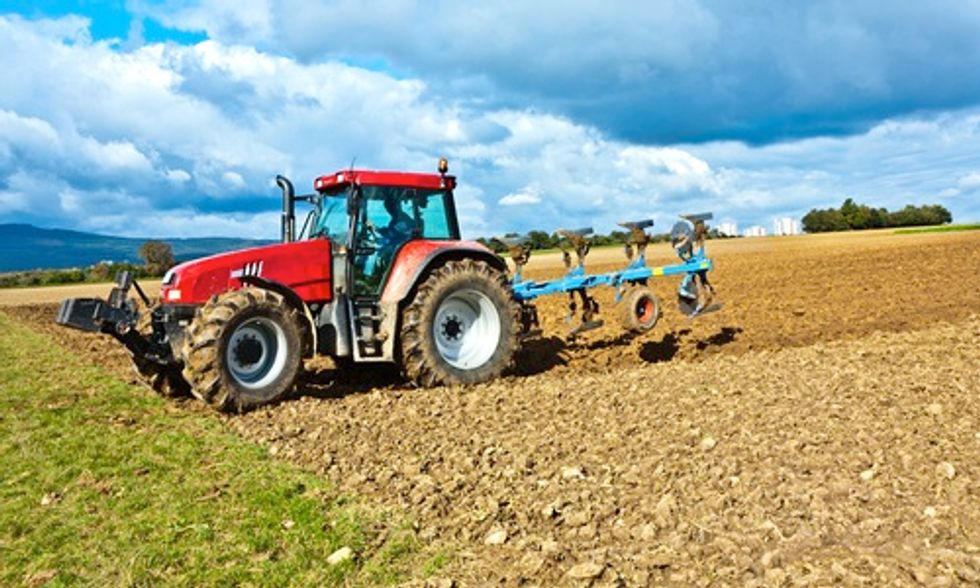 You might think this is the time of year when things are calm on the farm, but just the opposite is true. While the fields are quiet and the farming equipment is quietly tucked away in the barn, it’s time to select the crops for next year and determine what’s being planted where.

Choosing crops, however, isn’t just about deciding to grow carrots, peas or corn (or, more accurately, corn, wheat, or soy), but what kind of any given crop a farmer wants to produce: sweet corn vs. high-starch corn, for example, depending on what’s likely to sell best in the coming year. Furthermore, the farmer needs to make another critical decision: genetically modified organisms (GMOs) or non-GMOs?

For some farmers, it’s an easy choice. Some are actively trying to avoid GMO crops to obtain specialty certifications and the premium price that comes with them, while others may be seeking to produce crops more sustainably and ethically. Others prefer GMO crops for a variety of reasons, including perceived ease of harvesting, specific desired traits and contracts with seed companies.

There’s a serious drawback to growing with GMO seeds, though: They tend to be extremely costly. Biotechnology companies need to recoup their research and development costs, which requires high prices for seed and related specialty products such as specially formulated herbicides and pesticides. Farmers who pay these premiums can get locked into a merry-go-round with the biotech company, finding themselves trapped with GMO crops or reluctant to change.

That was certainly the case with Chris Huegerich, a farmer in Iowa who started out growing with GMO seeds because his father had embraced the technology and didn’t see any other way to grow. Initially, the crops performed extremely well, but in recent years, Huegerich had noticed a decline in yields and performance as pests and weeds became resistant. So he decided to run an experiment, planting part of his fields last year with conventional seeds. He immediately noticed a difference: they were cheaper to buy and cheaper to grow, and the yield was higher, too. In 2013, he repeated the experiment, converting an even higher percentage of his acreage to non-GMO planting, and he was similarly pleased by the result.

Considerable consumer pressure already has played a significant role in attitudes about GMO crops. As more and more consumers demand food labeling and specifically seek out GMO-free products, companies in turn are asking their supplying farmers to consider planting with conventional seeds. This is combined with a growing realization that GMO crops may not be as miraculous as previously believed when it comes to pest resistance and pairing with herbicides for weed control is leading some farmers to do the same thing Huegerich did, questioning the value of GMOs and giving conventional seeds a go.

One of the things that’s particularly interesting about these cases is that the farmers involved are not necessarily pushing for organic certification or even aiming for consumers who prefer GMO-free products. They’re just finding that non-GMOs work better for their needs, illustrating that sometimes, a revolution can come from a surprising corner.

If farmers continue to turn away from GMOs, biotech companies will have to scramble even harder to come up with new products and persuasive sales techniques. And even that may not be enough. In this case, a persuasive economic argument for working with non-GMO crops is emerging from multiple perspectives—those of consumers and farmers alike—and it may prove to be a tipping point for the industry.