The Downsides of Extreme Energy 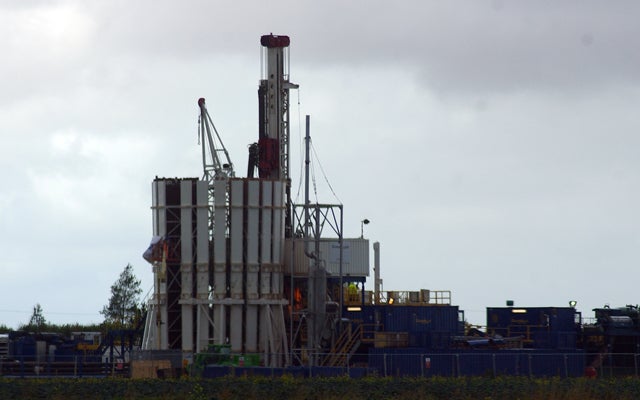 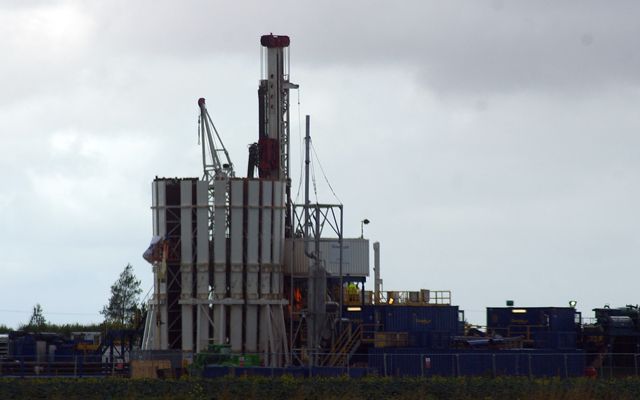 A report published by the oil company Cuadrilla Nov. 2 as to whether its drilling operations caused two earthquakes in April and May, concluded that fracking was the “highly probable” cause of the small seismic events.

Cuadrilla suspended fracking operations in June, over fears of a link to the two minor earthquakes.

Early Nov. 2 the British environmental campaign group Frack Off entered the shale gas rig near Lancashire, England. They were protesting against Cuadrilla’s s plans to use fracking. The protest is planned to coincide with the report.

Colin Eastman, one of those who scaled Cuadrilla’s rig, said in a statement from the group, “Conventional fossil fuels have begun to run out and the system is moving towards more extreme forms of energy like fracking, tar sands and deep water drilling.”

Eastman continued, “The move towards extreme energy is literally scraping the bottom of the barrel, sucking the last, most difficult-to-reach fossil fuels from the planet at a time when we should be rapidly reducing our consumption altogether and looking for sustainable alternatives.”

Eastman has a real point here. There is no doubt that fracking and the development of the tar sands is rapidly changing the energy landscape, no more so than in the U.S.

“Over the past couple of years, there has been a great U-turn in U.S. oil supply,” Daniel Yergin of the research group IHS Cera and author of The Quest told the Financial Times. “Until recently, the question was whether oil imports would flatten out. Now we are seeing a major rebalancing of supplies.”

Such is the boom in fracking that Crookes argued many analysts expect the U.S. will leapfrog Saudi Arabia and Russia to become the world’s largest producer of liquid hydrocarbons in the coming decade. This will be achieved via fracking and also gains in horizontal drilling.

Crookes’ article quoted some brazen production predictions. In 2010, America’s National Petroleum Council (NPC), an advisor to the U.S. government, noted that the U.S. and Canada produced almost 10 million barrels a day and consumed about 22.5m b/d.

The NPC now believes that “given the right opportunities and incentives—and the access to closed areas such as America’s East and West Coasts for which the oil industry is lobbying—by 2035, the two countries’ production could rise to 22m b/d.”

There is no doubt that this new oil bonanza has the potential to change the energy landscape and be very seductive to Americans.

But at what price? It will also seriously pollute our water supplies and cause dangerous climate change, let alone cause small earthquakes.

Let’s not forget that the leading climate scientist Jim Hansen has called the tar sands the biggest climate bomb on the planet.

Are we really going to let that explode?