The Days of Cheap Coal-Fired Power Are Over 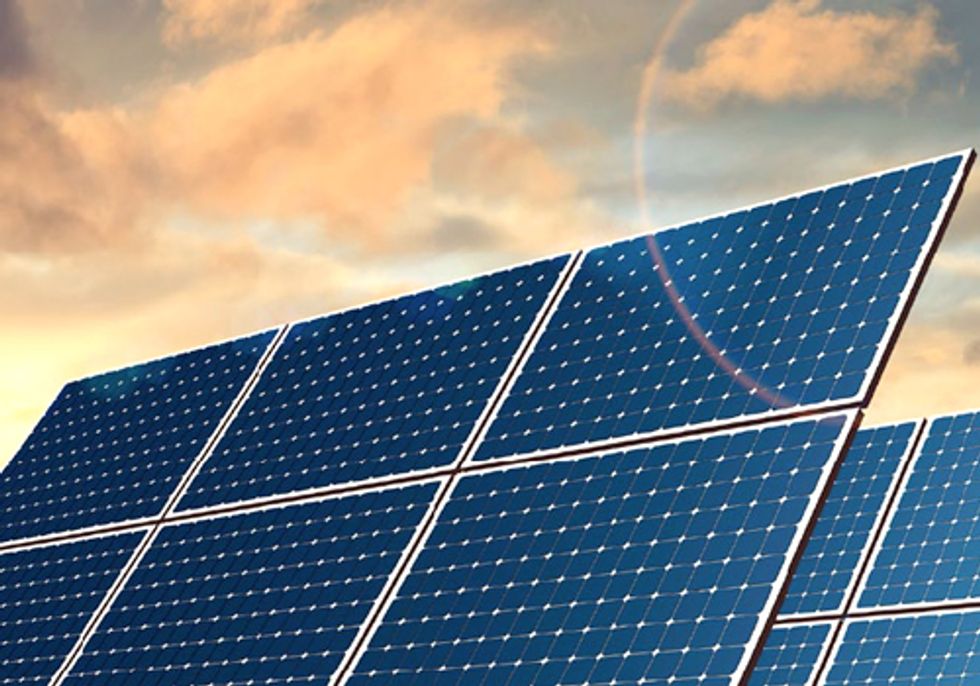 Today, the Sierra Club released a new study, revealing that the days of cheap, affordable coal fired power are now over. The report, Locked In: The Financial Risks of New Coal-Fired Power Plants in Today’s Volatile International Coal Market, challenges the traditional view that coal is a cheap and reliable energy option for countries around the world. At a time when coal-fired power is at a historic low in the U.S. and the EU, the report warns of developing countries locking themselves into coal plant investments that face significant financial risk from rising costs.

Authored by Bruce Buckheit, former director of the U.S. Environmental Protection Agency's (EPA) Air Enforcement Office, the report upends a common argument in favor of coal investment—that it is cheap and affordable. Rather, the report highlights the rising costs of coal plant construction, rising global coal prices and the emergence of an “Organization of Coal Exporting Countries” (OCEC)—all of which make electricity from coal-fired power plants inherently risky and unaffordable for countries around the world.

“Environmental and public health concerns aside, the truth is coal is just a lousy financial investment,” says Justin Guay, Washington representative for the Sierra Club. “Policymakers and financial institutions need to catch up to this 21st century reality—coal is no longer affordable.”

According to the report, the primary factor affecting the viability of coal-fired power plant projects is increasing costs. Construction cost overruns of up to 100 percent have become common-place while coal prices continue to rise around the world. The latter is exacerbated by an emerging OCEC that dominates a highly concentrated global coal market. The top two producers alone—Australia and Indonesia—account for more than 50 percent of global coal exports, providing ample opportunity for maintaining high coal prices. Often prevented from passing on these costs to consumers due to domestic regulatory structures, coal plant investments in China and India retain maximum exposure to these cost fluctuations which puts significant pressure on profit margins, making them extremely risky investments.

The fallout from these rising costs is already evident around the world. In India, the 4GW Tata Mundra Ultra-Mega Power Plant project is seeking to be released from its long-term power purchase agreements in the face of billions of dollars in losses, before it has even completed construction. In the U.S. the recently-completed Spiritwood Station coal plant in North Dakota has opted to remain idle rather than operate at a loss.

“We are seeing a rise in non-performing coal assets around the world,” says Guay. “These risky investments force average citizens to pay the price for increasingly expensive coal fired power.”

Compounding these problems is the opportunity cost of the alternative—clean, renewable energy. Leading competitors such as wind energy and solar photovoltaic (PV) panels are experiencing plummeting prices and rapidly becoming competitive with coal fired power. The report documents that the cost of power from solar PV has fallen by more than 60 percent since 2008, while new wind power can provide energy at 5-10 cents/kWh, making it competitive with coal in any market.

“Clean energy is increasingly competitive around the world," says Guay. “Countries and financial institutions that lock themselves into coal investments are exposed to the risk volatile international fuel markets—something clean energy investments avoid.”

Ultimately, the report argues that avoiding ‘lock-in’ to new coal fired power plant investments requires assuming that coal prices will rise, using accurate discount rates and establishing a risk premium for any proposed coal plant investment. The combination of these measures can help shield financial institutions from the increasing risks associated with coal.