The Costs of Fracking—The True Price Tag of Dirty Energy 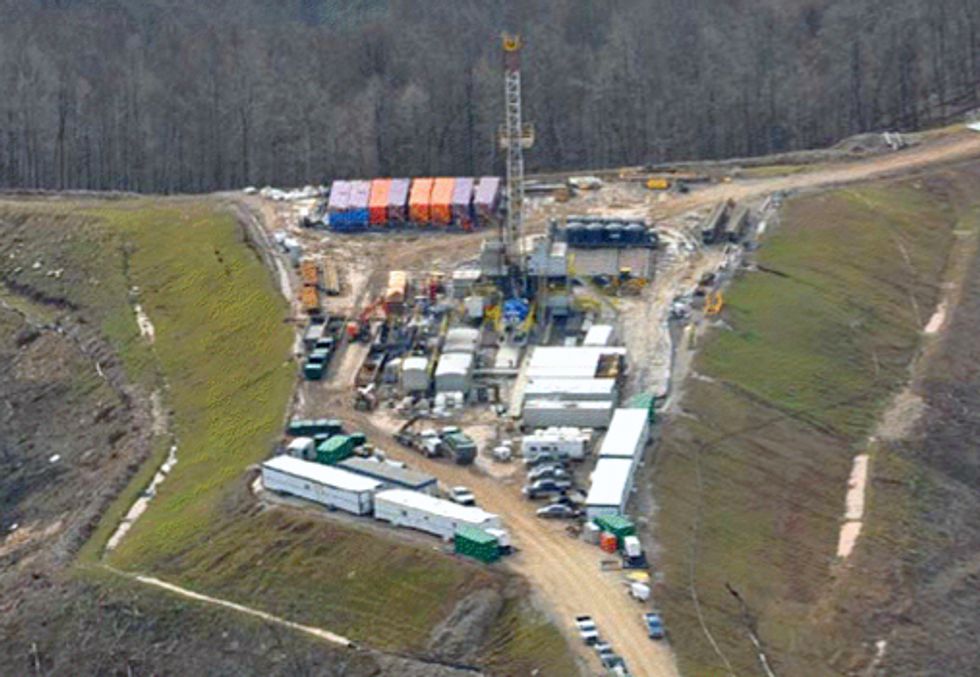 Firing a new salvo in the ongoing debate over fracking, Environment America Research & Policy Center today released a report documenting a wide range of dollars and cents costs imposed by dirty drilling. As documented in The Costs of Fracking report, fracking creates millions of dollars of health costs related to everything from air pollution to ruined roads to contaminated property.

“Fracking’s environmental damage is bad enough, but it turns out that this dirty drilling imposes heavy dollar and cents costs as well,” said John Rumpler, senior attorney for Environment America Research & Policy Center and a co-author of the report. “And in many cases, the public will be left holding the bag for those costs.”

The report’s documented examples of fracking costs include the following:

• Roads to ruin:  with fracking operations requiring thousands of trips by trucks and heavy machinery, a Texas task force approved $40 million in funding for road repairs in the Barnett Shale region.

Other fracking costs documented in the report range from nearby homeowners losing property value to farmers losing livestock from fracking contamination.

Moreover, the record of prior booms indicates that the public will all too often be stuck with the bill for such fracking costs. For example, Pennsylvania is now stuck with an estimated $5 billion cost for cleaning up mining pollution from decades gone ago. Similarly, the current gas drilling rush is plagued with inadequate financial assurance and the difficulty of proving liability, especially for impacts that are long-term.

“We have seen the tragedy of polluting booms before,” observed Rumpler. “In all likelihood, individual property owners and the public at large will be left holding the bag for the legacy of fracking.”

The Costs of Fracking report comes as several states and localities are considering bans or moratoria on fracking, and the Bureau of Land Management (BLM) is considering new rules for the dirty drilling practice on public lands.

The case against fracking is sufficiently compelling based on its damage to the environment and health alone. For Environment America Research & Policy Center, the costs documented in its report are an additional reason for ending the dirty drilling practice. This Saturday, Sept. 22, citizens in more than 20 states will gather to call for a ban on fracking, as part of a Global Frackdown effort.

In addition, to the extent that fracking is continuing at thousands of sites across the nation, the group also recommends that state and federal agencies—including the BLM—require dramatically stepped up bonding requirements and other financial assurances that match the full scope of fracking’s immediate and long-term costs.

“Our review of the evidence convinces us that fracking is inherently destructive and costly,” concluded Rumpler.  “But if companies like Exxon, Chesapeake and Halliburton want to assert otherwise, then they should put their money where their mouths are; at a minimum, that means big-time bonds so the public isn’t left holding the bag.”