A US-China Investment War Is Quietly Emerging, and the Environment Will Be the Ultimate Casualty 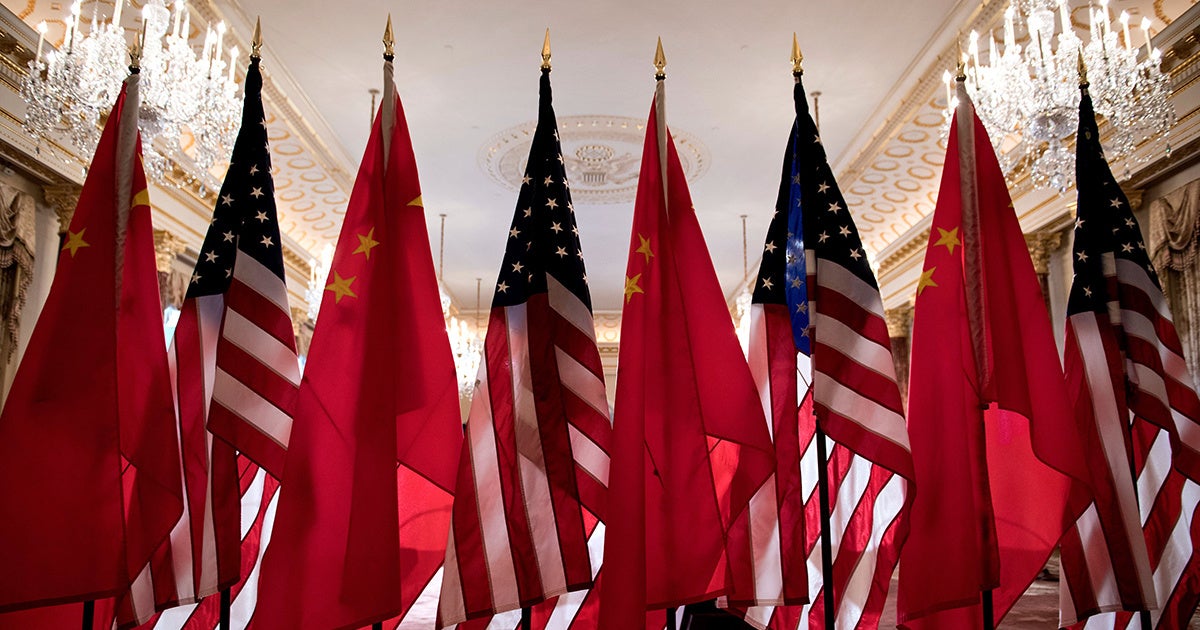 On Oct. 3, the U.S. Senate passed a law to create an agency called the International Development Finance Corporation (IDFC), to replace the Overseas Private Investment Corporation (OPIC) set up in 1969. The IDFC will invest up to $60 billion in developing countries and, unlike OPIC, is empowered to make equity investments. It is designed to counter what some in Washington describe as China’s “economic warfare” of indebting developing countries and garnering diplomatic influence and support, largely through infrastructure projects such as the Belt & Road Initiative.

The IDFC is set up by the Better Utilization of Investments Leading to Development Act (the Build Act), which passed the House of Representatives in August with bipartisan support, and has been lauded in international development circles for its pro-development agenda. But there are at least four very concerning aspects of the Build Act, making it likely that the environment will be the ultimate casualty in this new front in the U.S.-China war of influence.

A key environmental safeguard imposed on OPIC has slipped out of the Build Act. OPIC‘s authorizing statute required it to refuse support for any project which “will pose an unreasonable or major environmental, health, or safety hazard, or will result in the significant degradation of national parks or similar protected areas.”

This underpinned the very first step in OPIC’s project screening procedures, designed to ensure that environmentally damaging projects don’t get supported. A 2003 report to Congress shows that this provision formed the basis for OPIC to decide whether a project was ‘categorically prohibited’ from receiving support. According to OPIC’s environmental handbook, this captured “large dams that disrupt natural ecosystems, infrastructure and raw material extraction in primary tropical forests and other protected or ecologically fragile areas.”

History also shows us how important this provision could be for pulling support for projects already underway. In 1995 OPIC canceled $100 million of political risk insurance for a U.S. company operating the world’s largest gold mine in Indonesia. The cancellation was prompted by environmental contamination from the mine that poisoned fish and local water supplies, and reports of killings and torture by the company’s private security services. While the legal basis for the decision has never been made clear, it could well have been the above provision.

Another of OPIC’s environmental mandates has been stripped from its successor organization under the Build Act. OPIC’s authorizing statute required it, before supporting a project, to contact the host country government, inform them of the likely environmental impacts and the international environmental standards applicable to the project, and any U.S. regulations that would apply if the project was carried out there. OPIC had to share any environmental impact assessments carried out, and to take into account any comments received in response. This provision was used by OPIC to notify governments from Liberia to Ghana to Pakistan of OPIC’s potential support to projects in those countries with the potential to have “significant adverse environmental impacts.” IDFC, on the other hand, will not be required by its authorizing statute to engage and assist host country governments in this way.

Climate considerations are entirely absent from the Build Act. OPIC was sued in 2003 by Greenpeace, Friends of the Earth and four cities in Colorado and California. OPIC accepted liability for financially supporting fossil fuel projects from 1990 to 2003 that accounted for nearly 8% of global carbon emissions—almost one-third of total U.S. emissions. In a settlement agreement, OPIC committed to establishing a goal of reducing greenhouse gas emissions associated with its projects by 20 percent over ten years and increasing financing for renewable energy. The creation of IDFC would have been an opportune moment to carry such commitments over to the new body taking over OPIC’s mandates by enshrining them in the Build Act. As it stands, climate does not appear anywhere in the law.

The Build Act explicitly mixes sustainable development with geopolitical strategic objectives, stating that one of the objectives of the IDFC is “to provide countries a robust alternative to state-directed investments by authoritarian governments and U.S. strategic competitors using high standards of transparency and environmental and social safeguards, and which take into account the debt sustainability of partner countries.”

The Build Act requires the IDFC to develop guidelines and criteria to ensure that each project it supports has “a clearly defined development and foreign policy purpose.” The requirement that all projects serve a foreign policy purpose, combined with weakened environmental protections, could see the IDFC supporting environmentally damaging projects if they are seen to be in U.S. foreign policy interests—for instance, if it was thought that if not financed by IDFC, the project would instead be financed by a “strategic competitor,” with debt, influence and diplomatic relations accruing to that competitor rather than the U.S.

OPIC’s track record has included support to projects that reportedly mismanaged hazardous waste in Chile, contaminated water and degraded forests in Liberia, and failed to recognize the existence of an indigenous community in Bolivia because it did not carry out a social and environmental assessment. It is hard then to see how its successor agency, with a weaker environmental mandate, a broader potential investment portfolio, and an explicit dictate to out-compete Chinese money, is well placed to do better.

Sarah Brewin is an agriculture and investment advisor to the International Institute for Sustainable Development.