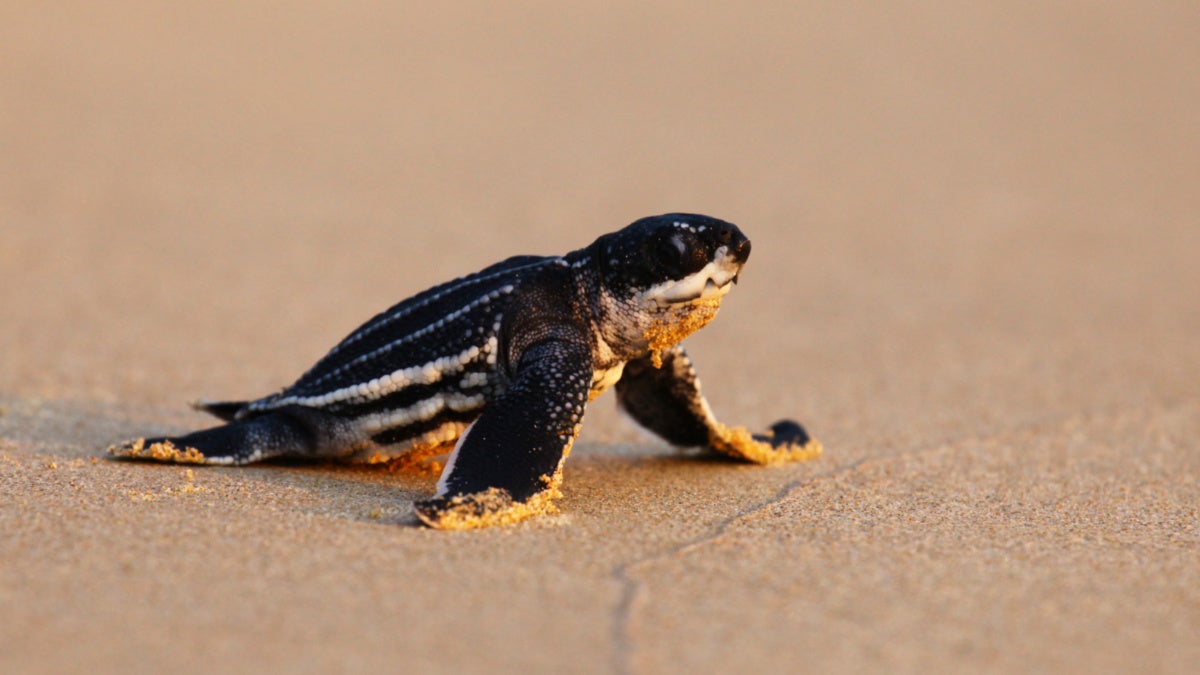 A newly hatched baby leatherback sea turtle makes its way into a sea for the first time at a beach in Phanga Nga district, Thailand on March 28, 2020. REUTERS / Mongkhonsawat Leungvorapan

Thailand has found the largest number of nests of rare leatherback sea turtles in two decades on beaches bereft of tourists because of the coronavirus pandemic, environmentalists say.

From wild boars patrolling the Israeli city of Haifa to deer venturing into London suburbs, virus closures are drawing wildlife into the abandoned streets of many cities.

In Thailand, with 2,765 infections and 47 deaths, travel curbs ranging from a ban on international flights to an appeal to citizens to stay home have brought a collapse in tourist numbers, but freed up the beaches for wildlife.

The 11 turtle nests authorities have found since last November were the highest number in 20 years, said Kongkiat Kittiwatanawong, the director of the Phuket Marine Biological Center. 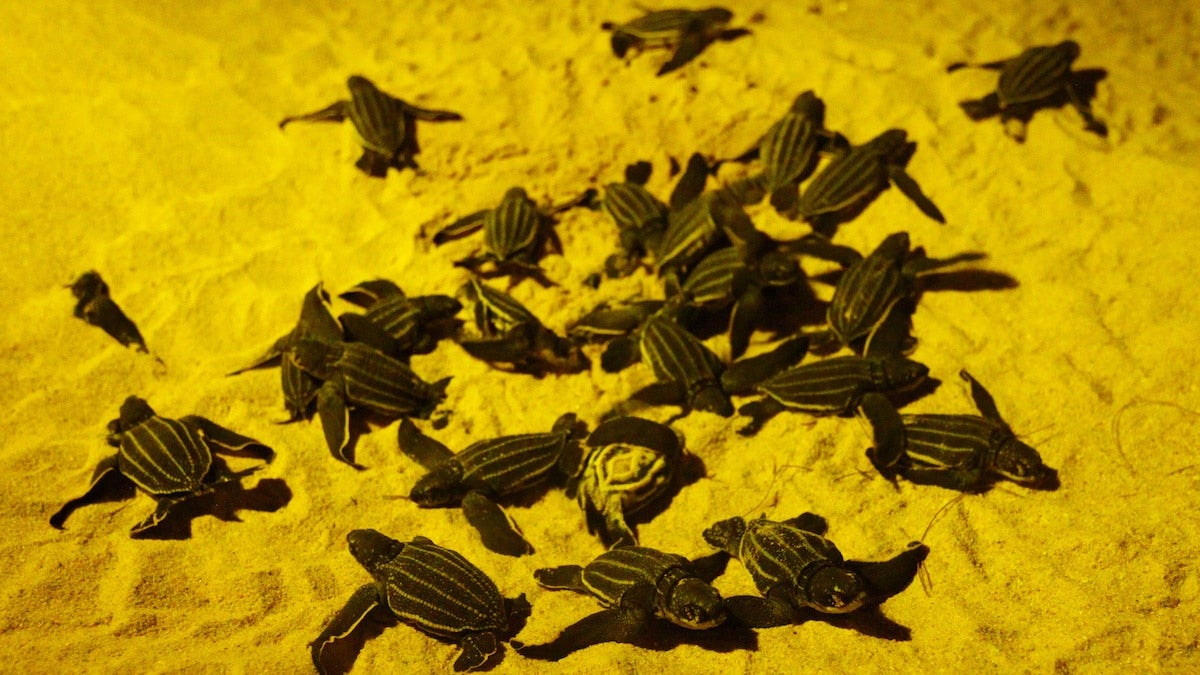 “This is a very good sign for us because many areas for spawning have been destroyed by humans,” he told Reuters. No such nests had been found for the previous five years.

“If we compare to the year before, we didn’t have this many spawn, because turtles have a high risk of getting killed by fishing gear and humans disturbing the beach.”

Leatherbacks are the world’s largest sea turtles. They are considered endangered in Thailand, and listed as a vulnerable species globally by the International Union for Conservation of Nature.

They lay their eggs in dark and quiet areas, scarce when tourists thronged the beaches. People have also been known to dig into their nests and steal eggs.

Late in March, staff at a national park in the southern province of Phanga Nga bordering the Andaman Sea found 84 hatchlings after monitoring eggs for two months. 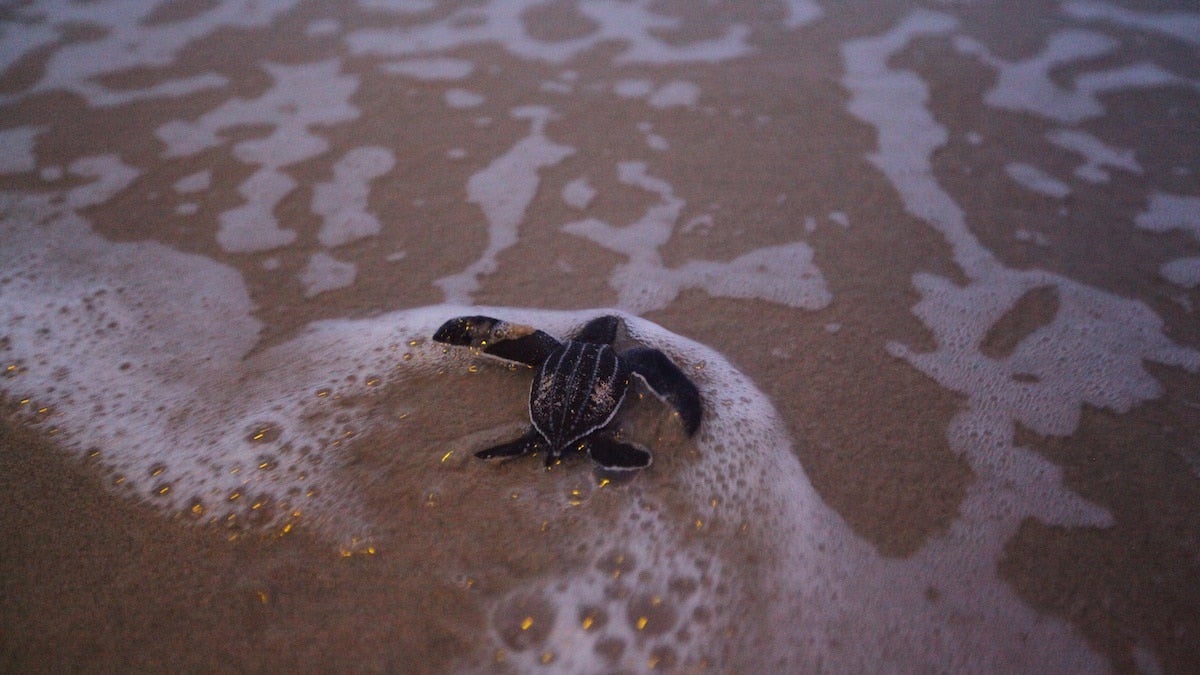 This story originally appeared in Reuters.