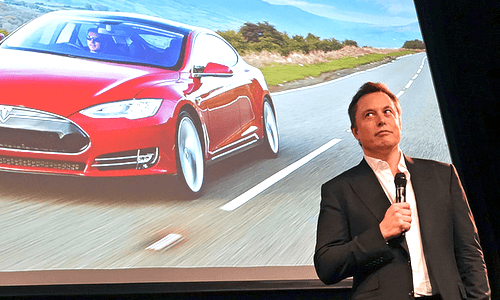 Despite racking up award after award and selling the most electric cars in the nation, Elon Musk‘s Tesla Motors has long been denied direct sales of its car in many states, including Texas, whose governor just reiterated that the door is definitely still shut. 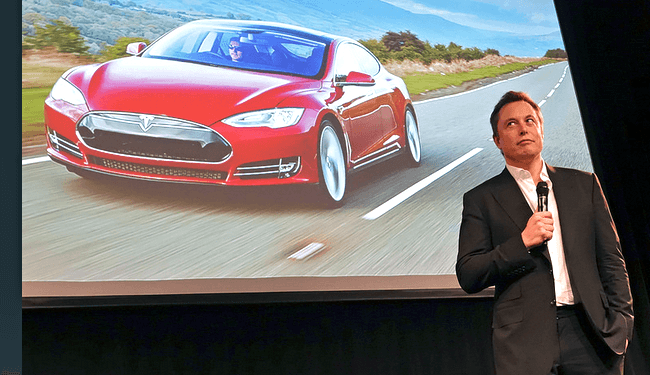 Tesla CEO Elon Musk has been a pioneer in the green car revolution, but many states are not embracing his company’s sales methods.

Tesla prefers to sell its vehicles by cutting out the middleman of franchised car dealerships. For those who want one, Tesla cars can be bought online or from a company-owned store from states that allow direct sales.

However, many states have blocked Tesla’s approach, saying they prefer to distribute cars to consumers the conventional way in an effort to protect small businesses. For instance, West Virgina blocked direct sales of Tesla cars because it wants the EV maker “to join the ranks of dealerships and play by the same rules and requirements and laws we must do,” said West Virginia Automobile & Truck Dealers Association president Ruth Lemmon.

“Texas has a very robust, very open, very effective automobile sector that seems like it’s working quite well the way that it is,” Abbott said. “If you’re going to have a breakdown in a car, you need to have a car dealership there to make sure that the vehicle is going to be taken care of. We haven’t seen that from Tesla.”

In response, Tesla spokesman Ricardo Reyes told Bloomberg that the company has four maintenance centers in Texas that have earned high marks for service, and is “[looking] forward to working as a business in Texas,” and added “it’s just a matter of time.”

Texas has shunned the electric car company since 2013. As AutoBlog puts it, the state has the “most stringent laws prohibiting automakers from owning dealerships,” and even Ford was blocked from direct sales by the Texas government in the 1990s, The Washington Post reported.