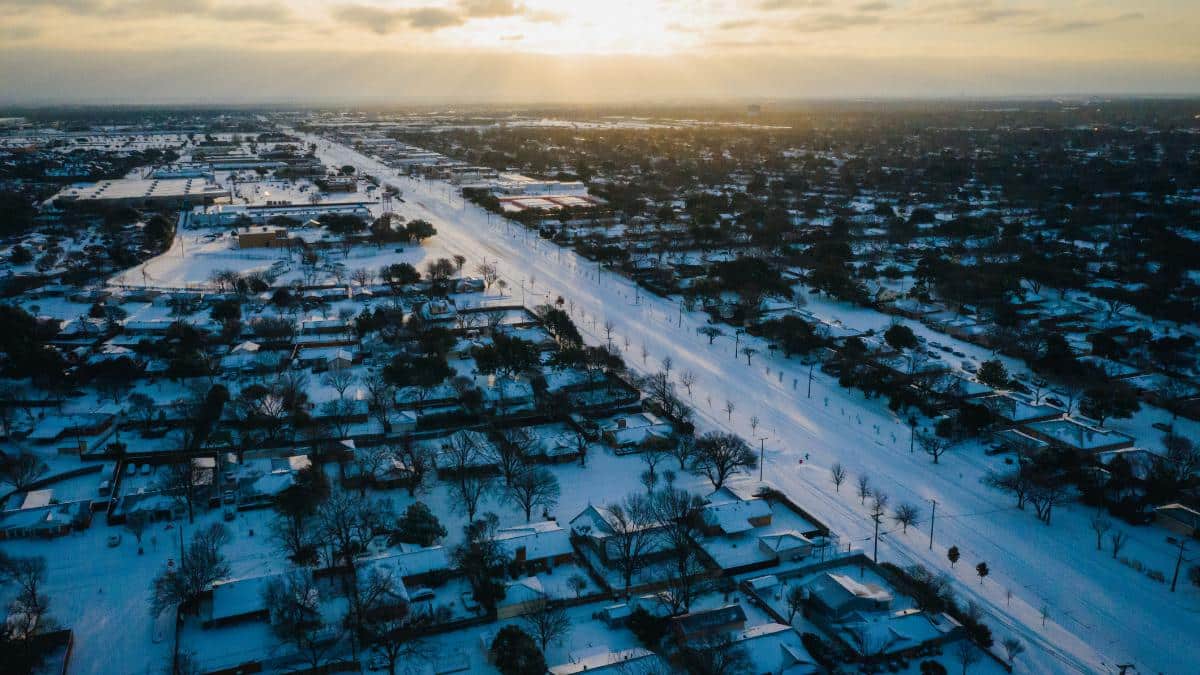 An independent market monitor says ERCOT, the Texas grid operator, left wholesale electricity prices at the legal maximum for two days longer than necessary, and overcharged power companies $16 billion in the process during the winter storm that caused massive grid and gas system failures and left more than 4 million Texans without electricity.

Potomac Economics, the firm hired by the state to assess ERCOT’s performance, recommended to regulators that the charges be reversed. The move could help alleviate stress on Texas power providers facing shortfalls, default, or bankruptcy following the massive price spikes.

The “error” and potential reversal could also have major implications for the Texas wind energy industry. Due to the nature of the financial instruments used by Texas wind firms, those that were unable to produce power during the storm were forced to pay the legal maximum of ,000 per megawatt hour (the average price in 2020 was .18) for four days. At that rate, wind companies could be forced into bankruptcy, owing their counterparties more than their entire wind farm is worth.

ERCOT’s disclosure of those firms behind on their bills “is perfectly fair game,” said Patrick Woodson, chief executive of retail power marketer ATG Clean Energy, whose company is not on the list.

“I hope they will apply the same standards to identifying the market participants who made massive profits during this disaster,” he said.