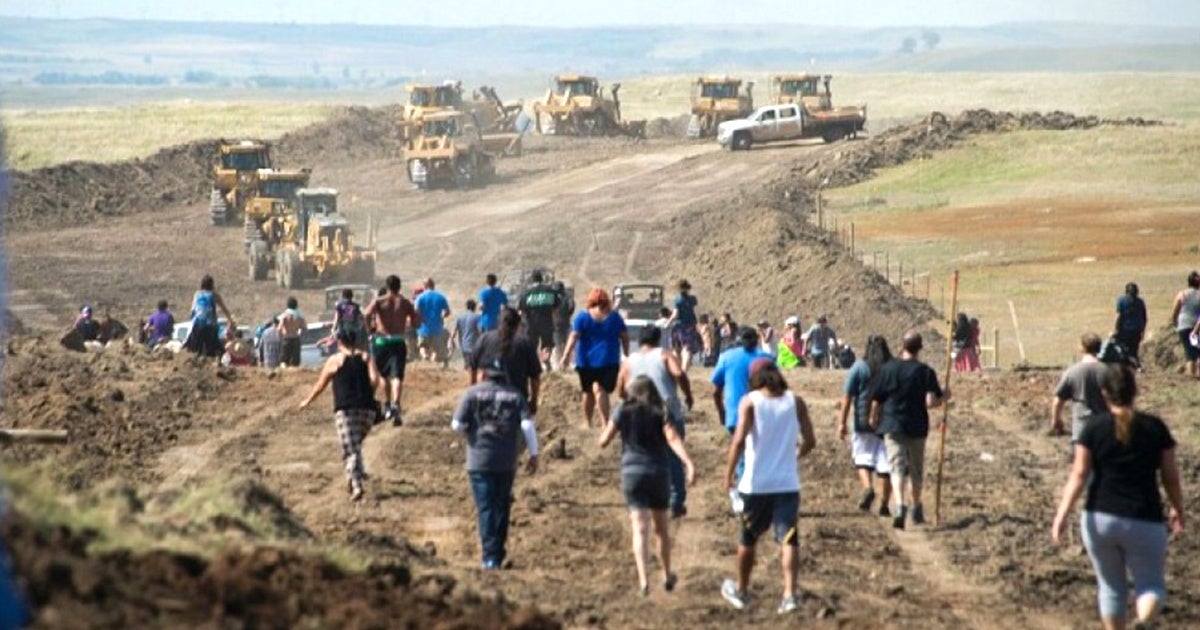 A bill making its way through the Texas legislature would make protesting pipelines a third-degree felony, the same as attempted murder.

H.B. 3557, which is under consideration in the state Senate after passing the state House earlier this month, ups penalties for interfering in energy infrastructure construction by making the protests a felony. Sentences would range from two to 10 years.

In remarks on the state House floor during the bill’s passage, Paddie sought to assuage the fears of those who believe the legislation will target non-violent protest.

“This bill does not affect those who choose to peacefully protest for any reason,” said Paddie. “It attaches liability to those who potentially damage or destroy critical infrastructure facilities.”

But opponents of the measure don’t agree, pointing to the bill’s language.

The legislation is “is criminalizing conscientious, caring people who are the canaries for their communities,” activist Lori Glover told the Texas Observer.

A hearing on the law in the state Senate Committee on Natural Resources and Economic Development on Wednesday drew opponents of the measure to speak out against the law, but it’s unclear if their testimony will make a difference.

The Texas bill is just the latest piece of legislation at the state level to target pipeline protests. In the wake of a spike in anti-pipeline actions over the past few years, Grist reported Tuesday, a number of states have come down on environmental activists.

The effort to punish pipeline protestors has spread across states with ample oil and gas reserves in the last two years and, in some cases, has garnered bipartisan support. Besides Louisiana, four other states — Oklahoma, North Dakota, South Dakota and Iowa — have enacted similar laws after protests against the Dakota Access Pipeline generated national attention and inspired a wave of civil disobedience.

The bill is drawing national attention as well.

In a tweet, the advocacy group Public Citizen described the legislation as “an oil and gas backed effort to squash environmental protest.”

“This needs to be a nation-wide story,” the group said.