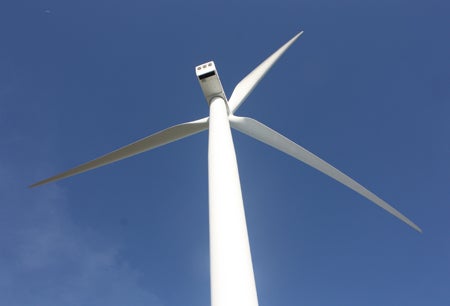 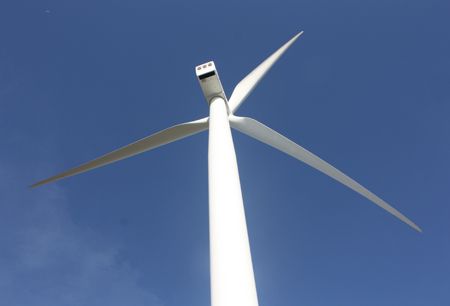 Nolan Moser, representing the Ohio Environmental Council and other environmental stakeholders, reminded the joint committee members that in 2008, when Senate Bill 221 was enacted in an overwhelmingly bipartisan manner, the state’s Energy Efficiency Resource Standard (EERS) and Renewable Portfolio Standard (RPS) were established. Since put in place, these policies have provided a cost-savings for consumers on their electric bills while creating pollution-free energy.

Energy efficiency investments have already proved a huge success. In the first two years of the energy efficiency programs (2009-2010), Ohio utilities saved consumers a collective $56 million on their electric bills, over and above the cost to run the programs. Renewable energy has already begun to deliver on the promise of local jobs and pollution-free power. For example, the Timber Road Wind Farm in Paulding County is generating enough clean renewable energy to power 27,000 homes on its own. Just as important, this project created hundreds of construction jobs and a steady stream of income for landowners who have leased their land for the project. Already, Ohio is home to more than 600 companies in the wind supply chain.

“Ohio’s Energy Efficiency Resource Standard is cost-effective and achievable,” said Moser. “What is most compelling when comparing the costs of each of these resources is that, by far, the cheapest single resource in Ohio, the U.S., and in the world is energy efficiency. Energy efficiency is, in fact, the best option for utility supply from a consumer standpoint, because it is by far the cheapest option, the cleanest option and the quickest resource to deploy.”

Energy efficiency programs developed by American Electric Power (AEP) are producing cost savings in a net amount of more than $400 million. Further, AEP currently has a new efficiency plan before the commission that is expected to save customers over $890 million dollars over the life of the measures. Collectively, that is more than $1 billion dollars saved by AEP programs through the first two program plans.

“That money would have been spent on utility bills, instead it will be spent by individuals on local goods and services, by businesses for improved operations and more staff, and by industry to boost production,” said Moser. “This makes Ohio more competitive. AEP, DP&L, and Duke Energy deserve credit for saving customers so much money.”

Conversely, our continued dependence on coal-fired power is actually very expensive for Ohio. The all-in costs of coal, includes the public health impacts, environmental impacts, economic impacts and impacts associated with the mining industry. Top scientists and researchers recently concluded that coal power costs Americans on average an incredible 17.84 cents extra per kilowatt hour more than the price paid to a utility. In Ohio, this makes coal more expensive than solar power. Moreover, for every $1 million spent on energy efficiency, 21 jobs are created. Conventional coal only creates 7 jobs per million of investment.

Renewable and energy efficiency are not only pollution-free, but installation jobs cannot be exported or outsourced to other states or countries. Ohio is uniquely situated to benefit from these investments thanks to our strong manufacturing infrastructure and skilled workforce.

The groups testifying today were united under the idea that any attempt to weaken our current clean energy standards—both renewable and efficiency—would amount to a backwards trajectory on our clean energy economy. Furthermore, Moser stated that now is the time to be doubling down, increasing energy efficiency budgets, driving private sector investment, tapping into the manufacturing resources that Ohio has to offer and asking for more from our utilities.

The question then becomes, how do we best position Ohio to be a leader in clean energy development?” asked Moser. “Private sector leadership and the power of markets to determine where investments should be made is a critical driver, but public policy must be in place to support such investments.”