Tesla to Ramp Up Production 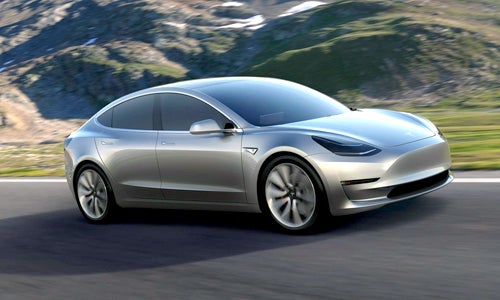 Tesla announced that it aims to produce 500,000 cars in 2018, two years ahead of schedule and a major leap from its current production of about 15,000 cars in the first three months this year. 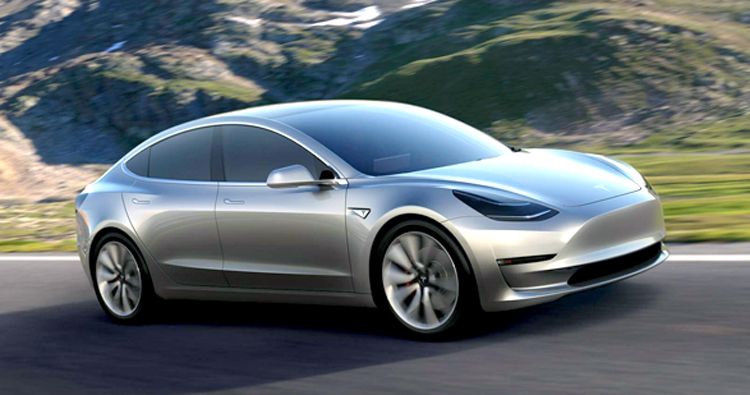 Chief executive Elon Musk also said the company will likely begin filling more than 325,000 orders for the cheaper Tesla 3 models by late next year, despite the departure of top key executives in the company’s manufacturing and production divisions. For the quarter ended March 31, Tesla posted wider losses but larger revenue compared to same period last year.