Elon Musk Puts Tesla’s Solar Roof on His Own House, and It Looks Fantastic 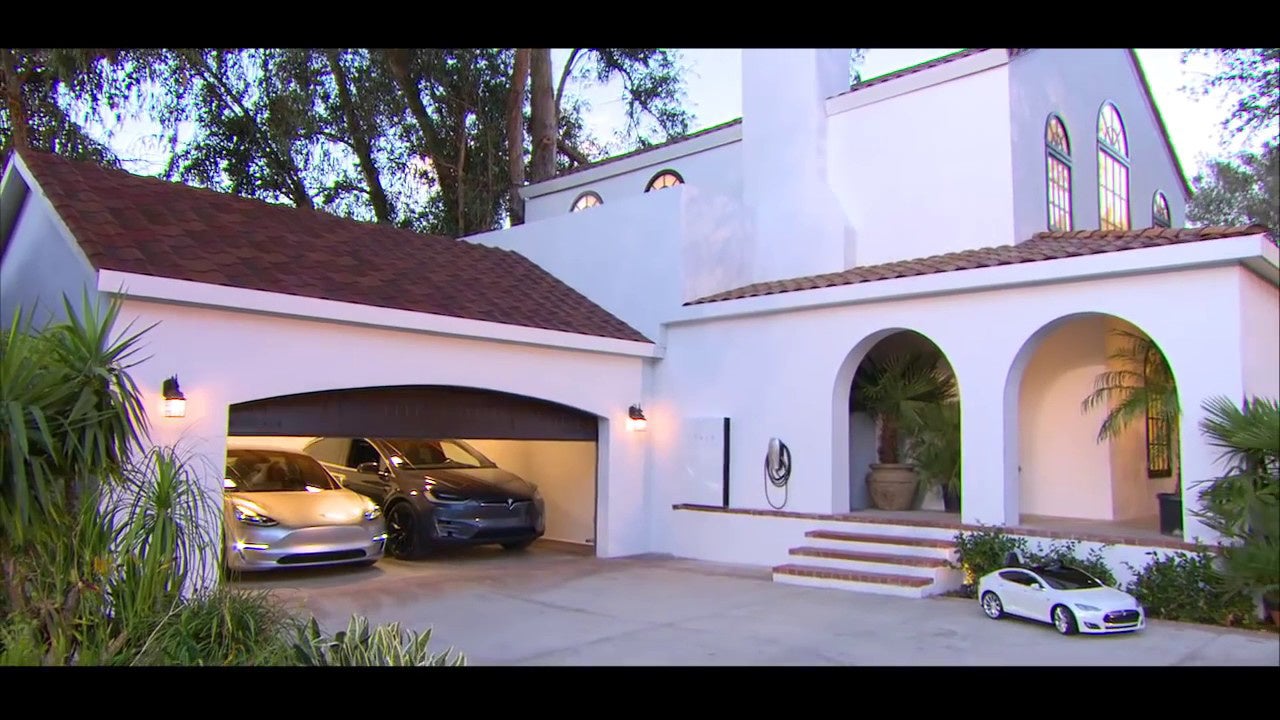 One of the first adopters of Tesla‘s highly anticipated solar roof is none other than Elon Musk.

“I have them on my house, JB has them on his house,” Musk revealed, referring to J.B. Straubel, Tesla’s chief technology officer. “This is version one. I think this roof is going to look really knock-out as we just keep iterating.”

The Tesla CEO made the remarks during his company’s second-quarter earnings call on Wednesday.

Bloomberg reported that the first solar roof customers will be Tesla employees, a similar approach with the first Model 3 owners. This approach lets the company work out any potential problems with the sales and installation process before it’s released to the wider public.

“The first Solar Roof installations have been completed recently at the homes of our employees, who we chose to be our first customers to help perfect all aspects of Solar Roof customer experience,” a shareholders letter obtained by Electrek states. “By pairing either Solar Roof or our existing retrofit solar panels with a Powerwall, our customers can enjoy sustainable energy independence.”

In May, Musk announced that Tesla had opened orders and was taking $1,000 deposits for the much-hyped product. The black smooth glass and textured glass tiles sold out “well into 2018” in only 16 days.

The tiles, which were first shown in October, are made of tempered glass integrated with high efficiency solar cells and look just like regular roof tiles.

The company told Electrek that the “typical homeowner can expect to pay $21.85 per square foot for a Solar Roof.” The product, which comes with a lifetime of the house warranty and 30-year power generation guaranteed, is touted to cost less than a conventional roof after electricity production or pay for itself through electricity savings.

Musk touted in November that Tesla’s solar roof would cost less than a traditional roof.

“It’s looking quite promising that a solar roof will actually cost less than a normal roof before you even take the value of electricity into account,” he said then. “So the basic proposition would be, ‘Would you like a roof that looks better than a normal roof, lasts twice as long, costs less and by the way, generates electricity?’ Why would you get anything else?”