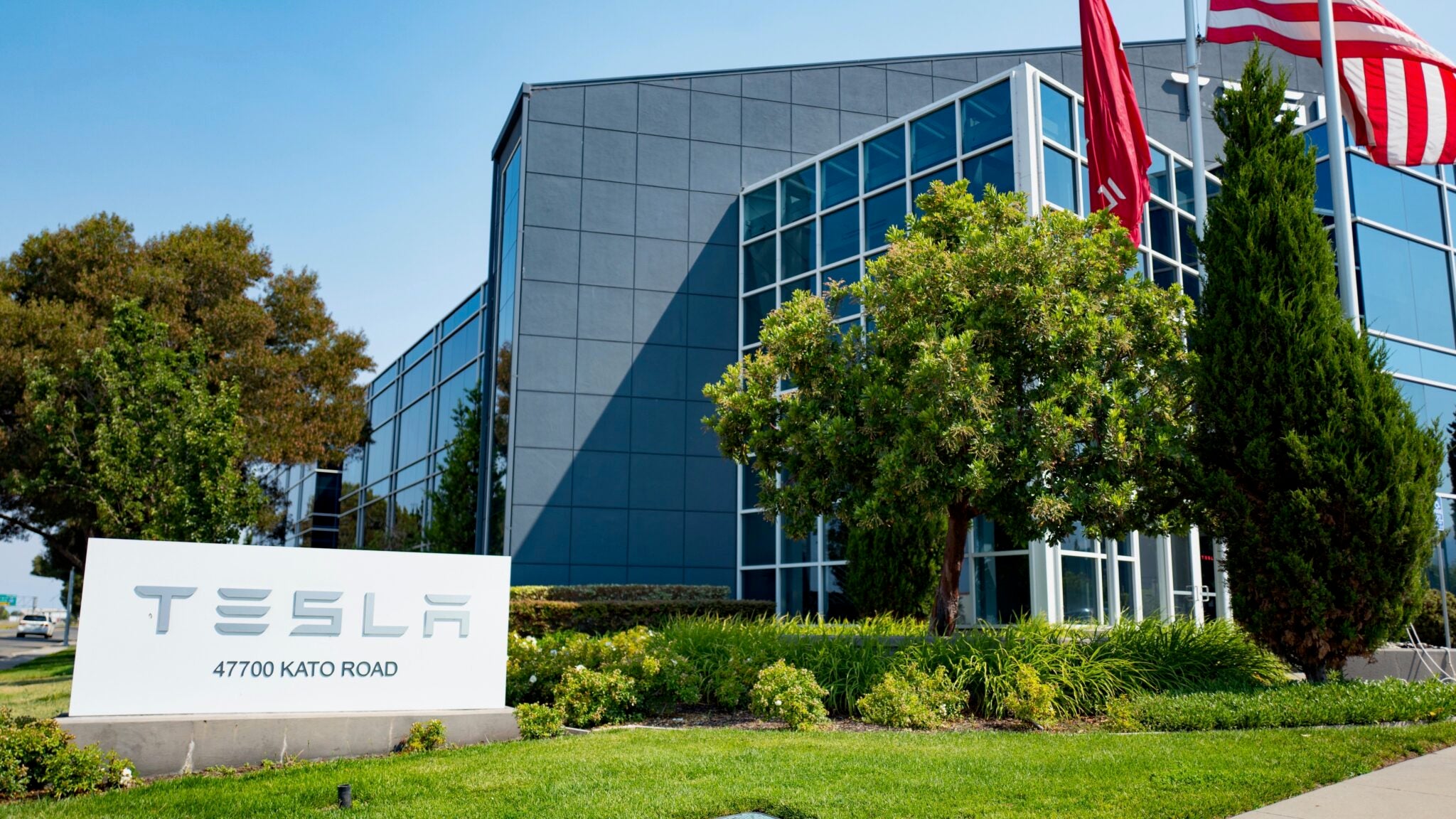 A California county has given the green light to what officials say will be part of the largest renewable energy storage facility in the world.

The project, which is a partnership between Tesla and Pacific Gas & Electric (PG&E) won unanimous approval from the Monterey County Planning Commission Wednesday, NBC Bay Area reported. It is the second clean energy battery facility to be approved at the site of an underused power plant in Moss Landing.

“Certainly, combined, this is going to be the largest battery facility in the world, so it’s a big boost to our community and our country,” Monterey County Supervisor John Phillips said, as CleanTechnica reported.

The Tesla/ PG&E facility will have the capacity to store up to 730 megawatts of wind and solar power during off-peak hours, the Monterey Herald reported. The other project recently approved on the site, which is being built by Vistra Energy, will have a capacity of 1,200 megawatts.

The most recent project will involve the installation of 268 Tesla Megapack lithium-ion batteries.

The Megapack is a relatively new Tesla design, following the Powerpack batteries it used at its storage facility in Hornsdale, South Australia, which is the largest lithium ion battery in the world.

Tesla explained how they work:

Megapack significantly reduces the complexity of large-scale battery storage and provides an easy installation and connection process. Each Megapack comes from the factory fully-assembled with up to 3 megawatt hours (MWhs) of storage and 1.5 MW of inverter capacity, building on Powerpack’s engineering with an AC interface and 60% increase in energy density to achieve significant cost and time savings compared to other battery systems and traditional fossil fuel power plants. Using Megapack, Tesla can deploy an emissions-free 250 MW, 1 GWh power plant in less than three months on a three-acre footprint – four times faster than a traditional fossil fuel power plant of that size. Megapack can also be DC-connected directly to solar, creating seamless renewable energy plants.

The Megapack also replaces the need for “peaker” natural gas power plants, Tesla explained. These are power plants that fire up whenever the local grid can’t meet demand.

“They cost millions of dollars per day to operate and are some of the least efficient and dirtiest plants on the grid,” Tesla wrote.

Construction on the company’s Moss Landing project will begin at the end of the month and should be completed by the end of 2020, NBC Bay Area reported.