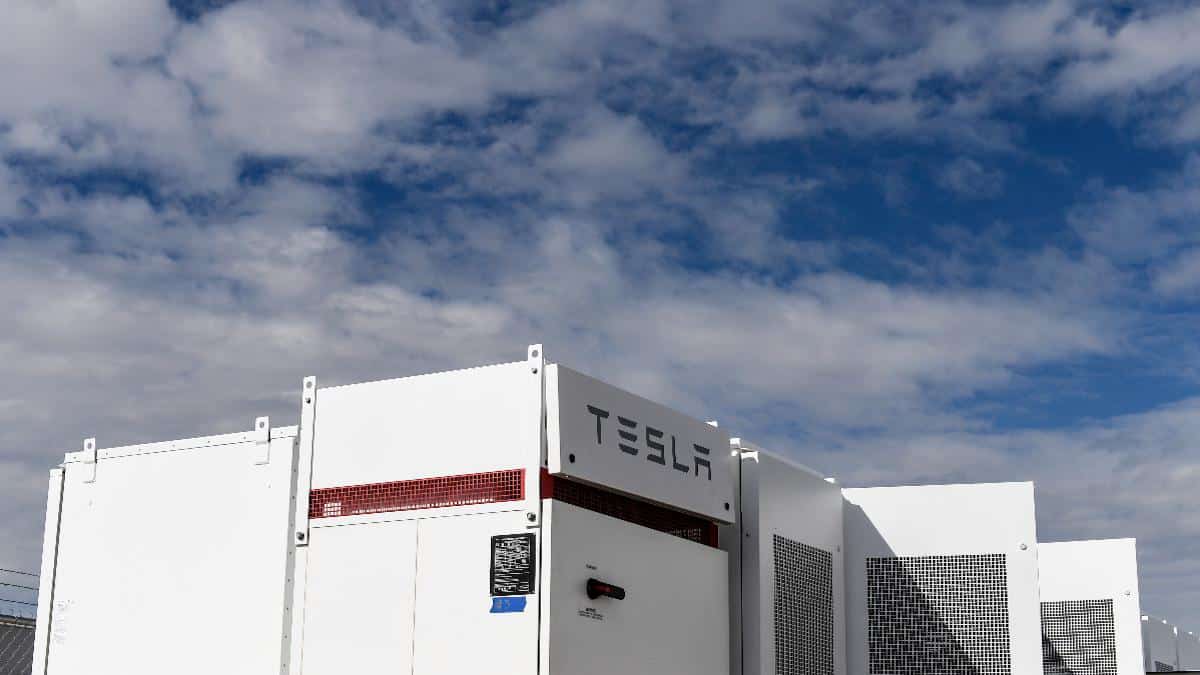 Tesla batteries installed by United Power at their battery station near Longmont, Colorado on Oct. 17, 2018. AAron Ontiveroz / The Denver Post via Getty Images

Almost a decade after moving into the electric vehicle industry, Elon Musk’s Tesla is supersizing its plans to bring its battery technology into the power storage game.

Gambit Energy Storage LLC, a Tesla subsidiary, is building a 100 megawatt energy storage project in Arlington, Texas, outside of Houston. The giant battery will plug into the Texas power grid, providing backup to a system that last month suffered a devastating failure when a severe winter storm knocked generation offline at the same time as demand soared.

Tesla introduced its Powerwall home batteries in 2016; the Gambit battery would store enough energy to power 20,000 homes during summer peak hours, and is expected to be operational on June 1st. Blackouts are becoming increasingly common as climate change exposes the energy grid’s vulnerability to climate change, and battery-supported microgrids are increasingly seen as a critical backup for lifesaving systems.

Like falling dominos, infrastructure around Texas, dependent on electricity, began failing in the extreme cold. In Austin, the Ullrich Water Treatment Plant shut down due to an electrical failure. That, combined with low water pressure from broken pipes, meant residents had to boil their water.

So, some communities are looking for new ways to ensure that vulnerable people and infrastructure can withstand power outages. They’re installing solar panels and large batteries to create tiny “microgrids” that continue working when the larger grid goes dark.

Some are being sited at crucial facilities, like water treatment plants, hospitals and emergency response centers. Smaller battery systems also aid people who rely on life-saving medical equipment at home. While electric utilities traditionally invest in keeping up the electric grid, disaster experts say they need to also explore newer solutions, adapted to extreme weather, for when the grid falters and can’t be repaired fast.

“These natural disasters and disruptive events are going to continue,” says Eliza Hotchkiss, senior resilience analyst at the National Renewable Energy Laboratory. “We’re seeing them, especially in hurricanes, happening more frequently with greater intensity. So we just can’t bury our heads in the sand and ignore that this is a thing that’s happening, because it will just continue to disrupt our lives.”