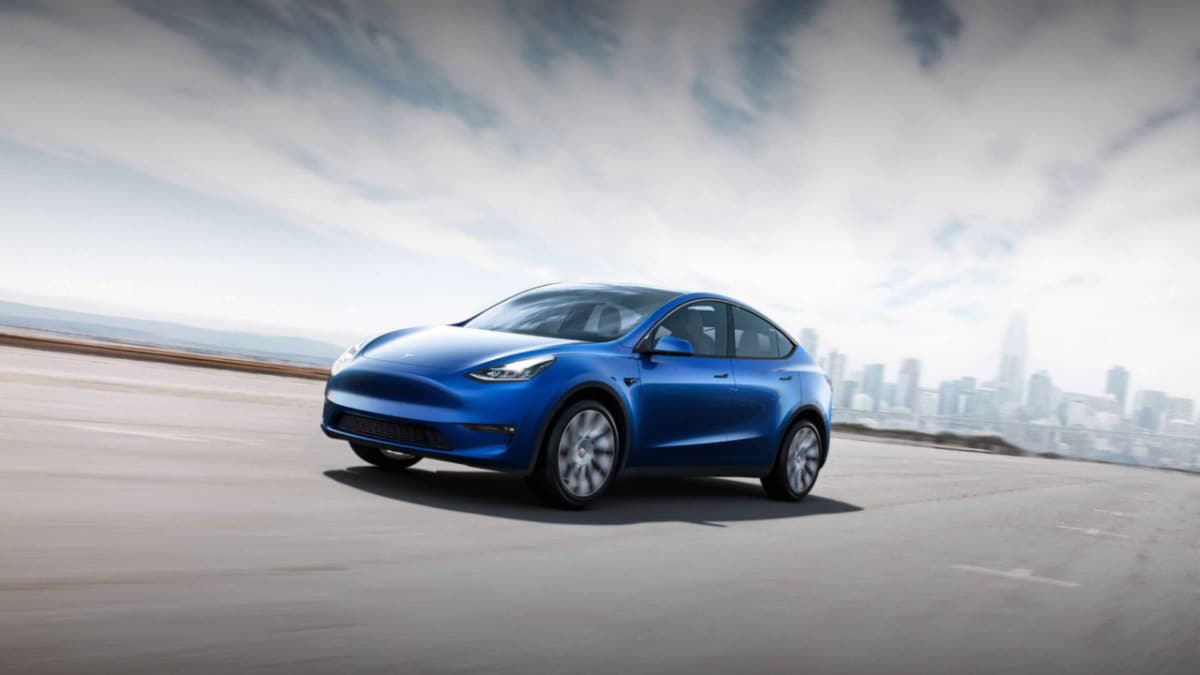 Tesla has more than doubled its third-quarter profits, delivering a record number of electric automobiles despite the pandemic. Tesla

U.S. electric carmaker Tesla has more than doubled its third-quarter profits, the company has announced, delivering a record number of electric automobiles amid a pandemic that has crippled fellow automakers.

In a letter to investors, the company said it delivered 139,300 vehicles in the third quarter, a new quarterly record. It aims to have produced and delivered 500,000 cars by the end of the year.

Net profits in the third quarter reached 1 million, more than twice the 3 million posted at the same time a year earlier. Revenue went up nearly 40% to .7 billion, exceeding analysts’ expectations.

The value of Tesla shares — which have increased fivefold since the beginning of the year — were up 4.3% to 0.81 in extended trading, news agency Reuters reported.

This marks the fifth straight quarter of profits for the company. As of September, Tesla reported making 1 million in 2020 and seems on course to post its first annual profit.

An uptick in demand abroad countered a drop in US car sales of nearly 10% over the last year; global deliveries increased 44% in the third quarter.

But Tesla still partly owes its success to competitor carmakers: as in past quarters, the electric car company’s profits relied on the sale of CO2 credits to fellow carmakers, which allow them to offset their emissions and reach government climate targets. Valuing 1 million in the third quarter, Tesla would not have been profitable otherwise.

While traditional automakers are suffering in a global economy marked by a pandemic, Tesla is no longer alone in its electric ambitions.

“The company is still incredibly highly rated, as if it were working in a vacuum. But the competitors are working like mad to catch up,” said analyst Craig Irwin of Roth Capital Partners, pointing to hundreds of new battery-powered vehicles that are expected to be released by 2024.

Volkswagen group is investing over €40 billion ( billion) into developing an electric car portfolio, and other competitors have announced similar initiatives.

“With more electric vehicle launches on the horizon, Tesla has a big red target on its back,” said Jessica Caldwell, executive director of insights for the Edmunds.com auto website.

In its letter, Tesla admitted that reaching its production targets “has become more difficult” and it will rely on of its Model Y small SUV as well as greater activity at its China plant.