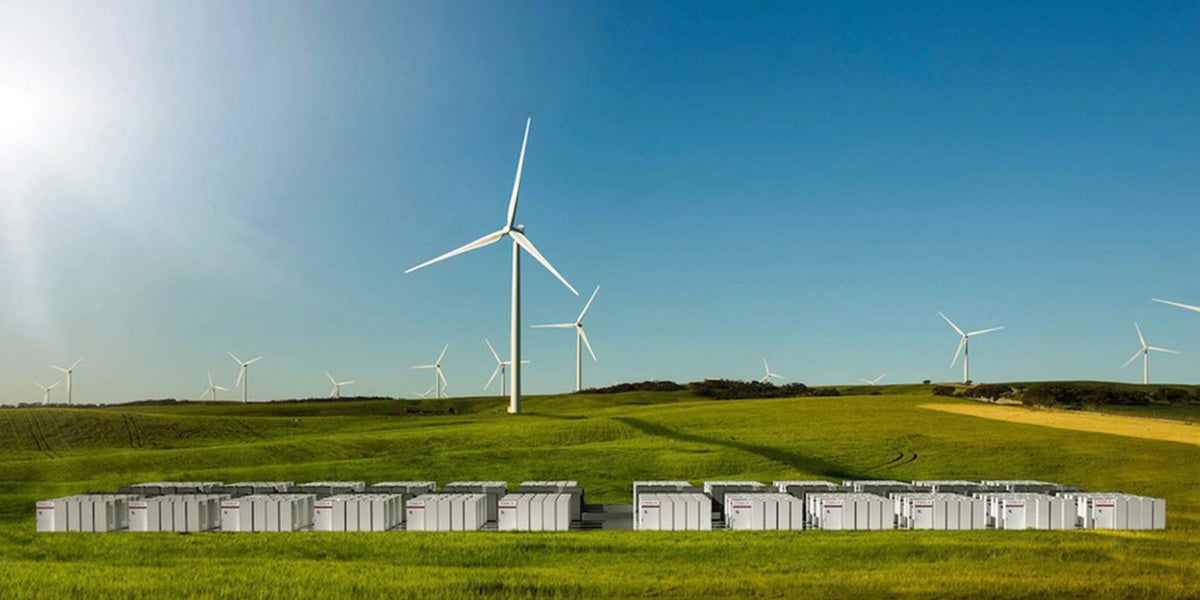 Since switching on in December,
Tesla’s massive battery in South Australia has already drastically lowered prices in the region’s frequency and ancillary services market (FCAS) and has taken a major share of that market, Renew Economy reported.

During Australian Energy Week, McKinsey and Co. partner Godart van Gendt boasted about the stunning efficiency of the 100-megawatt Powerpack system, which is connected to Neoen’s Hornsdale
wind farm.

“In the first four months of operations of the Hornsdale Power Reserve, the frequency ancillary services prices went down by 90 percent, so that’s 9-0 per cent,” van Gendt said Thursday, as quoted by Renew Economy.

The Australian Energy Market Operator calls upon the FCAS to provide back-up energy whenever generators fail or fall short. This service has typically relied upon costly gas generators and steam turbines, with electricity rates up to $14,000 per megawatt during these outages.

But Tesla’s big battery, which was
designed to feed South Australia’s unstable power grid, has changed the game. Whenever it has needed to discharge its power to the grid, costs have hovered as low as $270 per megawatt, as The Guardian noted.

As Renew Economy noted, “various estimates have put the cost savings to consumers from the FCAS market alone at around $35 million, just in the first four months of its operation.”

What’s more, the Powerpack system has responded much quicker to power outages (within milliseconds), with the benefit of no greenhouse gas emissions.