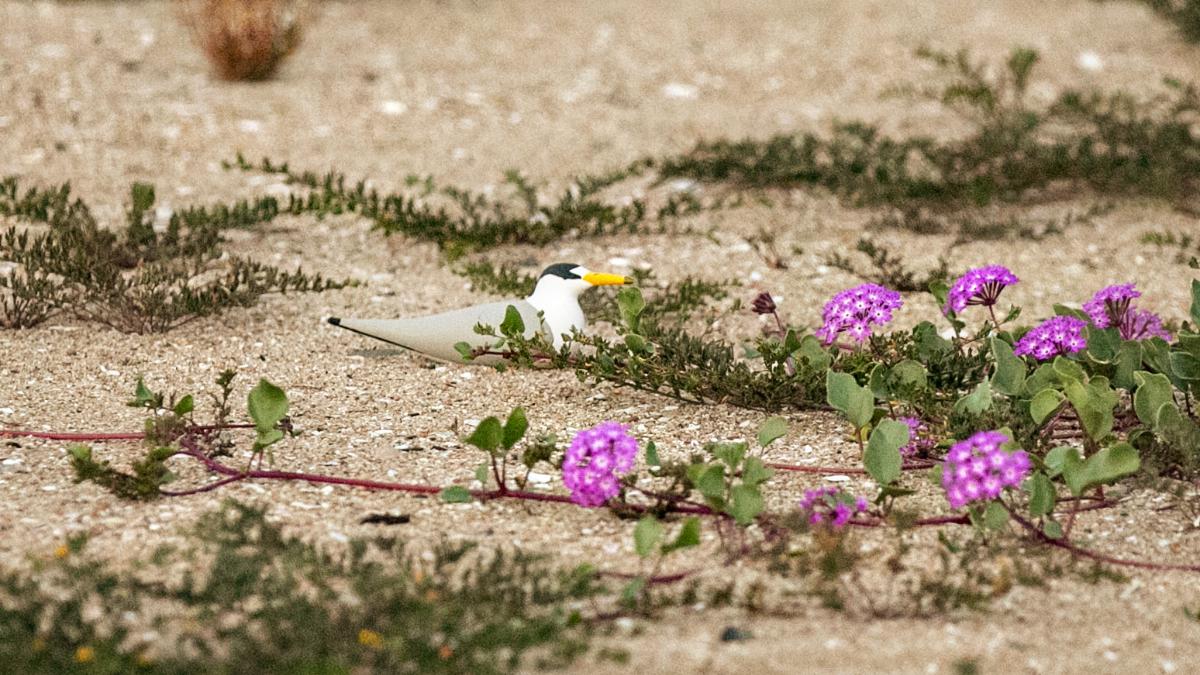 Two illegal drones flew over the Bolsa Chica Ecological Reserve in May, and one crash-landed in the wetlands, causing 3,000 adult terns to flee. The seabirds left behind around 2,000 eggs.

“We’ve never seen such devastation here,” said Melissa Loebl, an environmental scientist who manages the Huntington Beach reserve in a LA Times report. “This has been really hard for me as a manager.”

All the tern eggs left behind are not viable, and the scientists are unsure of where the adult terns went. Terns are highly sensitive to threats and viewed the drone as a predator.

Eggs would’ve begun to crack this month, but now the sands of Huntington Beach are covered in eggshells, according to a report by The Guardian.

The terns abandoning their eggs is one of the largest abandonment of eggs ever seen at the coastal site, according to Loebl.

It is illegal to fly a drone over state reserves because of the risk of disturbing the wildlife, officer Nick Molsberry of the California Department of Fish and Wildlife said to the Los Angeles Times.

As vaccinations roll out, and more people start to travel and leave the house, the number of visitors to the Bolsa Chica reserve has increased, according to The Guardian.

The escalation of traffic brings more drones, dogs and bicycles, all of which are prohibited on the reserves.

“We’ve seen a significant increase in dogs, particularly off-leash,” Loebl said to The Guardian. “That’s devastating for wildlife and this is prime nesting season. The dogs chase the birds and the birds abandon their nests.”

Another concern for the 800 species, 23 of which have special status, that live on the Bolsa Chica Ecological Reserve is the development of multimillion-dollar homes on the north end of the reserve.

“It’s residents that sometimes feel entitled, that feel they should be able to use the land as they like,” Molsberry said to The Guardian. Authorities are increasing enforcement and citations of violators.

The 1,5000-acre reserve is the largest saltwater marsh between Monterey Bay and the Tijuana River Estuary. The long-term effects of the large-scale egg abandonment are unclear.