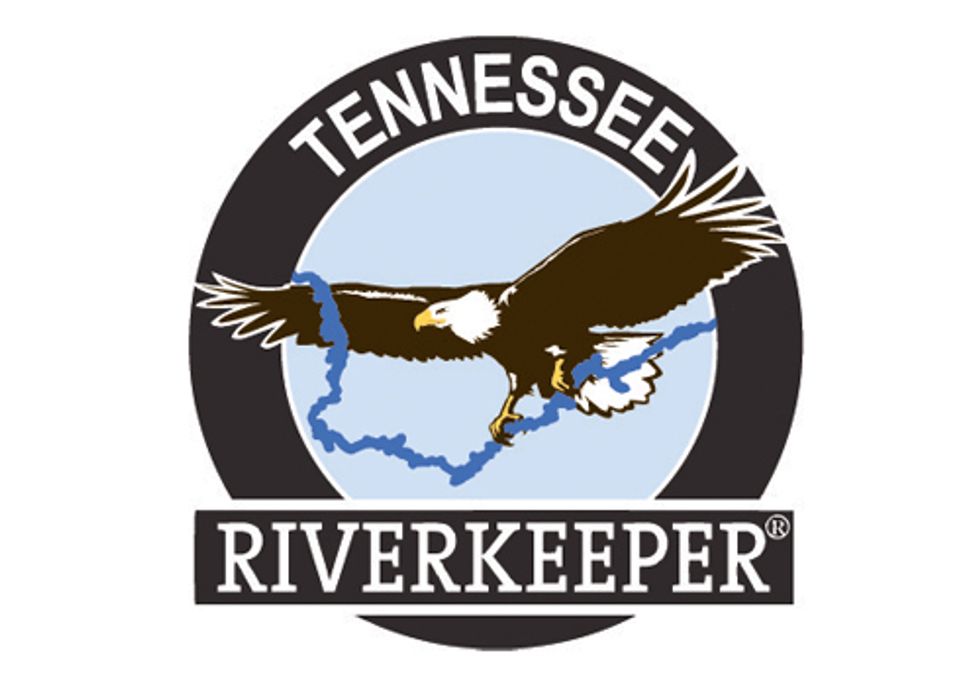 Tennessee Riverkeeper has notified the Town of Woodville, Alabama, that at the end of the 60-day statutory notice period, it intends to file a lawsuit in Federal District Court against the town for violations of the Federal Water Pollution Control Act, also known as the Clean Water Act.

This action is based on the Tennessee Riverkeeper's discovery that Woodville has amassed more than 6,700 violations of the Clean Water Act and its National Pollutant Discharge Elimination System (NPDES) permit since October 2009. These violations include exceeding its discharge limits for the pollutants of E. coli, fecal coliform, carbonaceous biochemical oxygen demand, nitrogen as ammonia, total suspended solids and chlorine. During this period of time, Woodville has had multiple discharge exceedances occurring nearly every month. Tennessee Riverkeeper served the notice of intent to sue letter on Aug. 2.

"When sewage is discharged into surface water it carries with it bacteria and pathogens that can be a threat to public health," said Tennessee Riverkeeper David Whiteside.

These sewage related pollution violations were being received by the Yellow Branch, which drains into Little Paint Creek of the Paint Rock River, which is a tributary of the Wheeler Reservoir of the Tennessee River. The Paint Rock River offers tremendous biodiversity, including 100 species of fish and 45 species of mussels. Because of this biodiversity, many scientists in the Southeast consider this tributary a national treasure. The bedrock limestone formations are also a local diving attraction. The Paint Rock River watershed contains about 450 square miles, mostly in Jackson County of northeast Alabama.

The Woodville Wastewater Treatment Plant was issued NPDES permit number AL0060526, which authorizes the permit holder to discharge from Outfall 0011 into Yellow Branch, subject to stated discharge limitations and monitoring requirements. This permit was issued on July 27, 2005 and reissued on Aug. 1, 2010.