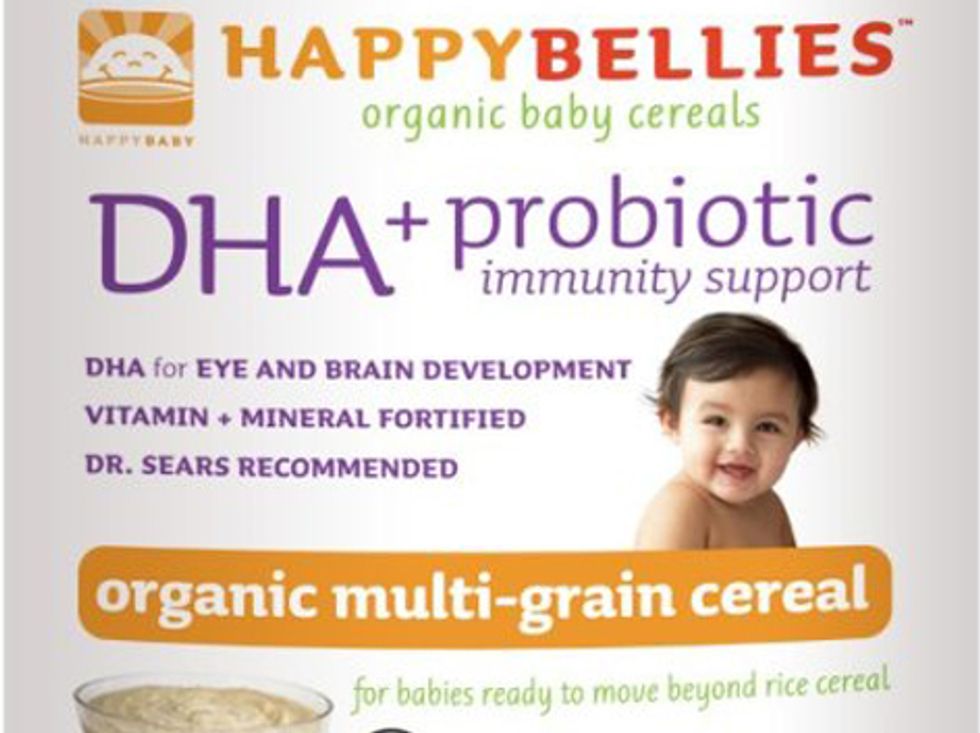 Since 2006, Martek Biosciences, owned by multinational biotech giant DSM, has been selling its DHA (docosahexaenoic acid) and ARA (arachidonic acid), synthesized versions of the essential fatty acids that are naturally found in breast milk, to companies manufacturing organic infant formula, baby food and other food products.

Now the National Organic Program says the 2006 approval was illegal, and they're conducting a formal review of the Martek products for the first time.

The Cornucopia Institute has been warning since 2008 that the DHA and ARA might be made using genetic engineering, an excluded method under national organic regulations.

The Organic Consumers Association has confirmed the Cornucopia Institute's concerns with our own research and we've learned:

The DHA and ARA used in organic infant formulas and baby cereals is manipulated using microencapsulation to transform it from an oil to a powder. Microencapsulation is specifically listed as an excluded method in the organic regulations, one of a "variety of methods used to genetically modify organisms or influence their growth and development by means that are not possible under natural conditions or processes and are not considered compatible with organic production."

In addition, DHA and ARA are produced from mutant strains of algae and fungi with unnaturally high DHA and ARA levels. Mutagenesis is not specifically mentioned in the organic regulations' definition of excluded methods, but it certainly fits the category definition listed above.

Mutagenesis involves exposing cells to radiation or mutagenic chemicals to create a variety of mutant cells from which desired characteristics can be selected. DSM, Martek's new owner and the long-time producer of its ARA, boasts the invention of modern extensions of this process, including "site-directed mutagenesis technology." DSM screens the vast numbers of microbial strains produced by random mutagenesis and selects for improved properties using a robotic High-Throughput Screening facility which automates analytical tasks, including complex enzymatic analyses and high-tech flow-injection nuclear magnetic resonance. Then, they use recombinant-DNA technology to combine multiple mutations in a single organism.

Products of microencapsulation and mutagenesis don't belong in organic. To help get these GMOs out of organic baby food, click here.